When Ruth Bader Ginsburg died on September 18, we lost a great mind, a great advocate for justice, and a model of dissent. While many faiths show respect for the deceased by offering the wish for them to rest in peace, in Judaism we say “May their memory be a blessing.”

For me, she will be the figure standing beside me when what I want to do is hide, to sink into despair; the fellow soldier who taps the Black Squadron symbol I have tattooed on my wrist and says, “We are the spark that lights the fire…”

In her honor, here are five comics about dissent. Because this is a rebellion, isn’t it? 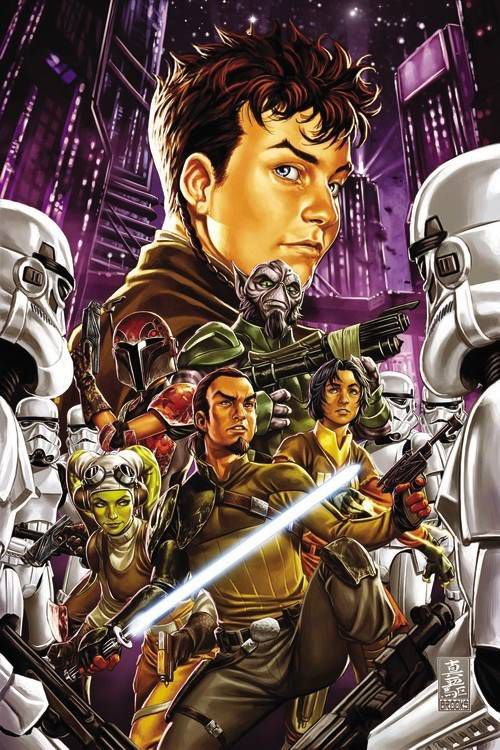 Some rebels are born. Some rebels are made. Kanan Jarrus, once Jedi Padawan Caleb Dume, is a little bit of both. Raised in the temple on Coruscant, trained by a master who encouraged questions and peaceful dissent, survivor of Order 66 Kanan could have, like Anakin Skywalker or the Grand Inquisitor, turned to the Dark Side. Instead, though he certainly had moments of questionable moral fortitude, Kanan made the choice to cultivate compassion. To learn to trust. To find a family. To find a cause. The path he set himself upon was the more difficult one, the more dangerous one, the more uncertain one but it was the right one. Instead of hiding (Yoda) or focusing on failed prophesies (Obi-Wan) or fleeing after a single failure (Luke), Kanan remained present, stayed in the fight, stayed where he was needed most.

Sometimes, the greatest form of dissent is being willing to die for something but wanting to live for it much, much more. 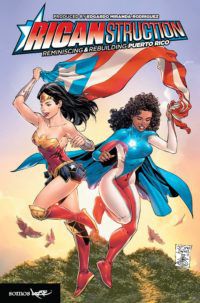 Taking the well-being of your home and people into your own hands when the government that is supposed to protect and provide for you but refuses to do so can be a powerful act of dissent. It says: you cannot ignore us. You will not ignore us. And we are not going anywhere. DC Comics has done a lot of things wrong in recent years, but credit where it’s due: the company allowed Edgardo Miranda-Rodriguez and his Puerto Rico–based Somos Arte Studio to use several of its most popular characters, and borrow many of its most popular writers, in team ups with Somos Arte’s own La Borinqueña for this fundraising anthology. 100% of the proceeds continue to go to hurricane relief.

Sometimes, the greatest act of rebellion is surviving.

Surviving a revolution that destroys your way of life so completely you no longer recognize your beloved home. That instills in you a terror so deep neither time nor space will erase it completely.

Surviving a freedom you don’t understand, that’s lonely and empty and sucks you dry.

Returning home to find everything gone.

Leaving because you have to save yourself even though you have no idea who that self is. Praying you’ll find her somewhere, someday.

But no matter what they do, you survive. 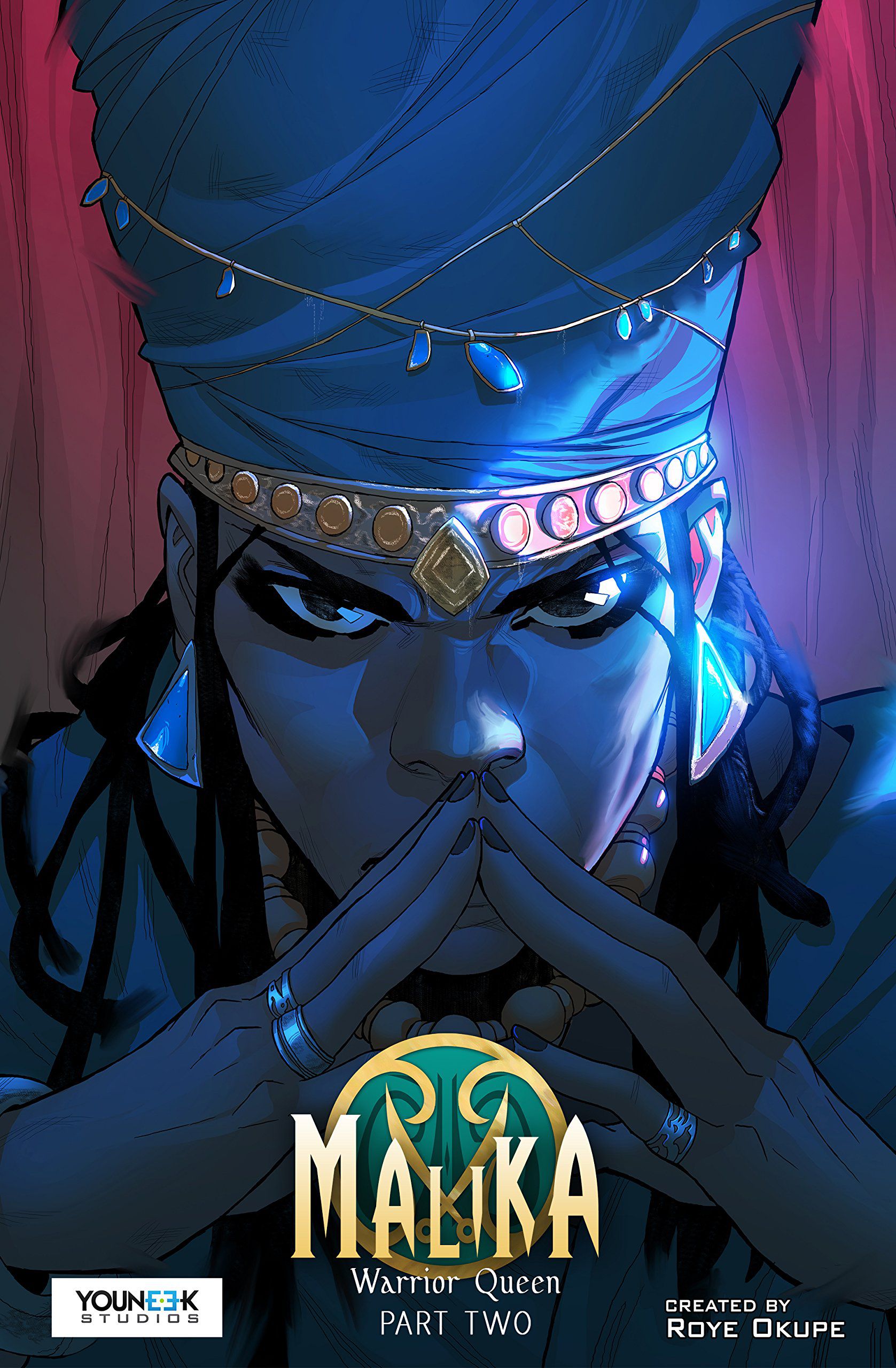 Malika’s father split the kingdom in half upon his death and gave part of it to each of his daughters. His intention was to see which of them was stronger, which of them had the greater will, which of them would unite the kingdom once more, despite the men trying to take it from within and from without. In the end, it was Malika who was triumphant, shattering all expectations, setting new precedent, changing the entire world with her refusal to accept what was and demand reality itself change to meet her vision. 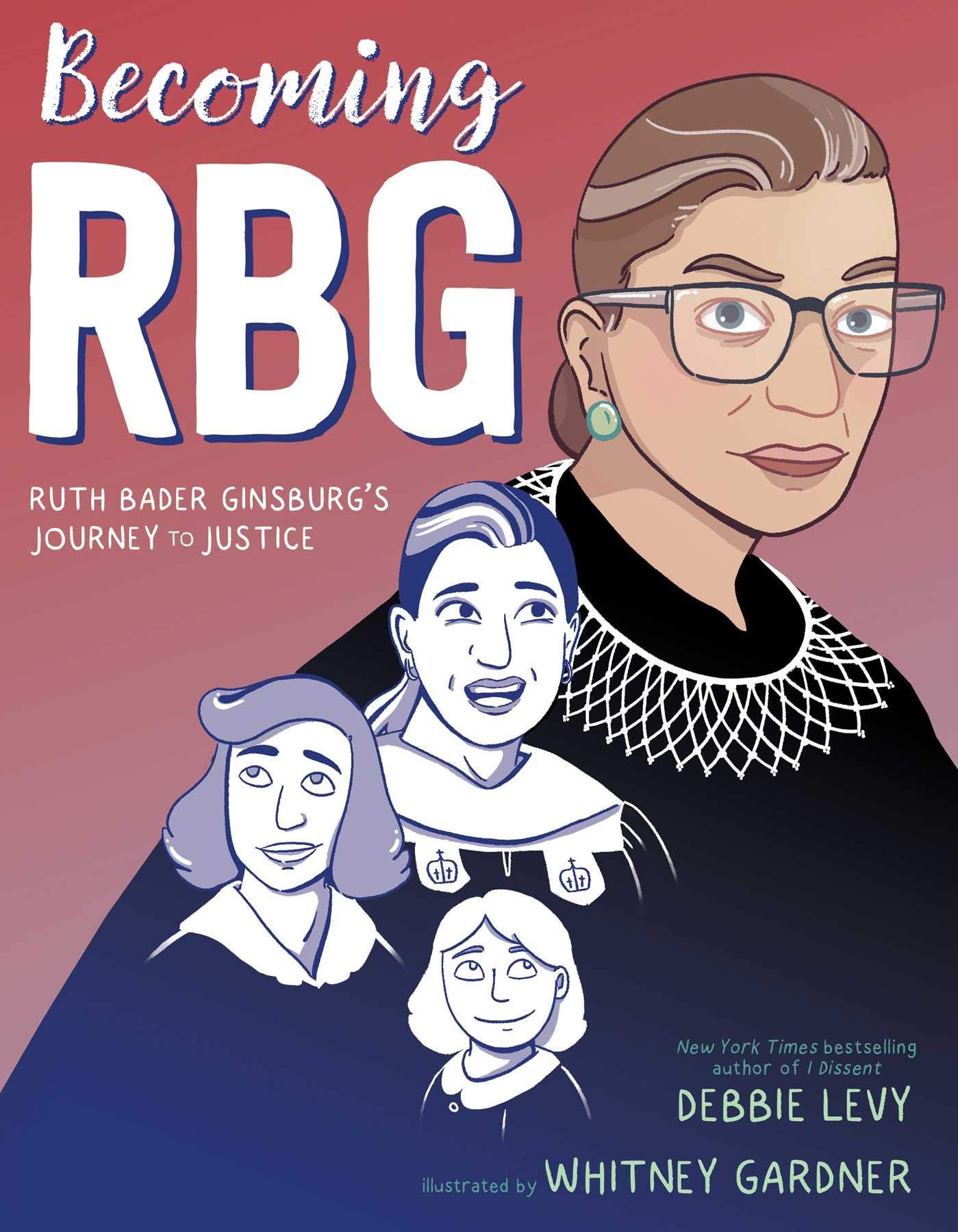 Dissent isn’t always a grand gesture. It isn’t always lightsabers and thermal detonators or swords and superpowers. Dissent, like change, can be incremental: one question. A new view. A shift in someone else’s way of thinking. The decision to go to law school even if few other women have done so. Finding a husband who isn’t fixated on traditional gender roles. Having the courage to walk into a courtroom—your courtroom—in black robes even if you’re the only one who thinks you belong there. Wearing a different collar when you think the other people in the room are wrong so they know you think they’re wrong without your having to say a word.

She did it her way.

You do it yours.

May her memory be a blessing.