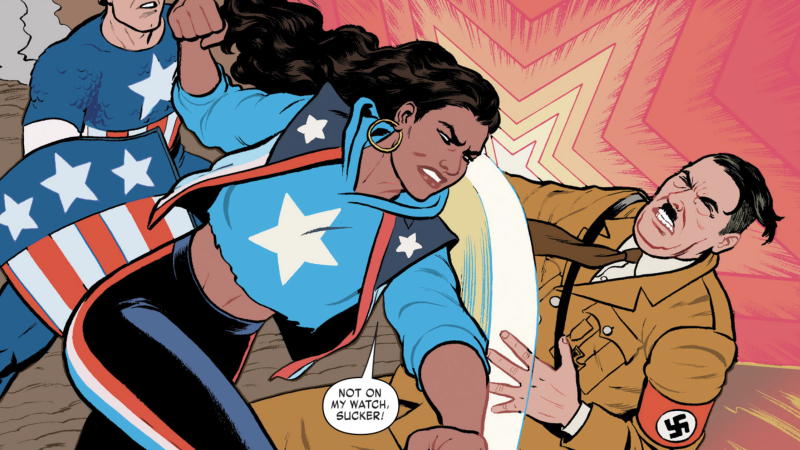 Unless you’ve been under a rock or willfully ignoring the news and all social media, you know about the neo-Nazi march in Charlottesville, and the deadly terrorist act with a car that killed a protester. And then who could forget Trump’s lackluster and subtly condoning comments. He has spoken out with more force against McConnell, Nordstrom, Sessions, Comey, Mueller, the “fake news” and Rosie O’Donnell than he did against Nazis and white supremacists – he couldn’t even say those words. This is not acceptable. We literally had a war about fighting Nazis. (Spoiler alert: they were the bad guys, and they lost). Now is not the time to buddy up to them.

Thankfully, comic book characters have always stood up to Nazis, and continue to do so. Here are just some of the many instances. Over the weekend, Twitter also had a hashtag going: #ComicsHateNazis, from legendary Gail Simone – check it out for more inspiration. 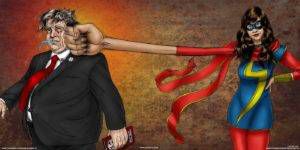 America Chavez punching a Nazi? I, too, like this concept pic.twitter.com/r4HFAOPuON

The first issue of Captain America.

The Unbeatable Squirrel Girl knows what to do with Nazis or Nazi sympathizers. 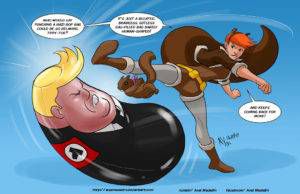 Squirrel Girl blowing off some steam.

Even the Joker hates Nazis.

The Teenage Mutant Ninja Turtles even got in on it. Well, Raphael, at least. 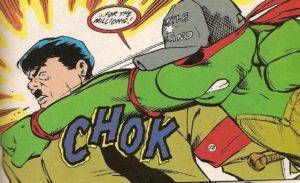 The DC Bombshells don’t explicitly fight Nazis, but they address Nazism and white supremacy, and aren’t having any of it. 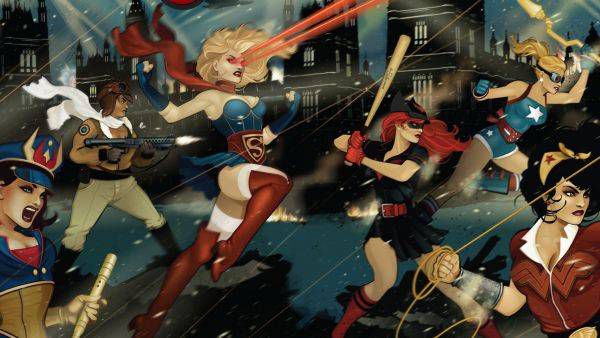 And there you have it: comic book characters who took a stronger stand against Nazis and white supremacists than Donald Trump did this past weekend.