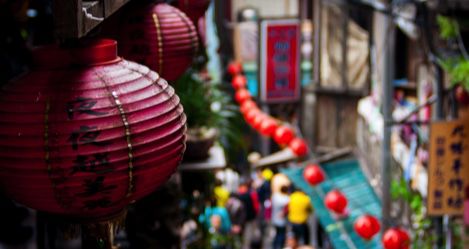 The dog days are over, the dog days are done. The Year of the Dog is coming to an end on Tuesday, February 5—Chinese New Year! And so begins the Year of the Pig. Also known as the lunar new year, it has been one of my favorite holidays since I was a child. For many Asian Americans, like myself, it’s a holiday completely focused on traditions from our heritage.

If you asked children what their favorite part of Chinese New Year is, most would tell you “lì xì!” They are red envelopes full of money to signify good luck and prosperity.

During my childhood, I loved reading fairytales. I especially loved the different stories and legends explaining the order of the zodiac and characters of each of the animals.

The Year of the Pig is the last in the cycle of twelve animals. One legend has it that the pig showed up last to a meeting called by the Jade Emperor. (Other legends include a race that the pig just barely finishes.) Pigs are a sign of wealth. They can be represented by boar or deer in other zodiacs.

There is plenty to learn about the traditions, stories, and legends of Chinese New Year that also go hand-in-hand with lessons about friendship, sharing, family, and hope. Below are ten Chinese New Year books that will appeal to children who love anything from animals to sports to Disney to food! 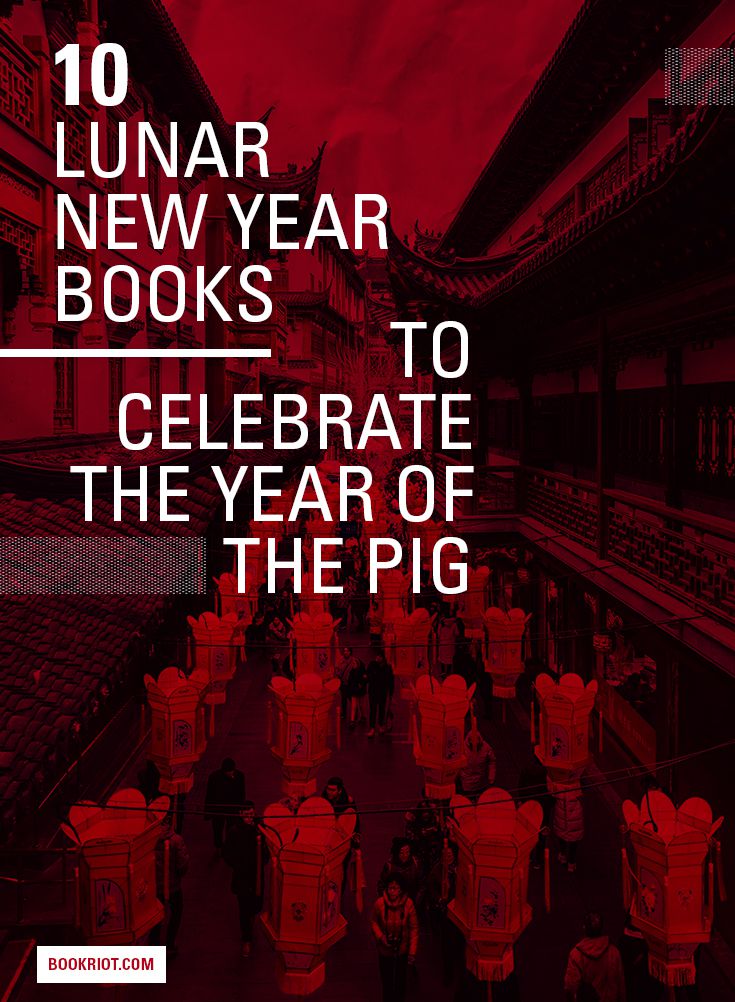 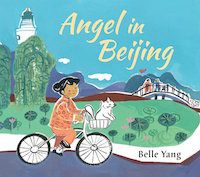 Angel in Beijing by Belle Yang

Perfect for children who are animal lovers. A girl befriends a stray cat in busy Beijing during New Year’s Eve. She rides her bike through the city watching the festivities with her new kitty, but loses her to a dragon kite! 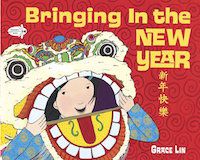 Bringing in the New Year by Grace Lin

A Chinese American family prepares for the Lunar New Year. Several traditions ranging from cleaning out the house to making dumplings to lion dancers is covered. Bonus: the dragon parade is a fold-out page at the end of the book. 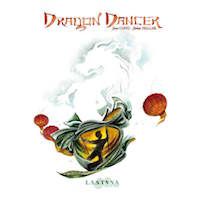 This beautifully illustrated book is set in Singapore during the eve of Chinese New Year. The book is told from the perspective of Yao, a dragon dancer, who wakes the ancient sky dragon, Shen Long, from his year-long sleep. 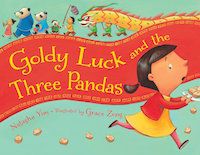 Goldy Luck and the Three Pandas by Natasha Yim

A Chinese American retelling of “Goldilocks and the Three Bears,” where Goldy Luck intrudes in the home of a family of panda bears. When Goldy takes responsibility for her actions, she makes a new friend (and a whole plate of turnip cakes!) just in time for Chinese New Year. 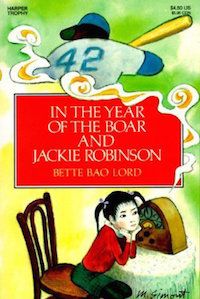 In 1947, Shirley Temple Wong struggles to make friends after arriving in America from China. However, she discovers baseball and a love of Jackie Robinson that helps her feel at home in America. 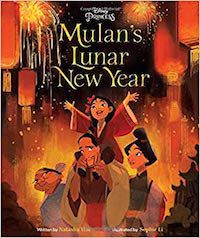 For children who love the Disney movie! Mulan is finally old enough to help prepare for Chinese New Year. She makes many mistakes but learns many valuable lessons along the way. 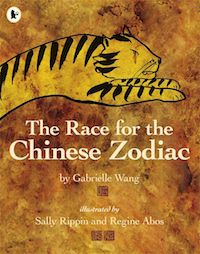 The Race for the Chinese Zodiac by Gabrielle Wang

This book is covers the legend that explains the order of the zodiac. It is great for children who are interested in the history of Chinese New Year. The Jade Emperor announces a mighty race: the first 12 animals to cross the river will have a year named after them. 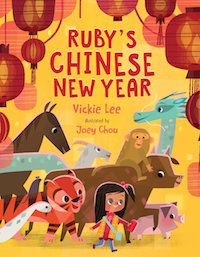 Another option that covers the characteristics of each animal of the zodiac, set in the modern time. Ruby has a card for her grandmother for Chinese New Year and enlists the help of the Chinese zodiac animals to deliver it. 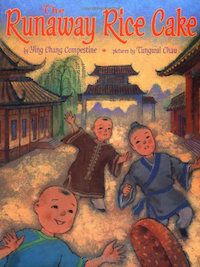 The Chang family can only make one nián-gão, a special New Year’s rice cake, for the entire family to share. But the rice cake comes to life and escapes, running into a hungry, old woman! The Chang family shares their rice cake which attracts the attention of the Kitchen God. A great story to teach sharing and compassion. 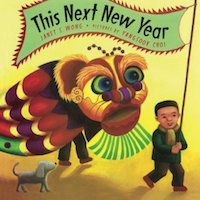 This Next New Year by Janet Wong

A Chinese-Korean boy talks about how his best friends, a German-French boy and a Hopi-Mexican girl, like to celebrate the Chinese New Year, too. The story is based off of the author’s memories growing up with diverse friends. Perfect for cultivating an appreciation of diversity in young children.