One of the peculiar habits I developed over the last year and a half is re-watching reality TV shows from the early to mid 2000s. I did not want to read and I did not want anything new. Just contrived drama and some noise. Reality TV shows gave me that. I was lead to cooking competition shows and America’s Next Top Model. I don’t recommend the latter. It’s full of gross misogyny, racism, and weird creative choices. In a later season, Tyra Banks, the supermodel and mogul, happily introduces the contestants to her debut novel in order to direct them in a bizarre video shoot. The novel, Modelland, is a YA dystopian sci-fi thriller about a girl named Tookie who enters a modeling school eerily similar to ANTM. Learning about the existence of Modelland made me wonder about what other celebrity novels made it to the bookshelves. 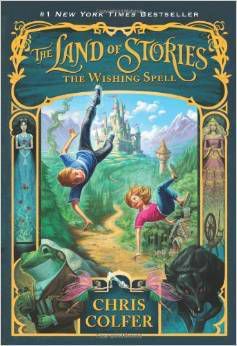 The Wishing Spell by Chris Colfer

Former Glee actor Colfer has made a name for himself in the kid lit world with the Land of Stories series. The Wishing Spell centers on twins Alex and Conner, who find themselves sucked into the world of their favorite fairytale book. Follow their adventure as they work together to find their way home.

The Gun Seller by Hugh Laurie

I think Hugh Laurie just collects professions. The House actor is also an accomplished jazz musician. First published in 1998, The Gun Seller is a humorous take on the espionage thriller. A tenderhearted hired gunman with decides to warn his next victim instead, causing his life to spin out of control. 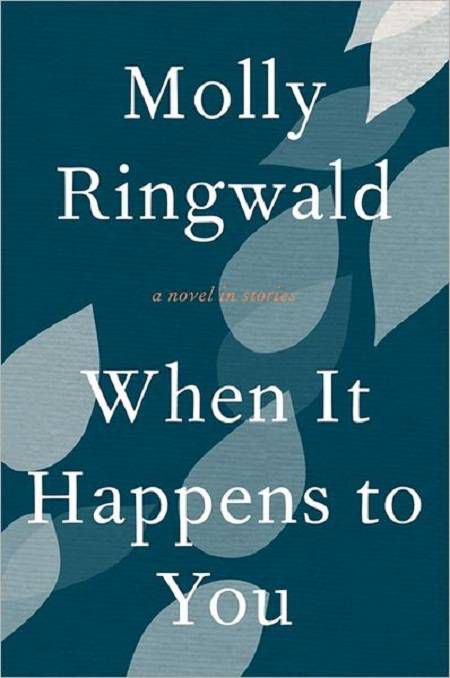 When It Happens To You by Molly Ringwald

This novel is made of eight short stories of interconnected characters, exploring the complications and joys of relationships. Known for her iconic film roles of the ’80s, Molly Ringwald brings that same candor and humor to this book. Ringwald is also the English translator of Lie With Me by Philippe Besson.

From the Sister, Sister actresses comes this sweet middle grade series with a hint of magic about twins Caitlin and Cassie. After a move to small town Texas, Caitlin and Cassie realize they’ve begun to experience visions of the future. The catch? One twin sees good in the future and the other sees negative things in the future. Can the sisters learn how to work with their new powers and each other? The Twintuition series has four books. 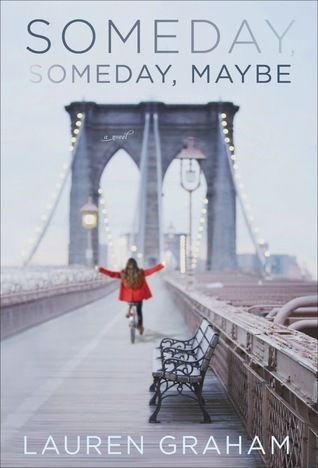 Known for her witty roles on beloved series like Gilmore Girls, Lauren Graham made her debut as a novelist in 2013. Set in the mid-1990s, Someday, Someday, Maybe is both relatable and nostalgic. Avoiding returning to her hometown, Franny is living with several roommates, auditioning for jobs she doesn’t care about, and trying to make sense of romance.

Loosely autobiographical, Gray reads like a novel-length Fall Out Boy song. The protagonist, also named Pete, is a young musician, finding his footing in adulthood. He struggles with substance abuse and his mental health. Written in first-person perspective, Gray is raw and expressive.

Legendary actor Sidney Poitier’s career spans decades and genres, so why not write a sci-fi mystery/thriller? An MIT student named Montaro Caine is charged with examining a mysterious coin. Years later, Caine is the CEO of a powerful company, the coin still in his possession. Intuitively, Caine knows the coin holds secrets older than the universe. 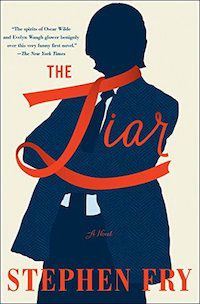 The Liar by Stephen Fry

We already had Laurie, so it’s obviously time for Fry. The Liar is non-chronological novel about English society member Adrian Healy. Recalling his school days, Adrian paints a colorful portrait of Cambridge with bawdy and outlandish scenes. Just like Adrian’s games, this book will leave you laughing and confounded.