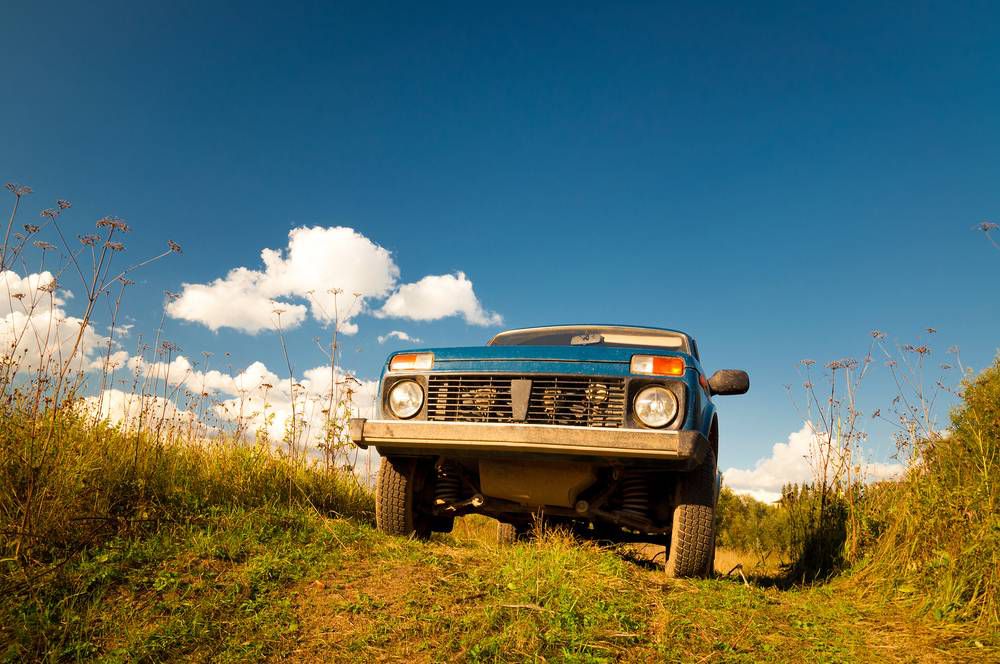 I’ve been thinking a lot about cars lately because my dad is hoping to buy a new car this year. Up until two years ago when my younger brother got his license, my dad was the only driver in our family of four. The very first car he bought was a two-door red sedan. It was the first car he owned in the States. Now, he has a forest green caravan with faded paint in a couple of spots. We’ve had a lot of memorable events in these two cars even though we’ve never driven cross country in them or anything like that.

All of this new car talk got got me thinking about the role that cars play in books. Even though they may seem like any ordinary object, cars can actually play a huge role in novels. Here are three books that I’ve read where cars play a bigger role than most people would think they would.
On the Road by Jack Kerouac

America loves its road trips and there would be no road trips without cars, especially in this novel. It’s cars that get Sal Paradise and Dean Moriarty from point one spot in the country to another, whether it was in a car they themselves were driving or a car that stopped for them on the side of the road. And while there were trains in this novel as well, it’s inside the cars they or their friends drove where the wild things happen that capture the free-spirited and reckless nature of Dean and other characters.

Two cars play two important roles in this young adult novel. The first car is the one that hits Ari when he pushes Dante out of its path to safety. This one is important because it indirectly gave Ari a way to show how much he cares for Dante. The second car is actually the truck Ari got when he became a licenced driver. It is in this truck that Ari and Dante are able to go out alone into the desert where they have their most intimate face-to-face conversations. The truck allows them the space they need in order to figure out their feelings for each other. 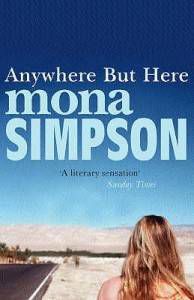 Anywhere but Here by Mona Simpson

The car in this novel plays such an important role in Adele and Ann’s mother-daughter relationship. As they drive from Wisconsin to California, these two spend many hours in (and out) of the car arguing. The enclosed space of the car is where we get to see the fundamental differences between Ann and her mother. The fact that Adele bought the car they drive to California says enough about her as a character given that they could not afford it.

For many of us, cars are nothing more than a mode of transportation. But for many other people, including the characters in the novels I’ve mentioned, cars provide much more. So the next time you read a novel, pay attention to the car. It may be doing more than getting the characters from one place to another.