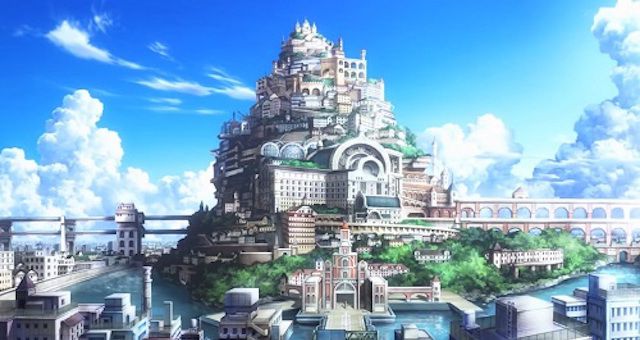 It’s hard to believe autumn is on the horizon for those of us who live in the Northern Hemisphere. Those nighttime temperatures don’t lie, though. But for people in the United States, autumn means more than a chill in the air. It means the start of the school year and everything that entails. And what better way to get in the mood than picking up a high school manga.

Lots of manga series take place in high school. There’s even an entire genre devoted to school life. I wanted to take a different approach. Instead of presenting a straightforward list of traditional high school manga, I chose to feature the more unusual campuses you might find within their pages. Some of them come from what would fall into the high school life genre. Many do not.

Let’s begin with something more grounded: an agricultural school. Although Arakawa is best known for her action fantasy series Fullmetal Alchemist, she drew on her personal experiences of growing up on a farm to create this high school manga. So many series take place in Tokyo and its surrounding suburbs; school life manga are no different. Silver Spoon focuses on the rural, pastoral life and the hard work that goes hand in hand with it. 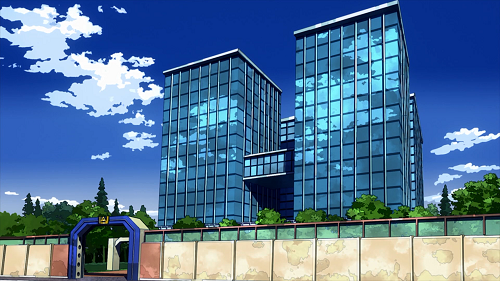 In the MCU era, it seems obvious that we’d get a manga about a superhero school. At U.A. High School, students learn how to master their superpowers. It’s like Xavier’s School for Gifted Youngsters but less privileged, and people with superpowers aren’t marginalized by the general population. Because in the world of My Hero Academia, almost everyone has superpowers. (Not everyone wants to become superheroes, though.) Unfortunately, U.A. High School is one of the top superhero schools in the world, making it a target for supervillains wanting to take out the next generation of heroes. 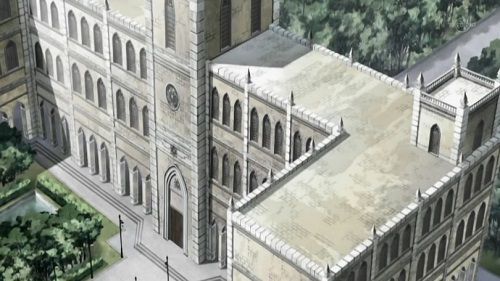 Cross Academy was founded on a dream: the idea that humans and vampires can coexist in peace. If you think this sounds like a tall order, you’d be right. At this school, humans attend during the day and vampires attend at night. In fact, humans aren’t supposed to know the existence of vampires at all! I’m not sure how this is supposed to accomplish the dream. One of the parties involved doesn’t even know the other one exists. Even so, Cross Academy is a goth teen’s dream. 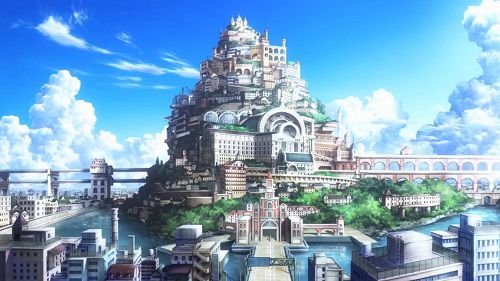 Maybe you don’t want to be a superhero, but you still want to protect people. Or maybe you love the supernatural, but you’re not keen on attending a school with vampires and getting your memories erased every time you discover they exist. At True Cross Academy, you train to be an exorcist. It’s that simple. The only downside is that one of your classmates may be a half-demon and your headmaster might be an actual Demon King. If this seems sketchy, you’re not wrong.

If going to school with vampires and demons isn’t exciting enough, what about assassins? At Kunugigaoka Junior High School, students learn various assassination techniques. Don’t get the wrong impression. The purpose is not to train new contract killers—although graduates can pursue that line of work if they want. Instead, their goal is to kill their teacher, who happens to be an alien that wants to destroy the world. Next level, true. 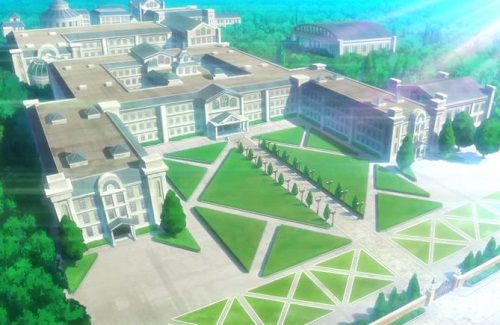 There are no exorcists, aliens, superheroes, or vampires at Hyakkaou Private Academy. This elite school is for the movers and shakers, the teens who will grow up to make important friends and influence people. How do they learn the skills to navigate complicated sociopolitical situations and relationships? Gambling. The method’s not without its risks. Students who lack gambling prowess not only end up in debt but may end up someone’s pet.

Do you think you might want to attend one of these schools? No shame if you don’t. Some of them are out there. Speaking for myself, I think I’d like to visit Hyakkaou Private Academy. Just visit, though! If you’re looking for other manga to read (high school manga or not), here’s a must-read list.