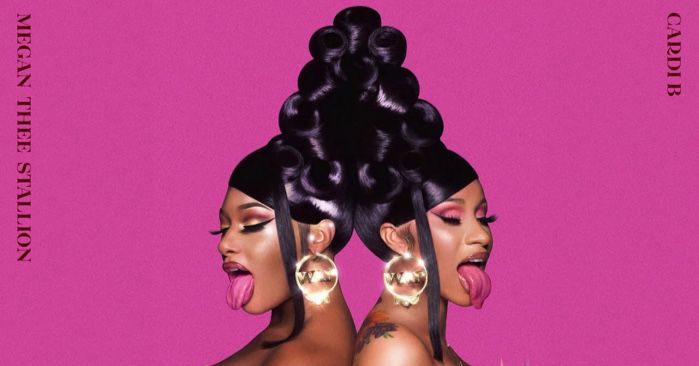 Whether you like Cardi B and Megan Thee Stallion’s “WAP” or not, you can’t deny that it is a major Thing right now. I am here AF for the discourse, gifs, and memes, and listening to the song has inspired me to dive into some books like “WAP” that have long been on my TBR, or that I read awhile ago but am moved to revisit because of it. 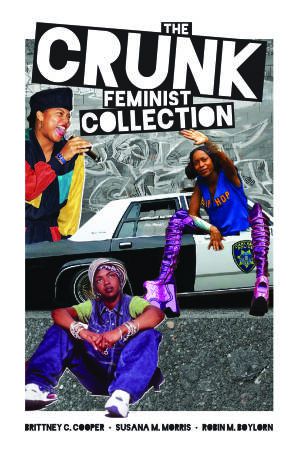 Back when I was an undergrad and still a baby when it came to using words like “discourse” and “privilege” and being able to express more clearly what it’s like to swim in a sea of whiteness when you’re not white yourself, I read blogs to get what my formal education didn’t give me. That was when the Crunk Feminist Collective was launching a blog that helped pioneer a rich form of expression combining, among other things, AAVE and scholarly jargon. These writers were calling out the lack of culturally sensitive rhetoric within the Ivory Tower of academia, working towards a “productive dissonance that occurs as we work at the edges of disciplines, on the margins of social life, and in the vexed spaces between academic and non-academic communities.” This anthology collects their early work, and you can visit their still-thriving website for newer posts. 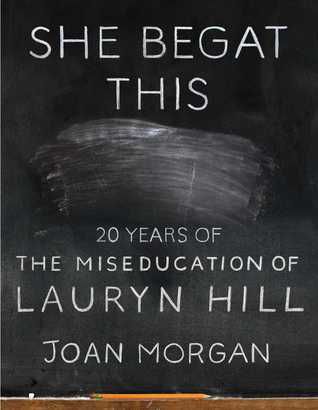 She Begat This: 20 Years of the Miseducation of Lauryn Hill by Joan Morgan

In third grade, I memorized this entire album. Did I understand most of it? Nah. Did it contribute to my identity as a feminist? Probably. Can I still sing and rap it all by heart? Sadly no, but I’m working on it. Lauryn Hill’s solo debut blew everyone away because of its incisive and hard-hitting lyrics, paved the way for other female rappers, and surprised the music industry with its economic, popular, and critical success (ten Grammy nominations! Five wins!). This history, analysis, and celebration of Hill’s groundbreaking album is a great entry point for younger listeners who haven’t heard it yet and a fun throwback or second look for those who haven’t listened for awhile. A too-rare feat for female rappers, “WAP” debuted at #1. Hill’s “Doo Wop (That Thing)” did it first. 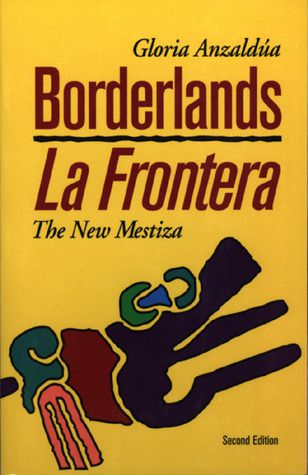 Cardi B, Afro-Latina, and Megan Thee Stallion, part Creole, know what it’s like to be mixed. Anzaldúa’s breakout text on living in Nepantla (the in-between) is a defining work for Latinx scholars and activists alike. It has had a huge influence on intersectional feminist thought overall. Read it if you want to be a better ally or if you’re looking for affirmation as a mixed person.

Fiction more your jam? I have something for you, too. 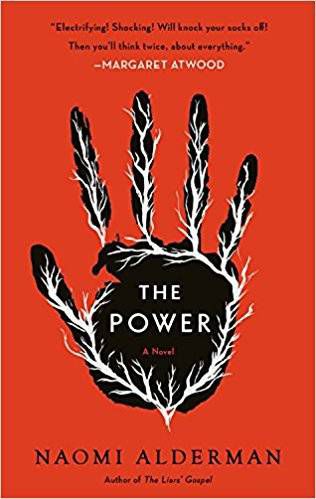 There are few things people fear more than girls speaking up. Many critiques of “WAP” have misogynist undertones to them and suggest that people are very uncomfortable with the idea of women having sexual agency. In this speculative fiction, teenage girls are imbued with so much power that they can literally maim or kill a person with just a flick of their fingers. In a world where male-bodied people have so often weaponized their bodies to inflict pain on female-bodied people, this novel offers a glimpse at what it might look like if the opposite were true. 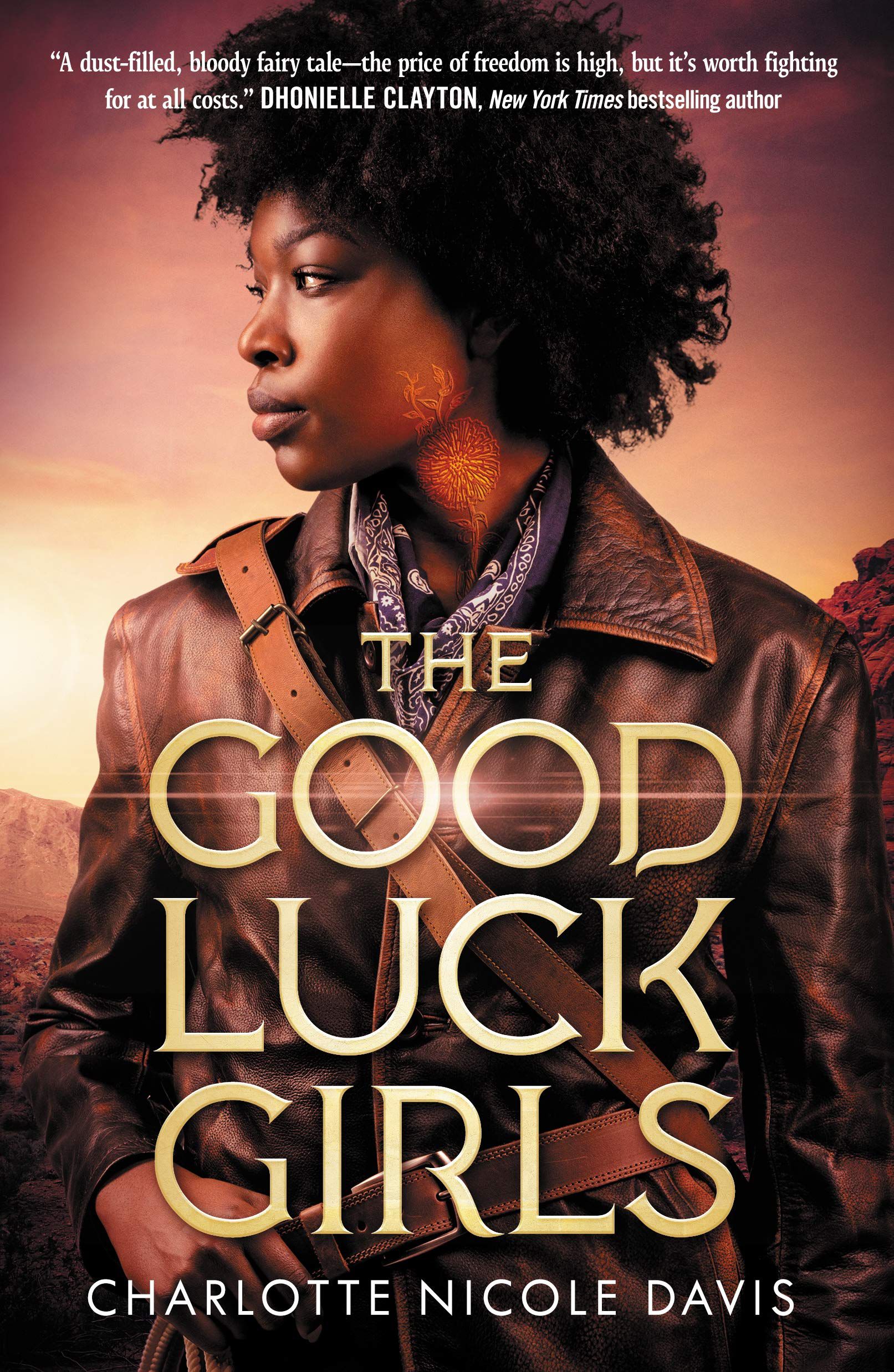 Speaking of maiming and killing people, a girl named Clementine does that by accident in this adventure YA, which takes place in a world that looks like the show Firefly, if it were helmed by Ava DuVernay instead of Joss Whedon. “Good Luck Girls,” indentured to brothels, are supposed to do as they’re told and keep quiet. But when Clementine’s first night of work doesn’t go according to plan, she and four other young women get the hell outta Dodge so they can own their own bodies for once—but magical tethers and misogyny are hard to outrun.