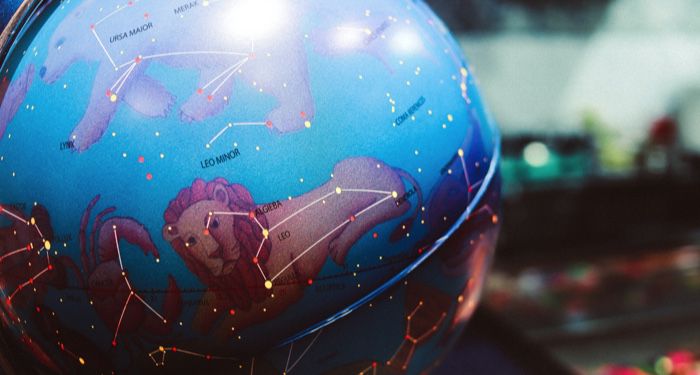 Pisces season is officially here, and as the stars say, it’s the time to let your creative juices flow unbound! What better way can there be than to seek inspiration in the words of authors born during Pisces season? If you’re someone who is a fellow Pisces or just an appreciator of all the magic words and language can create, this list of wonderful books by Pisces authors is just for you! 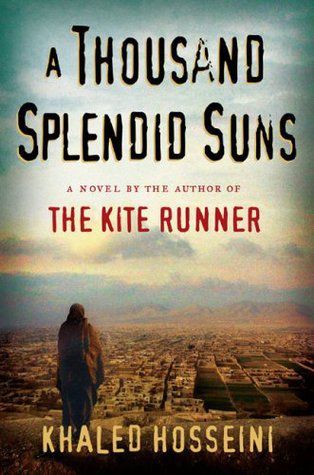 Two generations brought together as the war looms closer, this is one of the most heart-wrenching novels ever written in the history of literature. Set in the conflict-ridden zones of Afghanistan, this book speaks of survival, love, and the intense humane urge to make it through come what come may. A deeply moving chronicle of family and friendship, coupled with Hosseini’s dexterous prose, this is not an easy read. But it will leave you with a lot of hope for the future as it tells the story of indestructible love vanquishing every odd and triumphing at the end. 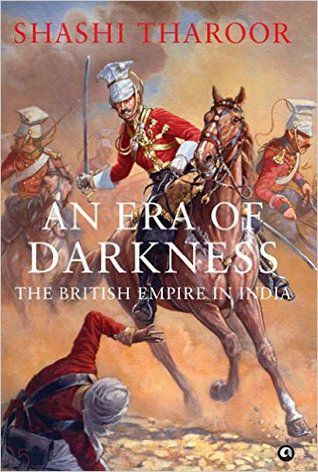 An Era Of Darkness: The British Empire In India By Shashi Tharoor

This book is an exposé on how the British rule in India impoverished a nation, leaving the people to deal with its ramifications for years to come. After the collapse of the Mughal empire, the East India Company became the official rulers of India, thus depriving her countrymen of resources that rightfully belong to them. Tharoor’s impeccable research and incredible wit bring into limelight the discrimination suffered by Indians at the hands of the colonizers and how the colonial hangover is still weighing her people down. 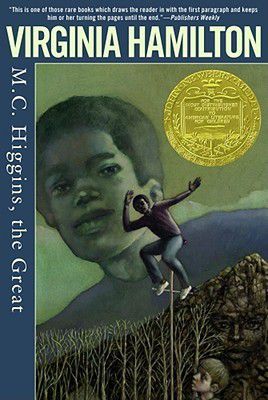 Published in 1974, this book won Hamilton the Newbery Medal for literary excellence in American children’s literature. Amidst lush nature adorned with hills and valleys sits Mayo Cornelius Higgins. But nothing feels comforting as he keeps dreaming about escaping the wounds of strip mining and the mountain of rubble his home has become a part of. It’s a coming-of-age novel about three phenomenal days in Higgins’s life. This extraordinary book for young readers also talks about the unusual customs, comprised of songs and superstitions, of the hill people. 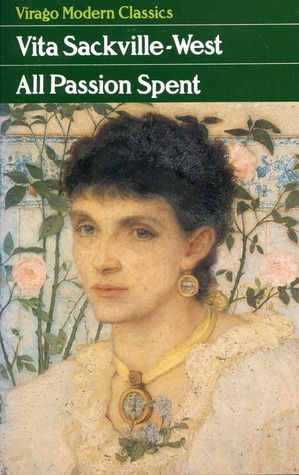 All Passion Spent By Vita Sackville-West

In 1860, 17-year-old Lady Slane harbors the ambition of becoming an artist someday. But born at a time when women weren’t allowed the agency to choose for themselves, she becomes a mother and a wife instead. Seventy years later, she finds freedom in Hampstead after the death of her husband. She leaves her family home to realize her age-old dreams. She finds her community as well, who are all unique in their own ways. This book is a wonderful reminder that it’s never too late to follow your passion. 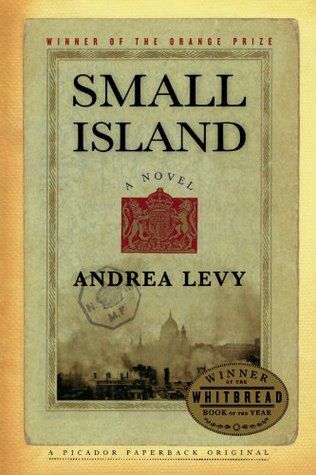 Revolving around the lives of four main characters, a Jamaican couple and their white landlords, this book is rife with every tender human emotion that often gets lost over the course of time. Hortense arrives in London from Jamaica in 1948 to build her life from scratch in a new country. Her husband returns from war with great hope, which is soon dashed as he is treated as a second-class citizen. They soon develop a friendship with their white landlady, Queenie, whose husband returns unexpectedly dealing with issues of his own. This novel brings into life the struggles of the post-WWII generation trying hard to beat all odds and feel optimistic about the future. 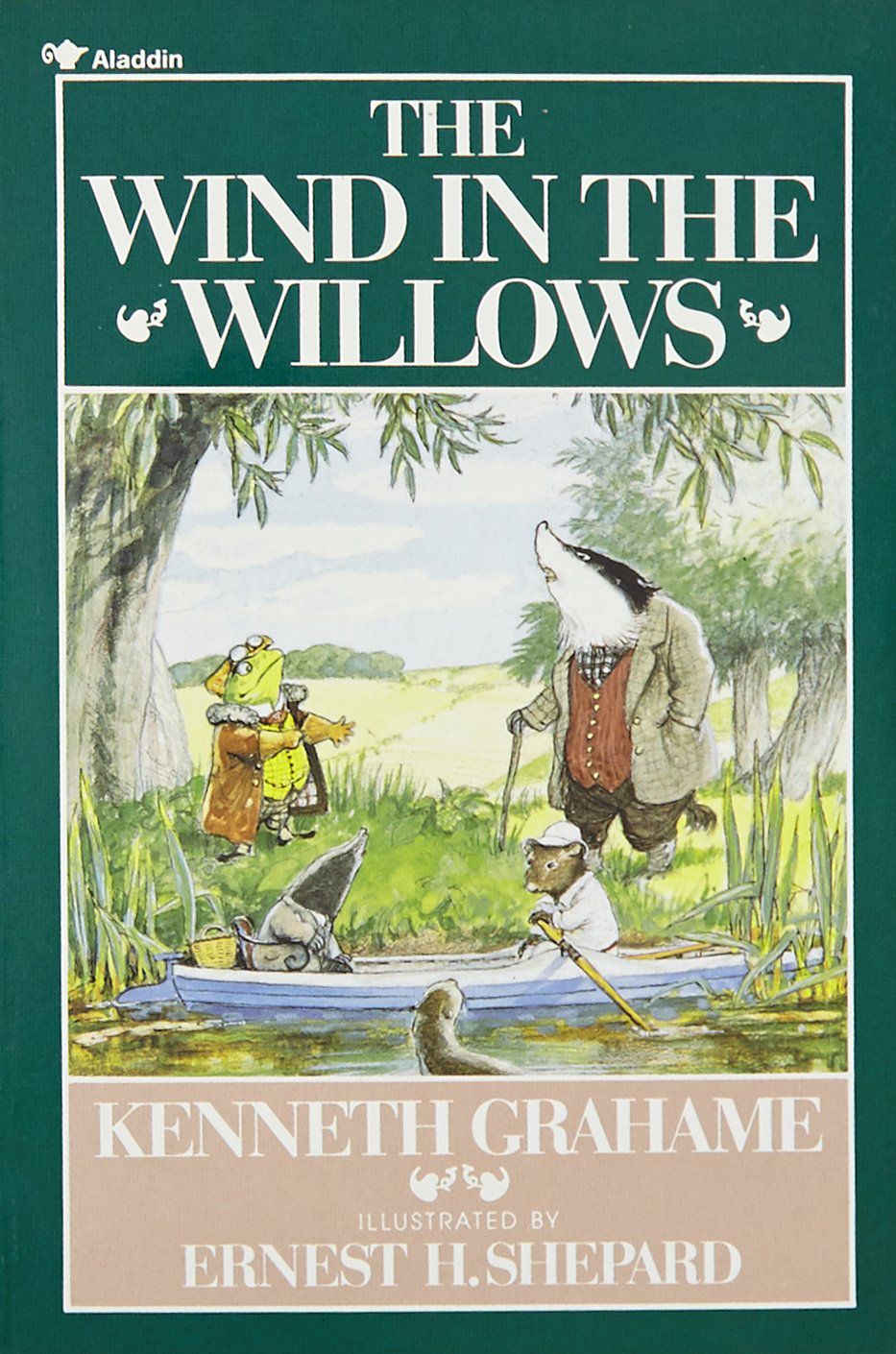 The Wind In The Willows By Kenneth Grahame

This novel was first published in 1908 and has achieved canonical status ever since. Even though it’s a children’s novel, adults can equally indulge in the eccentric charm it has to offer. Set in the pastoral version of Edwardian England, this book focuses on the lives of four anthropomorphized animals: Mole, Rat, Toad, and Badger. The book starts with the meeting of Mole and Rat. With the advent of spring, Mole steps outside to enjoy the fine weather. It contains a few independent short stories as well featuring Rat and Mole. All the characters are nuanced and have been fleshed out with great literary dexterity, highlighting how much of a creative genius Grahame is, overall making this book a must-read for everyone celebrating Pisces season.