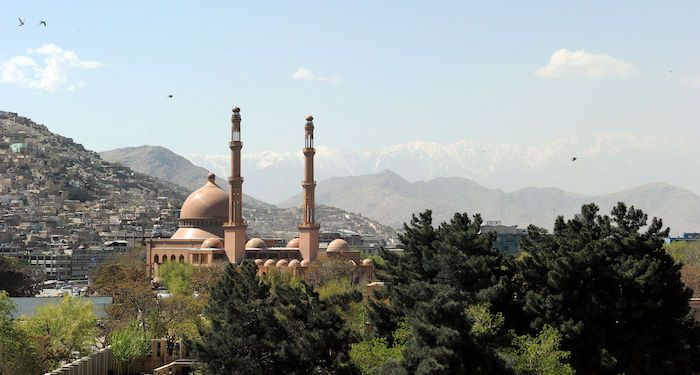 In the past several weeks, the world has watched as the Taliban have once again seized control of Afghanistan. In a rapid-fire coup that culminated with the takeover of major cities, up to and including Kabul, and with President Ashraf Ghani fleeing the country, this terrorist group has accomplished what experts have dubbed a “masterpiece,” operationally. While global powers debate whether to legitimize this dictatorship by acknowledging it, and media conglomerates run breathtakingly irresponsible headlines about how the Taliban have “promised to respect women’s and girls’ rights” this time around (because apparently their track record doesn’t speak for itself), Afghan citizens are galvanizing and facing the terrorists that have taken over their country.

The Taliban have always been known for – among other violations of human rights – their oppression of women and girls. This oppression takes many forms, but they all come down to the same result: women are not considered full people with equal rights. Under Taliban rule, women aren’t allowed to go to school, to be in direct contact with any male not her blood relative, her husband, or her in-law (this includes doctors, with the corresponding medical implications), or to hold down jobs. And this is only the tip of the iceberg. Punishments for disobeying their arbitrary rules are brutal – such as shooting a 15-year-old girl in the head for daring to go to school and have political opinions.

Despite the Taliban’s patent lies about their treatment of women going forward, their misogynistic stance hasn’t changed. Zarifa Ghafari, the youngest female mayor in the history of Afghanistan, told i newspaper, “I’m sitting here waiting for them to come. There is no one to help me or my family. I’m just sitting with them and my husband. And they will come for people like me and kill me.”

In times of strife and horror such as this, it is imperative that we come together to help. From amplifying the voices of Afghan activists to donating money to organizations dedicated to helping Afghanistan, I urge us all to find a way to help Afghanistan citizens in this horrifying period of their lives. And I also urge us to learn about their experiences. This list, featuring books by Afghan and Afghan diaspora women, is a starting point. 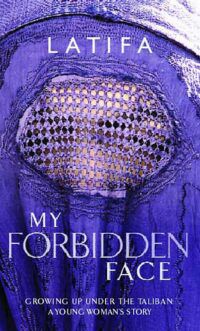 My Forbidden Face by Latifa

In this heartwrenching account of life under the Taliban regime, Latifa shares a young girl’s perspective watching as her world as she knew it falls apart. From the blurb: “Her voice captures a lost innocence, but also echoes her determination to live in freedom and hope.” 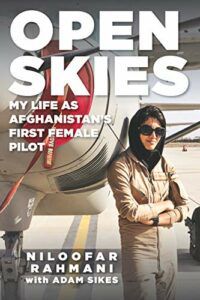 This newly released memoir gives us an insight into the incredible determination and skill of Rahmani, who joined Afghanistan’s military academy in 2010, when the armed forces allowed women to join for the first time since the Soviets. 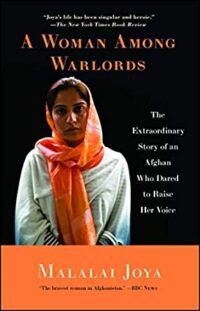 A Woman Among Warlords: The Extraordinary Story of an Afghan Who Dared to Raise Her Voice by Malalai Joya

Joya, a woman raised in refugee camps in Iran and Pakistan, has become a highly controversial figure after she denounced NATO-backed warlords when she was 25. Two years later, she was elected to Afghanistan’s new Parliament. However, she was suspended from Parliament in 2007 for her ongoing criticism of the warlords and drug barons. The survivor of four assassination attempts, her memoir will take your breath away. 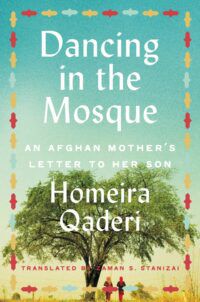 Dancing in the Mosque: An Afghan Mother’s Letter to Her Son by Homeira Qaderi

The blurb accurately describes this memoir as “a mother’s searing letter to a son she was forced to leave behind.” After walking to the hospital to give birth, in a time where pregnant women were often suspected of being suicide bombers by armed soldiers, Qaderi defied the Taliban by teaching reading and writing to children, and fighting for women’s rights. 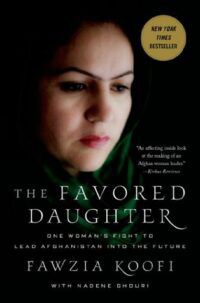 The Favored Daughter: One Woman’s Fight to Lead Afghanistan Into the Future by Fawzia Koofi with Nadene Ghouri

In this incredible memoir, the first Afghan woman Parliament speaker shares her story. Left to die in the sun after her birth, she survived and thrived despite the horrific abuse endured by her family, and several assassination attempts. 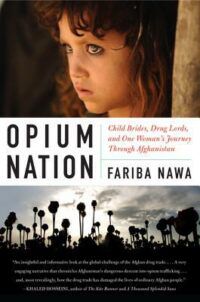 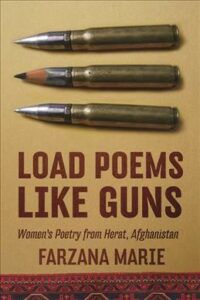 In this stunning poetry compilation, Marie translates poems by eight contemporary Afghan women poets. The original Persian Dari texts can be found as well as the English version. 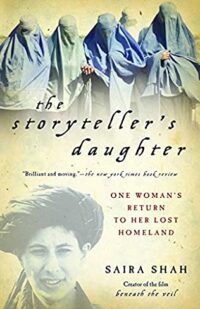 The Storyteller’s Daughter: One Woman’s Return to Her Lost Homeland by Saira Shah

A journalist and documentarian, London-born Shah travelled to her family’s homeland to witness the realities of Afghan life. Having grown up listening to her father’s stories, she sought out the stories and myths of her people. 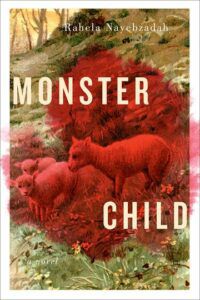 This debut novel introduces us to three children: Beh, Shabnam, and Alif. Their perception of the world, uncaring and too often cruel to immigrants like them, shapes the story. But when Beh is sexually assaulted at the age of 13, the question of the monster’s child identity is raised. As the blurb says: “Is it Beh, who says she is called a disease? Is it Shabnam, who cries tears of blood? Is it Alif, who in the end declares ‘We are a family of monsters’? Or are the monsters all around us?”

This is just a small selection of the books by Afghan women worth reading, but hopefully this is a starting point for a much longer conversation through literature.