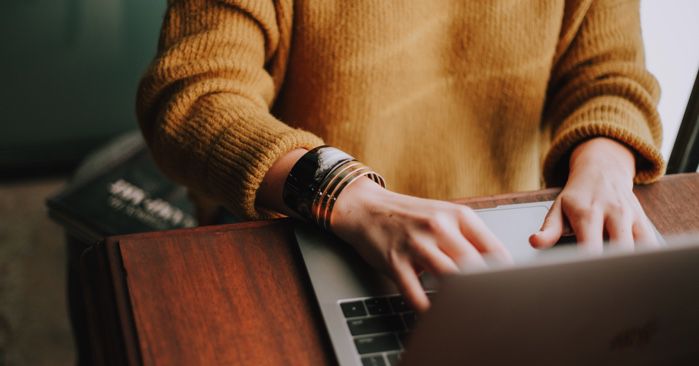 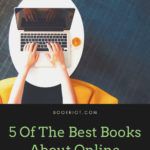 The internet can be a scary place. As a writer/journalist, I’ve already had my fair share of the online harassment experience. Since online bullying always happens, it can be a “normal part of the job” for some. In fact, the majority of online harassment cases that involve journalists are never reported. If you’re a journalist, writer, blogger, or content creator, I’m sure you have already been on the receiving end of legal scare tactics, death threats, defamation, and other forms of intimidation at some point in your career. Perhaps you already know the feeling. You feel helpless, and you think that the world is conspiring against you. If you are under a lot of stress brought by online harassment, I recommend the five books below that feature characters who are also in the same predicament. This is not a medical solution, but I’m hoping that by reading these books about online harassment, you might feel a sense of belonging. 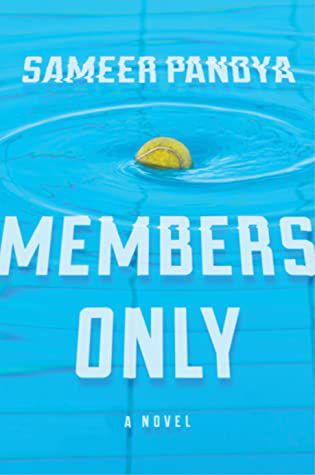 Members Only by Sameer Pandya

The book revolves around Raj Bhatt, an Indian American college professor whose life takes a turn for the worse when he suddenly blurts out the N-word in front of a Black man. He is also accused of hating Christians when an edited video of him goes viral, prompting an angry response from social media users and several death threats against him.

This is a thought-provoking novel that explores cancel culture and allegations of “reverse racism.” 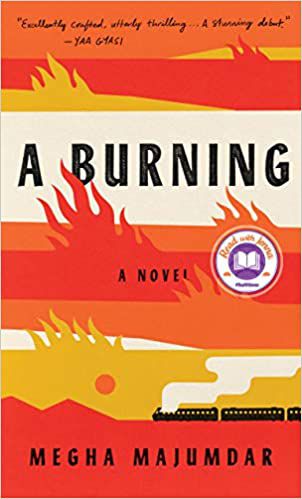 Majumdar’s debut centers a young Muslim woman named Jiva who is unjustly charged with terrorism because of a Facebook comment she posts that criticizes the Indian government. Jiva is innocent but still receives public backlash. She gets thrown in jail and becomes a national issue in a country with a population of more than one billion people.

I can’t even begin to imagine the mental health consequences of that. A Burning is an eye-opener into the broken justice system of India. 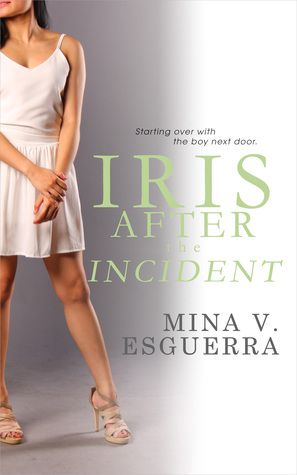 Iris After the Incident by Mina V. Esguerra

This is probably one of the strongest works by Esguerra, the founder of a community of Filipino romance authors that publishes chick lit and contemporary romance novels. Iris After the Incident follows Iris, whose sex tape with her ex-boyfriend accidentally leaks online. In the conservative Philippines, this is kind of a big deal, and Iris is shamed for her leaked sex video. But things change when she meets a man who shares her fate.

This is a steamy romance novella featuring a sex-positive Filipina heroine. 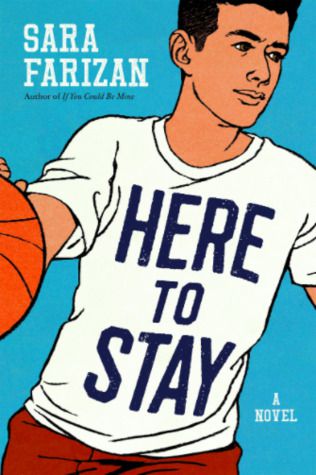 From the award-winning author of If You Could Be Mine comes a new young adult novel that delves into Islamophobia and racism. Here to Stay follows Bijan Majidi, an Iranian student and a junior varsity jock who, after winning a basketball game in his school, becomes the target of online bullying. He is Photoshopped to look like a terrorist, and the photo is anonymously sent to everyone in his school.

Those looking to be inspired by Bijan’s courage should read this one. 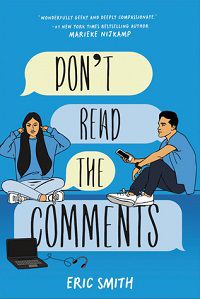 Yes, indeed. Don’t read the comments if you are currently under fire online. Anyway, the book follows Divya Sharma, a gamer of Reclaim the Sun, who has a massive social media following. Because of her internet fame, she receives product sponsorship packages from various companies. The money that she earns from her side hustle goes to her mother, who uses it to make ends meet. But then the online trolls get envious, so they bash Divya and threaten her privacy.

The romance element in this young adult novel is a cherry on top.

Harassment, in any form, is not a joke. And when done online, you might not know the identity of the harasser. I hope these five books about online harassment can lessen the burden. And if they are not enough, here’s more help.