It’s been all over the news lately and it might be the academic story of the decade — or more: the college admission scandal. Parents scammed their kids’ ways into universities by providing sizable, er, “donations” (read: bribes). And some of those parents are fairly big names (the top two being Lori Loughlin of Full House fame and Felicity Huffman of Desperate Housewives). You might be wondering what would drive a person or family to go to such lengths for college admission. Truth be told, college admission can be incredibly stressful and ruthless. This doesn’t mean cheating to get in is right, but certainly many of us fantasized about easy-ins to the top schools when we filled out application after application (and never mind those outrageous application fees). If you’re intrigued by the juicy gossip and want more of similar stories, check out this list of books about college admission scandal. 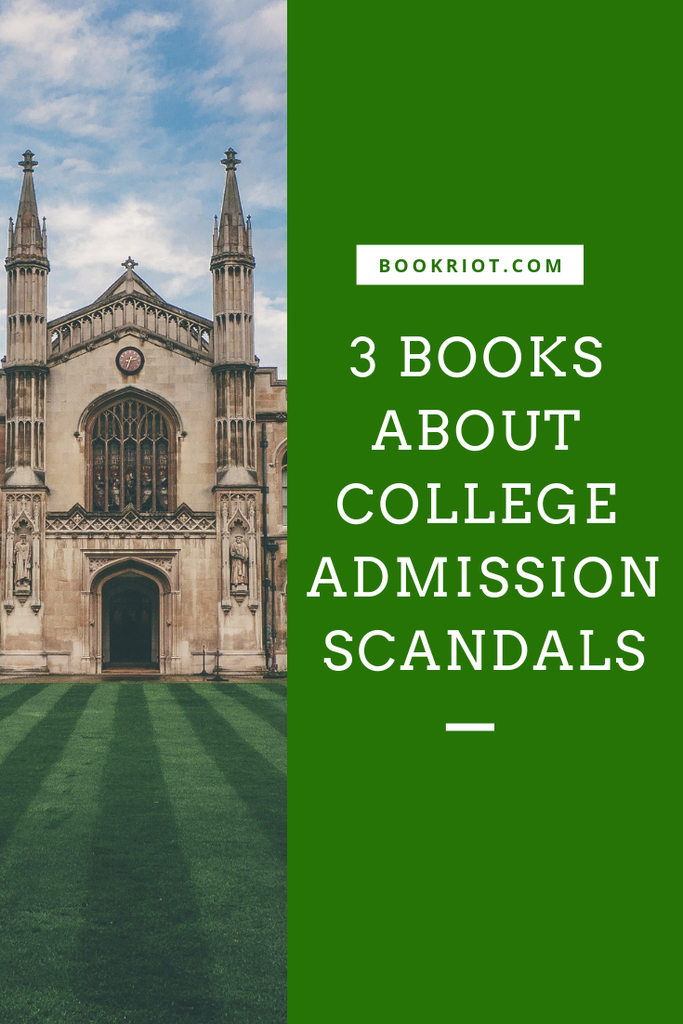 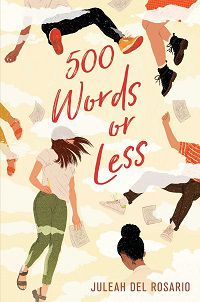 In del Rosario’s debut young adult novel, high school senior Nic takes on the much-dreaded task of writing college admission essays. Observant and looking to redefine herself after becoming involved in another sort of cheating scandal, Nic deals with sexism, double standards, and the usual pressures of senior year. And while she plays at pretending to be others, Nic loses more and more of herself as the semester marches on. Told in sharp and accessible verse, 500 Words or Less has also been acquired by Gabrielle Union after she gushed about it on Twitter.

Meanwhile, thanks to Juleah del Rosario for inspiring this list! 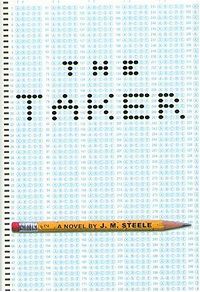 the taker by J. M. Steele

Like anyone else, Carly just wants to get into college. If only it were so simple. The SAT is proving to be a huge barrier to her goals — until she comes into an opportunity. When someone offers to take the test for her, Carly jumps at the chance. But the pressure of potentially getting caught lingers and, if she succeeds, the guilt might eat her alive. Released during a small boom in books about college admission scandals, The Taker brings the perspective of someone taking the easy route into the hallowed halls of knowledge. 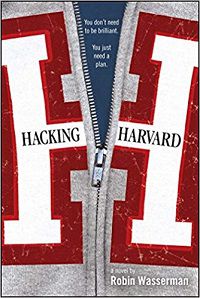 A team of students reminiscent of The Breakfast Club comes together to hack Harvard University’s admissions process. With a bet of a nice sum of cold hard cash at stake, Eric, Max, Schwarz, and Lex work to get the arguably-undeserving Clay into the Ivy League school using their tech skills. As they work against other hackers and try to avoid getting caught in their scheme, the team suggests how a seemingly-perfect system might be terribly flawed.

There are lots of books about college admission scandal out there. Did we miss your favorite? Tell us in the comments!