This content contains affiliate links. When you buy through these links, we may earn an affiliate commission.
Shadesilk Press 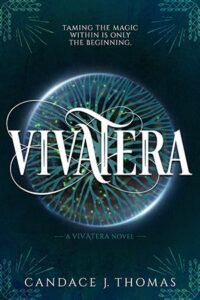 Today's edition of Daily Deals is sponsored by Shadesilk Press.

$1.99 It's Not Like It's a Secret by Misa Sugiura
Get This Deal
$4.99 Grave Mercy by Robin LaFevers
Get This Deal

The Magic Strings of Frankie Presto by Mitch Albom for $1.99

The Ghost Bride by Yangtze Choo for $1.99

The Bad-Ass Librarians of Timbuktu by Joshua Hammer for $2.99