This content contains affiliate links. When you buy through these links, we may earn an affiliate commission.
Yen Audio, an imprint of Yen Press 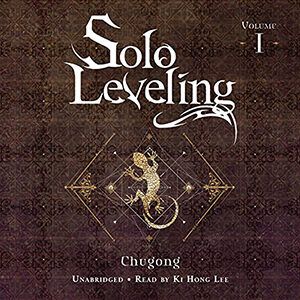 Today's edition of Daily Deals is sponsored by Yen Audio, an imprint of Yen Press.

$3.99 Unfollow by Megan Phelps-Roper
Get This Deal
$2.99 The Mermaid, the Witch, and the Sea by Maggie Tokuda-Hall
Get This Deal