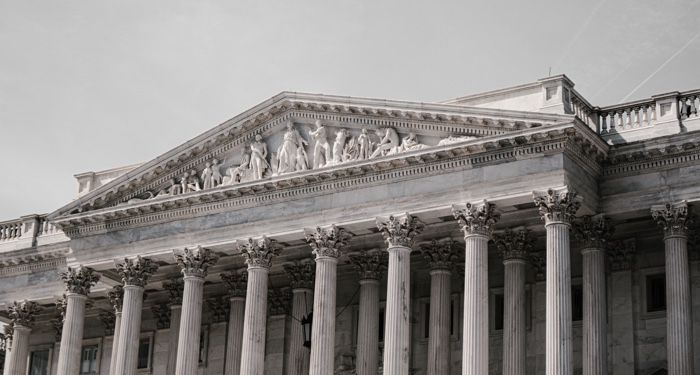 In Good Hands by Stephanie MacKendrick from KCP Loft. 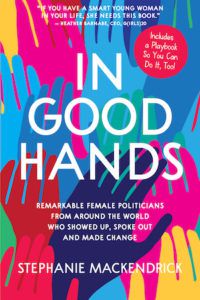 This one-of-a-kind insider's guide is perfect for young women who are ready to make change. It combines the uplifting stories of nineteen women from around the world who have run for office with practical advice for anyone who wants to follow in their footsteps. It explores everything from what to expect in a campaign, to how to deal with the inevitable challenges, to why it's worth it to run. 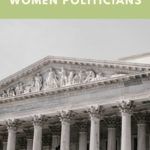 Not all politicians are made the same, especially women politicians. The lives and careers of women who choose to enter the male-driven and oftentimes exhausting path of politics have shown us that women are truly fearless. Even in the face of adversity, women in politics have stood their grounds, fought for what they believed in, and made history.

So, how do you decide what biographies you should pick and choose when it comes to wanting to learn more about women in politics? I’d suggest you start by finding women politicians who align closely with your own morals and personal politics and go from there. While there aren’t a lot of women in politics and we absolutely need more, the few who have made a name for themselves can easily be anyone’s personal hero. My hope is that not only will you find inspiration in these books, but hopefully, you’ll get inspired enough to support the next powerful woman who enters the political ring. 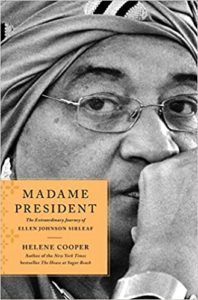 Ellen Johnson Sirleaf wasn’t just a politician. She was a Nobel Peace Prize recipient, a formidable leader of the Liberian women’s movement, and in 2005 became the first female elected president in African history. Her motherhood journey to surviving domestic abuse to becoming president is an extraordinary story of hope and resilience. 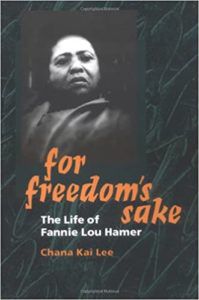 Fannie Lou Hamer was determined to change the world. Growing up in the American south, she knew firsthand the impact of racism and the economic turmoil that Black Americans experience. Her activism led her directly into politics where she became the face for Black Mississippians and the Freedom Democratic Party. 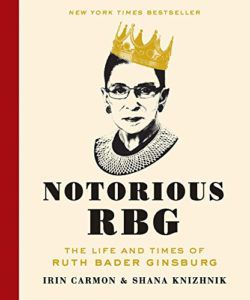 Ruth Bader Ginsburg never intended to be famous or part of pop culture, but she’s arguably one of the most popular Supreme Court Justices in recent history. She’s been a champion for gender equality all of her career and shows no plan to stop anytime soon. 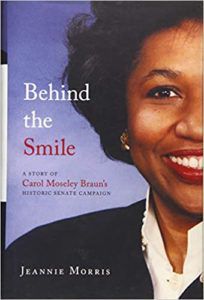 Behind the Smile: A Story of Carol Moseley Braun’s Historic Senate Campaign by Jeannie Morris

From Chicago lawyer to the first African American woman elected to the U.S. Senate, read this book to find out how she inspired President Barack Obama. 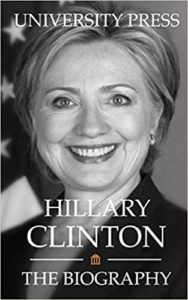 The former first lady and Democratic presidential nominee has had a long career in politics. Probably one of the most recognized politicians in the world, her journey from her humble beginnings to running for president is something to admire.