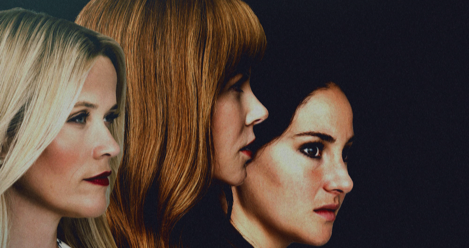 I hope you’re sitting down, because we’ve got big news. According to a press release from HBO, Big Little Lies will officially return for a second season.

The series was based on the bestselling novel, Big Little Lies, by Australian author Liane Moriarty. However, the miniseries took some notable liberties with the book, moving it from Australia to Monterey Bay, California, adding and removing characters, and bringing in new subplots.

Readers of the book may wonder where the plot is headed next, as the first season of the show covered all of the original source material. However, reporters at Vulture gathered a few clues based on casting calls sent to talent agencies:

Not everyone is thrilled to see BLL return to the small screen, however. One Rioter wrote recently about what can happen when TV producers refuse to let a story end. However, based on what a splash the first season caused, the series will still have an audience ready to see what happens next at Otter Bay Elementary School.