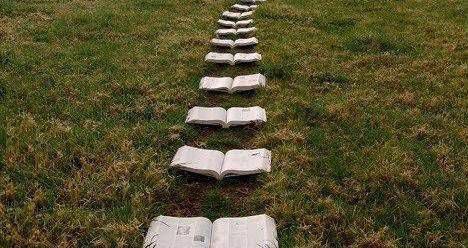 This Riot Recommendation listing the best twisty reads you’ve read is sponsored by Flatiron Books, publishers of I Know Who You Are by Alice Feeney. 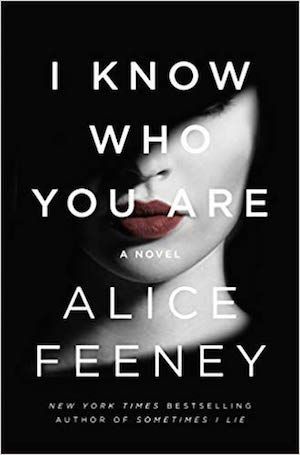 Meet Aimee Sinclair: the actress everyone thinks they know but can’t remember where from. Except one person. Someone knows Aimee very well. They know who she is and they know what she did. 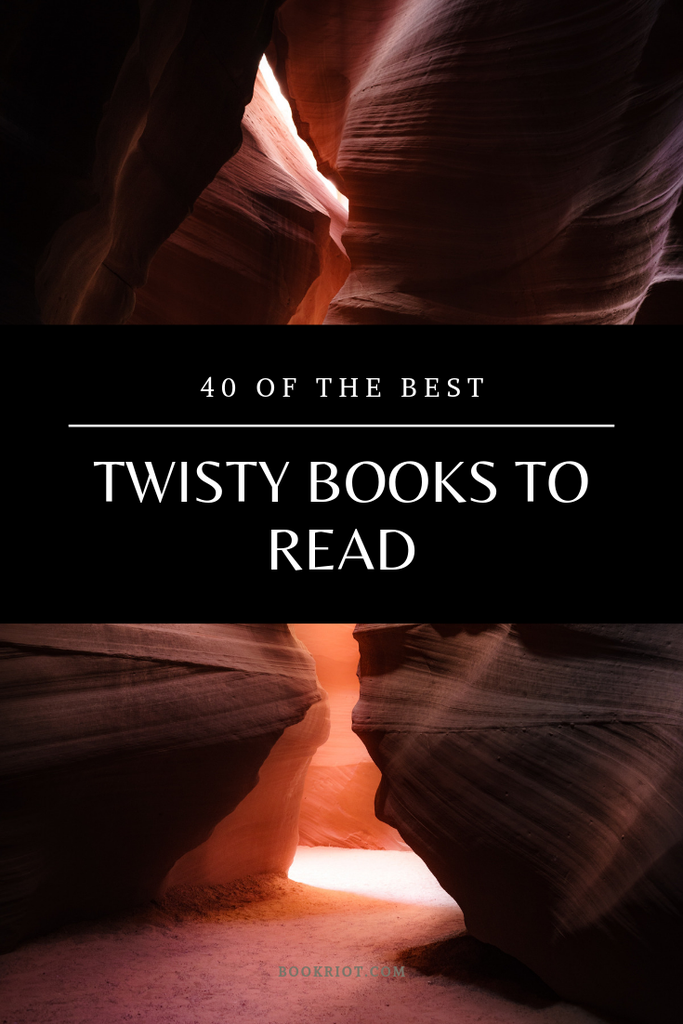 As Long as We Both Shall Live by JoAnn Chaney

The Girl with the Dragon Tattoo trilogy by Stieg Larsson

The Lady Killer by Masako Togawa

Woman in White by Wilkie Collins

The Night in Question by Nic Joseph

For Better and Worse by Margot Hunt

Shadow of the Wind by Carlos Ruiz Zafon

Watch Me Disappear by Janelle Brown

The Clockmaker’s Daughter by Kate Morton

The Man From Primrose Lane by James Renner

The Things You Find in Rockpools by Gregg Dunnett