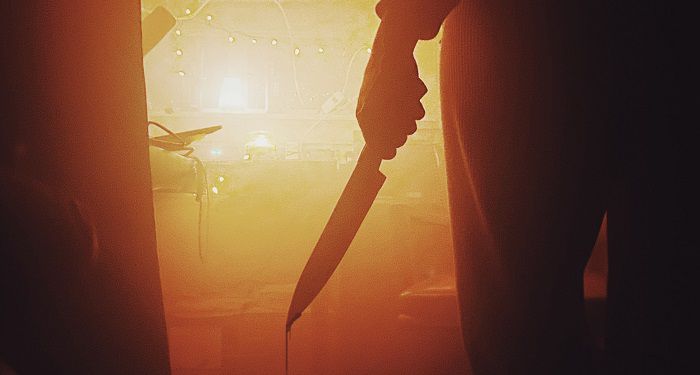 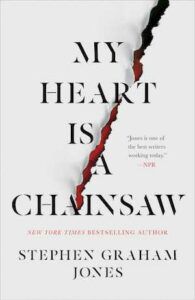 In her quickly gentrifying rural lake town Jade sees recent events only her encyclopedic knowledge of horror films could have prepared her for in this latest novel from the Jordan Peele of horror literature, New York Times bestselling author Stephen Graham Jones. 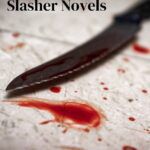 Do you like your villains wisecracking, or do you prefer the strong, silent type? No matter which kind of killers chill you to the bone, every horror fan knows there’s something for everyone in the ’80s slasher genre. For many horror readers of a certain age, it was the antics of villains like Freddy Krueger and Michael Myers that made us search for thrills and chills in the library stacks. Finding books that give us the same bloody good times as an ’80s horror movie can be challenging, but never fear! I’ve handpicked some of the best slasher novels for you to check out here.

No matter what medium a creator uses, the secret to good horror is tension. The best horror movies and books make us squirm in our seats when we know — or think we know — something bad is about to happen. Will the killer be standing behind the final girl when she closes the medicine cabinet, or is he still lurking behind the shower curtain? Since we all know the final girl survives, which of her friends will be the next to die — the funny guy who went out to grab more beer from the garage, or the bestie taking sexy photos in the upstairs bedroom?

If you want a horror read that will make you ask all these questions and more, check out the best slasher novels below. 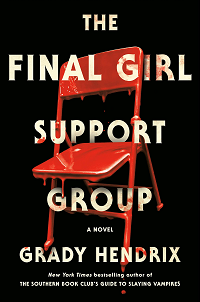 Five final girls must unite to save a sixth in this thriller from the author of The Southern Book Club’s Guide to Slaying Vampires. Lynnette and her friends survived unspeakable horrors, and now one of them may be living out a new nightmare. A killer is on the loose, targeting final girls, and one member of Lynnette’s support group has already gone missing. Can the rest of them band together to beat the odds and save themselves, or will their luck finally run out?

When Ayoola kills her boyfriend, it’s up to her older sister, Korede, to make sure the authorities don’t suspect the man’s death was caused by anything other than an act of self-defense. Of course, Korede has her suspicions, since Ayoola has killed two other boyfriends before this one, but she’s willing to give her sister the benefit of the doubt. That is, until Ayoola sets her sights on Korede’s co-worker and crush, Tade. This is not perhaps your typical slasher novel, but it’s well worth the read. 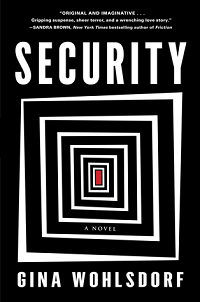 When the setting’s called Manderley, you know you’re in for a treat. There’s a killer on the loose at California’s luxurious Manderley Resort, and it hasn’t even opened yet. The guests have been promised the safety of the hotel’s state-of-the-art security system, and that same surveillance gives Gina Wohlsdorf’s narrator an intimate look at the killer’s progress. As staff prepare for Manderley’s first round of guests to arrive, someone else is getting ready to make sure no one ever checks in. 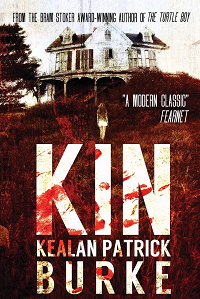 In Elkwood, Alabama, the pious Merrill family survives by living off the land…and whomever sets foot upon it. Over the years, few have managed to escape from Momma-in-Bed and her brood, but even one may be too many. The family’s wracked up a heavy debt through their heinous crimes, and now someone’s coming back to Elkwood to collect. 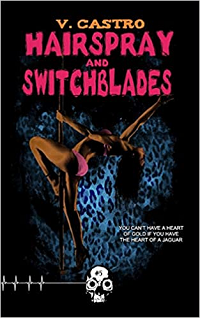 Hairspray and Switchblades by V. Castro

After their parents are murdered, Maya is determined to keep her younger sister, Magdalena, in private school until graduation. The tuition is expensive, so Maya takes a job dancing in a strip club to make ends meet. The money is good, but the job is dangerous; a killer known only as the Weaver is brutalizing sex workers in San Antonio. Maya knows she could be attacked at any time, but she also knows about her family’s shapeshifting legacy, and how to harness the power inside her. If the Weaver decides to come for her, she’ll be ready. 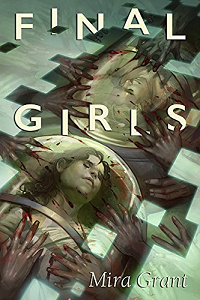 What if a simulation could help you get rid of all your worst qualities? Dr. Jennifer Webb has developed a virtual reality program that purports to help anyone achieve their goals by letting them survive their worst nightmares. A professional skeptic, Science Digest journalist Esther, arrives at Dr. Webb’s workplace, ready to debunk her claims. But when Esther steps into Dr. Webb’s program, everything goes sideways, and the two women may need to work together to escape one deadly nightmare. 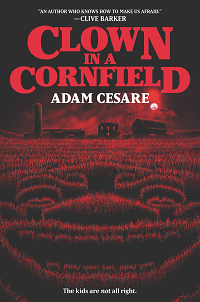 In this homage to ’80s horror, Adam Cesare combines two of horror’s best-worst tropes — creepy clowns and haunted cornfields — into one spectacular thrill ride. When the Baypen Corn Syrup Factory shuttered, the town of Kettle Springs began to wither. Quinn and her friends are just waiting until they graduate to bail, but the Baypen Corn Syrup mascot has other plans. Frendo wants the teens to die in Kettle Springs, and he’s ready to water the corn with their blood. 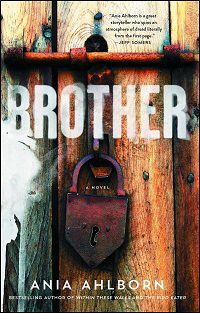 A young man with no desire to kill wrestles with his family’s homicidal legacy in this thriller from Seed author Ania Ahlborn. Brother centers on Michael Morrow, a well-meaning 19-year-old born into a family of maniacal serial killers. His crush on Alice gives him a sense of normalcy, and he can almost imagine what it would be like to leave West Virginia and the rest of the Morrows behind. Too bad his brother, Rebel, is dead-set on keeping him in the family. 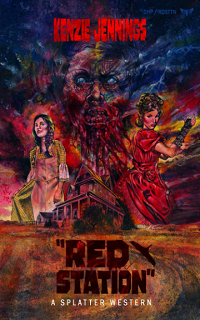 With generous nods to the real-life story of the Bloody Benders, Kenzie Jennings’s horror-western is a short blood fest you won’t want to miss. When their stagecoach is forced to stop for the night, four passengers — a doctor, a pair of newlyweds, and a mysterious lady in red — seek refuge in a nearby home offering hot meals and warm beds to travelers in need. But their hosts are not what they seem, and what begins as a one-night stopover turns into a fight for the stagecoach passengers’ lives, in Red Station. 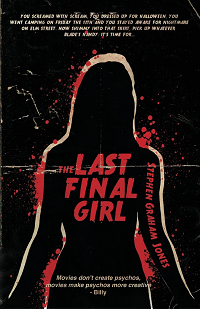 Stephen Graham Jones’s experimental novel is full of Easter eggs for eager slasher-movie fans to find. The Last Final Girl follows it-girl Lindsay, who was the sole survivor of a grisly multiple murder. With all her friends now dead, and the murderer’s body missing, Lindsay needs a new clique to fill out the spots remaining in her homecoming court…and who better than the other final girls in her high school? One of them will be the last final girl, and Lindsay plans to make sure she survives the night.

Want more scary books to add to your TBR? We have tons of great horror recommendations to keep those scares coming.