I caught a little bit of The Autobiography of Malcolm X on TV the other night, and it got me thinking about screen portrayals of authors…not Barton Fink or whatever Jack Nicholson’s character’s name was in The Shining. I mean real authors. As is my wont, I started thinking of as many as I could. But rather than draw up just a regular old list for you, I have a quiz for you.

Pretty simple: for each of the below images, can you identify the actor and the author they are playing? Link to answers at the bottom. Have fun! 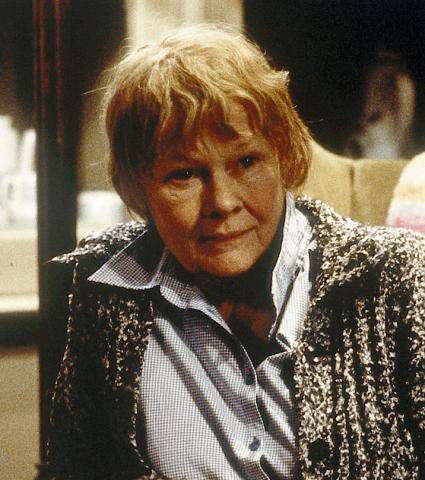 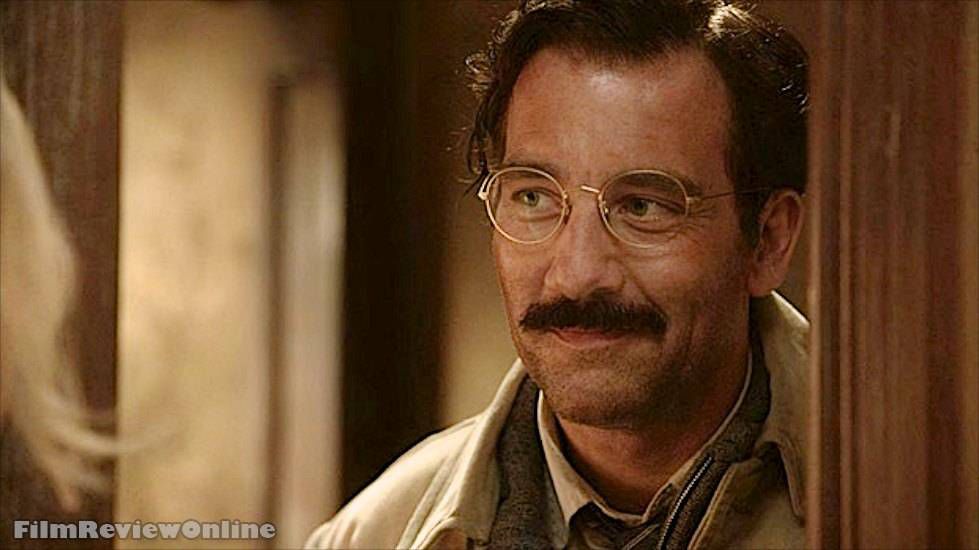 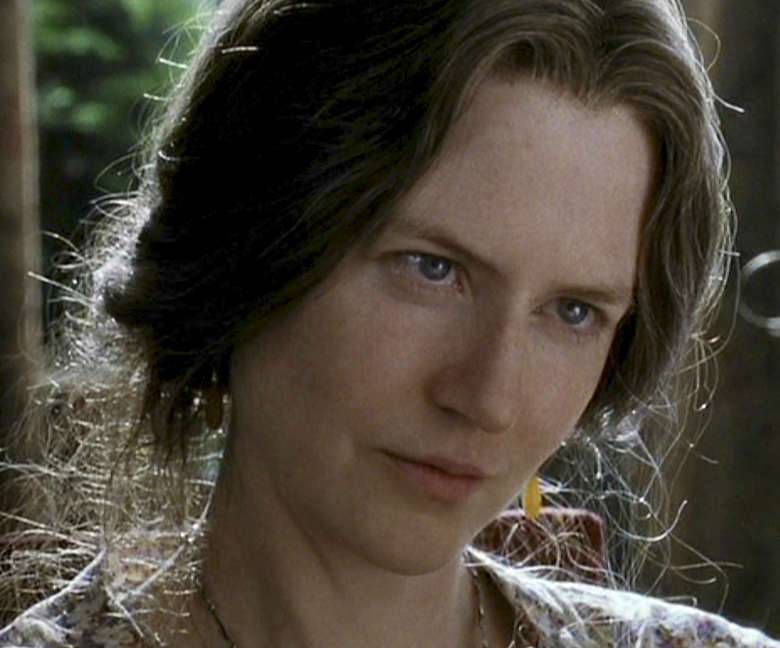 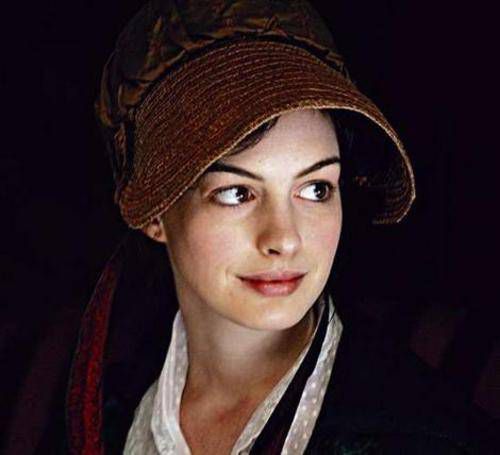 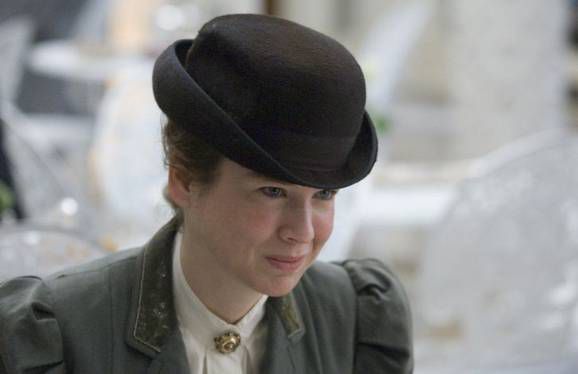 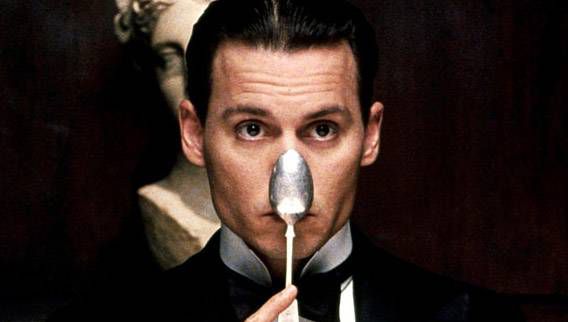 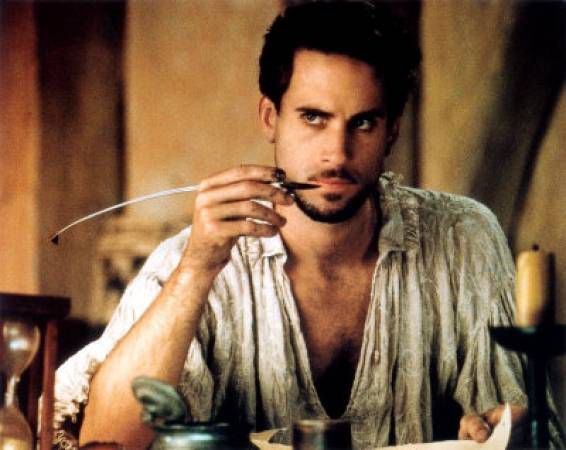 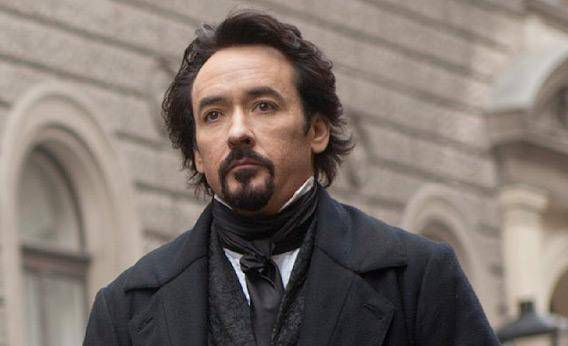 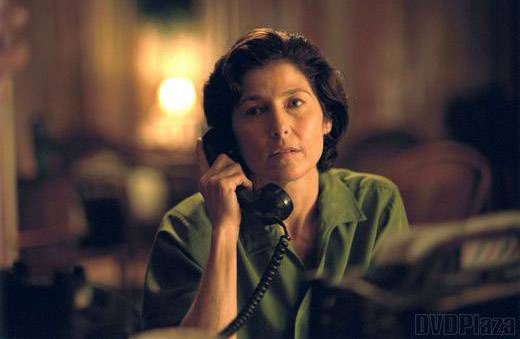 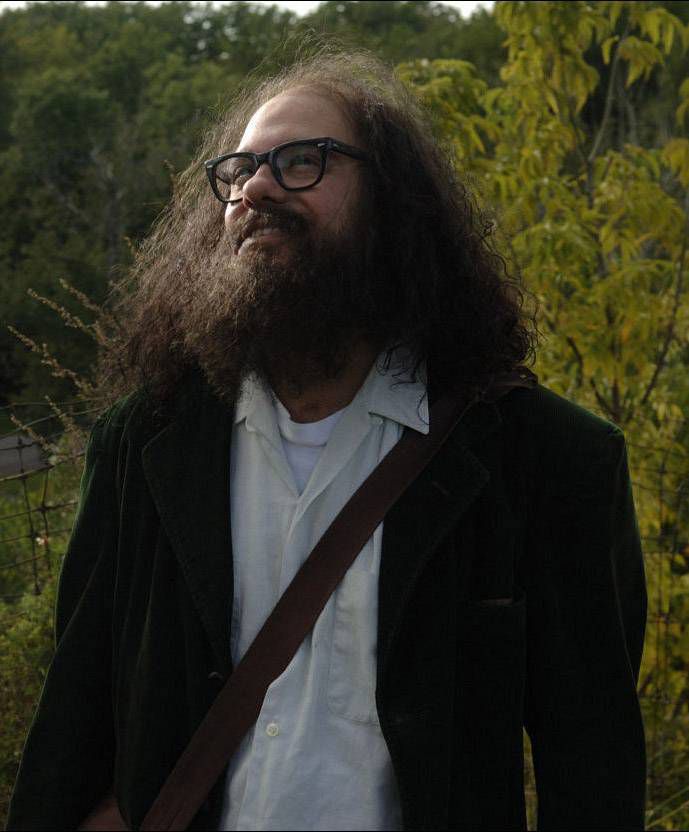 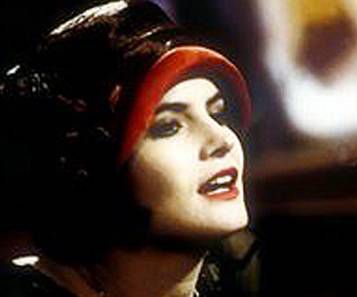 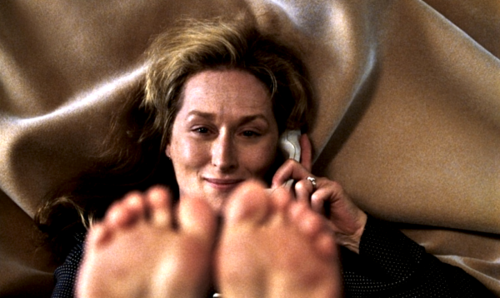 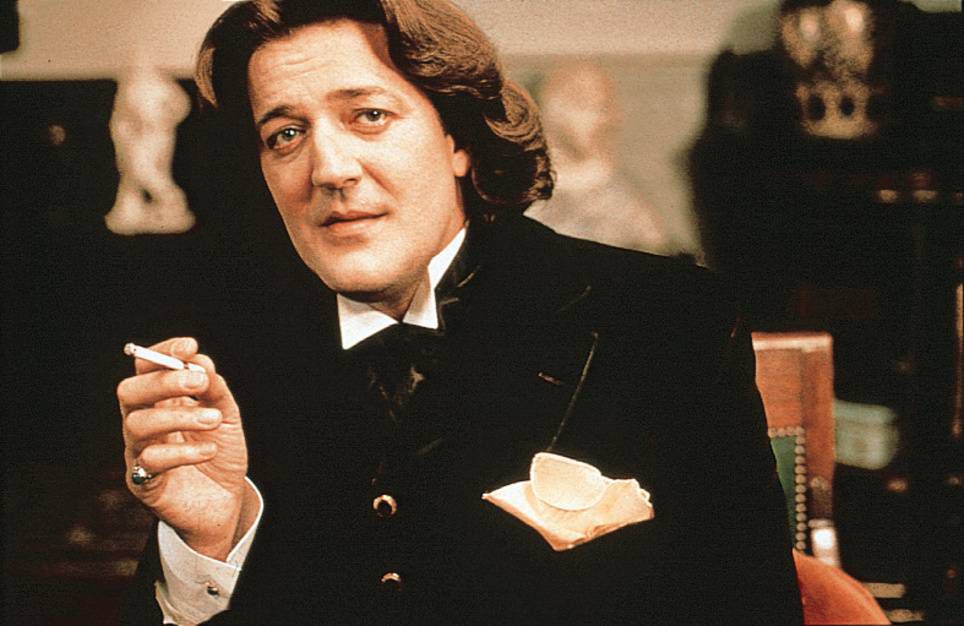 Ready for the answers?

1. Val Kilmer as Mark Twain, photographed for his one-man show about Mark Twain.

4. Nicole Kidman as Virginia Woolf in The Hours.

9. John Cusack as Edgar Allan Poe in The Raven.

11. David Cross as Allen Ginsberg in I’m Not There.

12. Jennifer Jason Leigh as Dorothy Parker in Ms. Parker and the Vicious Circle.

15. Johnny Depp as Hunter S. Thompson in Fear and Loathing in Las Vegas.