Baby-Sitters Club fans unite! Coming in August are all 131 audiobook editions of the beloved middle grade series. The first five books in the series will be performed by actress Elle Fanning, with additional titles to be read by performers including Brittany Pressley, Bahni Turpin, Ali Ahn, and Emily Bauer, among others. 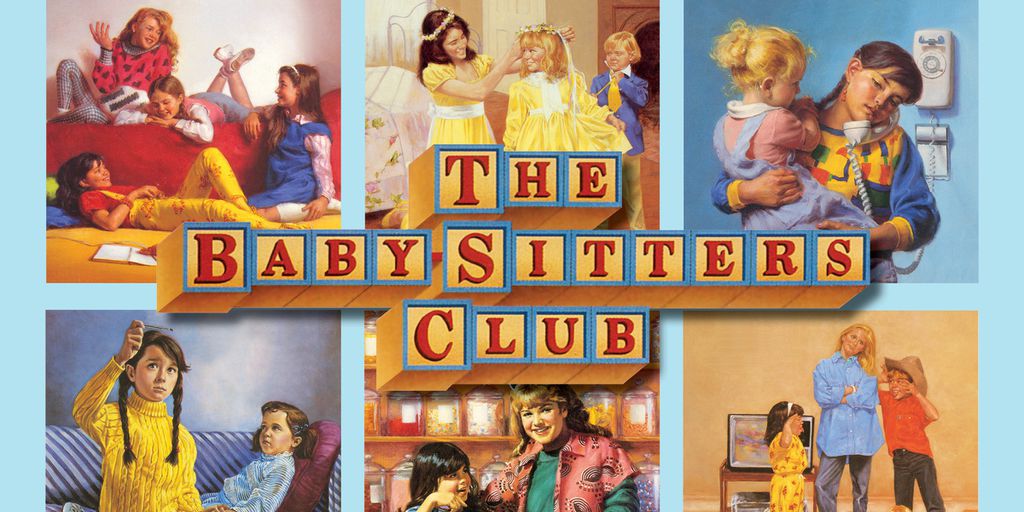 Over 100 million copies of the series have been sold worldwide and in a statement released by Audible, Fanning said she was thrilled to play a small role in giving the series of “fierce friendships and babysitting adventures” new life.

In Audible’s press release, Fanning continued, “People can now relive these coming of age stories in a whole new way or enjoy them for the very first time!”

Ann M. Martin, creator of the series, noted that she’s thrilled to bring the books to a new format for a whole new generation.

“I’m thrilled to see that the readership for The Baby-Sitters Club continues to grow after all these years,” Martin noted in the press release. “I’m grateful and honored to hear from fans—young and old—who have supported the series with such affection, love and nostalgia for all things BSC.”

The Baby-Sitters Club will also be released in a limited series on Netflix, as announced in February.

You can preorder individual titles or the entire series of new Baby-Sitters Club audiobooks through Audible now.