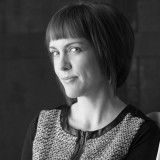 Margret Aldrich is a writer and recovering book editor who has worked with authors from American Indian activist Winona LaDuke to punk-rock guitar legend Cheetah Chrome. (They were equally intense and equally fantastic.) She is also a former editor, blogger, and librarian at Utne Reader, a magazine celebrating the best of the alternative press. Based in Minneapolis, Margret is a devoted Little Free Library owner who wonders what to do when a Sarah Palin biography shows up in one's LFL. Her book about Little Free Libraries—and how they spark community, literacy, and creativity around the world—came out from Coffee House Press in April. Twitter: mmaldrich 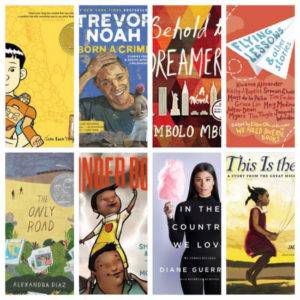 Book Giveaway for Groups Who Join the Action Book Club

Join the Action Book Club for a chance to win books -- and, of course, to take part in an awesome program. 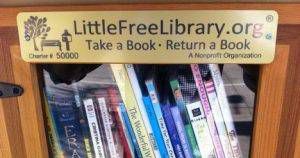 This week, Little Free Library launched the Action Book Club, which combines reading with positive community action. Now, they want you to sign up!

Little Free Library, a nonprofit with a passion for literacy and community, has placed its 50,000th Little Library at a homeless shelter in California. 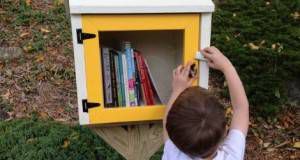 Did you know there's an official song celebrating Little Free Libraries? It's as upbeat and warmhearted as the book-sharing movement itself. 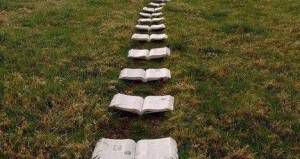 Dive into an eclectic, inclusive list of 100 awesome books about books. 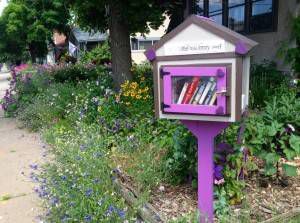 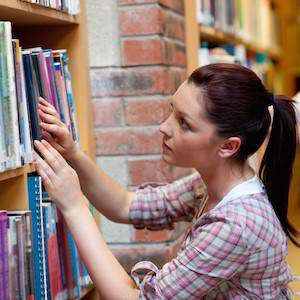 Can You Rob a Little Free Library? 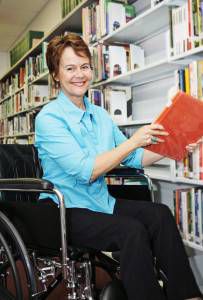 Does Your Library Allow Guns?