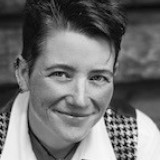 Alex Acks is a writer, geologist, and sharp-dressed sir. They've written for Six to Start and been published in Strange Horizons, Lightspeed, Shimmer, Daily Science Fiction, and more. Alex lives in Denver with their two furry little bastards, where they twirl their mustache, watch movies, and bike. Twitter: @katsudonburi Website: katsudon.net 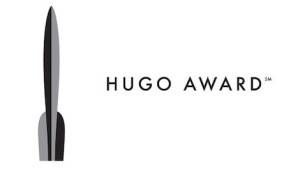 What’s Being Done To Fix the Hugo Awards

An insider look at what's being done to defend the Hugo awards from regressive gaming by racist and sexist groups. 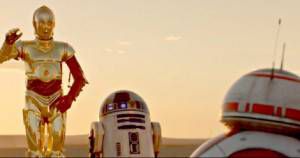 In defense of universe tie-in novels.

A reader re-visits her favorite books from adolescence! 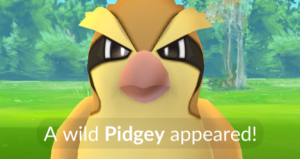 Books to Read at the Poké Stop

Books to read while hunting Pokemon in the park at midnight like a totally normal human being.

Words for a book one reader was sure she would devour...but didn't. 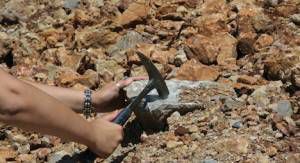 Why Field Geologists Should Always Carry a Paperback

On the usefulness of a mass market paperback to a geologist in the field. 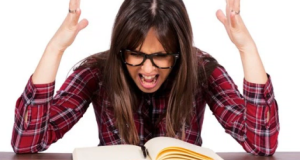 The 7 Stages of Hate-Reading

From Open-mindedness all the way to Vengeful Ranting.