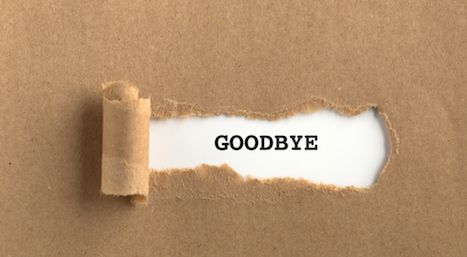 Science fiction author Jon Del Arroz (known positively for his novel Rescue Run being nominated for the 2017 Best Military Science Fiction or Fantasy Novel category in the Dragon Awards) has been banned from San Jose WorldCon for making his intention to break the convention’s Code of Conduct loud and clear online. More specifically, for saying that he was going to be filming people against their will. He has been offered a refund by WorldCon, as has his wife, according to the convention.

I’m not surprised by this, considering that back on December 19, Mr. Del Arroz was talking publicly about joining SFWA and wearing a body cam into the SFWA suite at the convention. Considering Mr. Del Arroz’s history of harassing SFWA (Science Fiction Writers of America) members including Cat Rambo, Sharon Lee, and Irene Gallo, this wasn’t met with a lot of joy. A. Merc Rustad has a great Twitter thread that basically summarizes that issue. Also it should be noted that the harassment extends beyond SFWA members to others in SF literary fandom, including my podcast-mate Paul Weimer. (ETA on 1/14/2018: For a more detailed look at the pattern of harassment that might make a convention believe someone’s stated intention to commit more harassment, Jim C Hines has made a post.)

Further, in what most have pegged as a really puzzling PR decision for a writer, Mr. Del Arroz has been trying desperately to have a feud with much better known author John Scalzi since last year (which John Scalzi has responded to by, as far as I can tell, literally never mentioning Del Arroz’s name, in a move that seems to enrage him only further), and engaging in the ol’ “I’m not harassing you, everyone is harassing me, but I’m not giving you any proof” game on twitter. (For example.) Then there’s his association with the puppies, rabid and worse, and the whole “Happy Frog” slate thing he’s created that’s explicitly tied to alt-right memes.

The result of Mr. Del Arroz’s banning seems to be the puppies threatening to boycott San Jose WorldCon. As you imagine, this hasn’t really upset anyone who’s tired of the continued attempts to make the Hugos and other parts of SF literary fandom a front for the right-wing culture wars.

For my part, I’m glad to see a convention being this serious about its Code of Conduct.