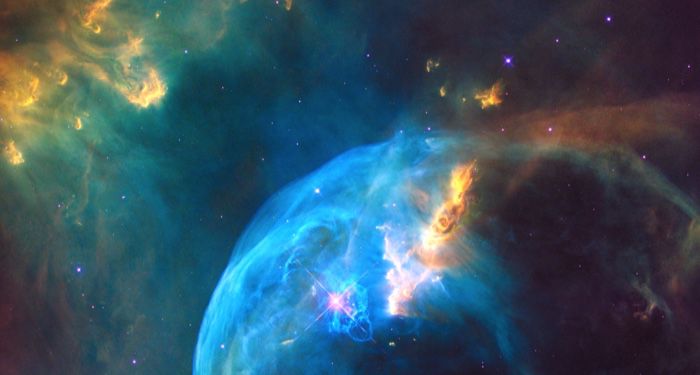 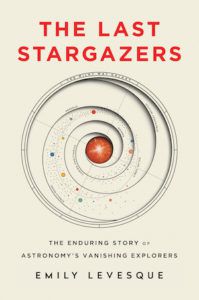 Stargazing is a pursuit that continues to fascinate us: from Copernicus to Carl Sagan, astronomers throughout history have spent their lives trying to answer the biggest questions in the universe. Now, award-winning astronomer Emily Levesque shares the stories of modern-day stargazers, the people willing to adventure across high mountaintops and to some of the most remote corners of the planet, all in the name of science.

From the lonely quiet of midnight stargazing to tall tales of wild bears loose in the observatory, The Last Stargazers is a love letter to astronomy and an affirmation of the crucial role that humans can and must play in the future of scientific discovery. 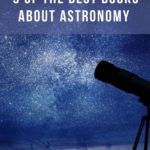 When I was a kid, I loved space. I loved it so much that after seeing the movie Space Camp, I begged my parents to let me go to NASA’s Space Camp. I never did get to go, and after a while, my love for astronomy seemed to wane; one of those interests you have as a child that burns brightly for a while, intense and deep, and then eventually cools off and darkens. Sometimes, years later, if you’re lucky, it gets reignited. Books are a great way to dive back into an old passion, and these books about and related to astronomy are a great way to get back into the subject, or even good introductions to it. If you’re looking for even more out-of-this-world (sorry, I couldn’t resist) suggestions, check out these books on astrophysics and women in space. 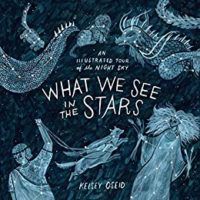 What We See in the Stars: An Illustrated Tour of the Night Sky by Kelsey Oseid

This is a gorgeously illustrated book that combines mythology, science, and art to create an engaging text about the night sky. It includes the Milky Way, the sun, the moon, constellations, planets, deep space, and more. Oseid writes in an accessible way that’s perfect for both kids and adults, and the book is chock-full of information with visuals that nicely complement the text. 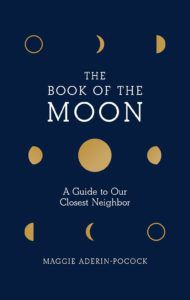 The Book of the Moon: A Guide to Our Closest Neighbor by Maggie Aderin-Pocock

Dr. Adern-Pocock is a big fan of the moon—and this book showcases her passion well. This is a comprehensive, detailed book about all things lunar: from moon basics to a cultural examination of the moon within our culture, to what we know about the moon right now, and finally, to the future of lunar exploration, this book has it all. Even when discussing the most minute details of lunar astronomy, Dr. Adern-Pocock makes these details fascinating and easy to understand. 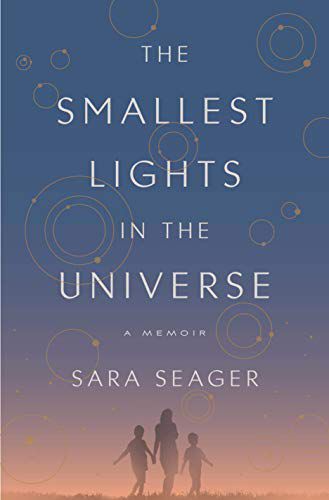 The Smallest Lights in the Universe: A Memoir by Sara Seager (August 18)

This is more astronomy-adjacent, but bear with me here. Dr. Sara Seager is a planetary scientist, and in this memoir, not only do we learn how she came to love astronomy, but we also see how it grounded her (no pun intended) after her husband died when she was 40, leaving her with two small children. This is a story of connection and discovery, of figuring out a way through grief, and the magic not just of the workings of the galaxy, but of the workings of relationships right here on Earth. 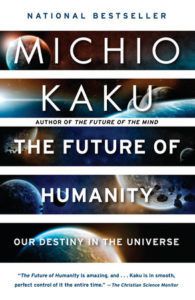 The Future of Humanity: Our Destiny in the Universe by Michio Kaku

This might be one of the more complicated books on the list, but it’s well worth it. Dr. Michio Kaku, a physicist and futurist, has written multiple astronomy books. This one looks at the idea of a sustainable civilization in outer space, through robotics, nanotechnology, and biotechnology. He doesn’t stop at just exploring the galaxy, though—he also discusses wormholes, parallel universes, and the multiverse. Dr. Kaku’s enthusiasm and excellent writing makes this a dense but enjoyable read if you want to take a deep dive into the universe. 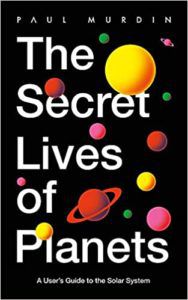 The Secret Lives of Planets: A User’s Guide to the Solar System by Paul Murdin

There’s a reason the BBC chose this book as one of the Best Astronomy and Space Books of 2019. Humorous and full of interesting information about the planets, this is an extensive but easily readable book that looks at the solar system. It delves into the history of the planets, planetary exploration, satellites, and much more. Murdin brings each planet to life with fun and fascinating details about them. 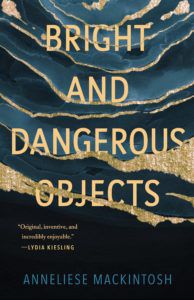 Solvig is a commercial deep-sea diver, but has secretly wanted to be one of the first people on Mars—and she might get her chance when she’s one of 100 people shortlisted for the Mars Project. There’s a tradeoff, though: to do what she’s always wanted to do, she would have to leave everything else behind forever. This book looks at the questions many women grapple with: starting a family, the tradeoffs between work and home life, compromise in relationships, and what can feel like the weight of ambition. 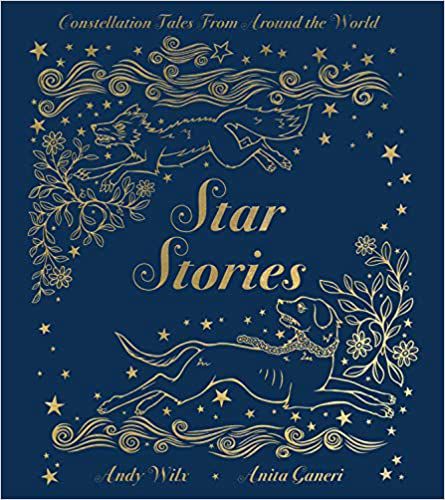 Star Stories: Constellation Tales from Around the World by Anita Ganeri and Andy Wilx

A storybook collection that can be enjoyed by the entire family, this book contains myths and legends from all over the world about the constellations. People have been making up stories about the constellations for thousands of years, and this collection contains a variety of tales from all over, including the South Pacific, Ancient Greece, China, India, and North and South America. Paired with beautiful illustrations, these stories bring the stars to life. 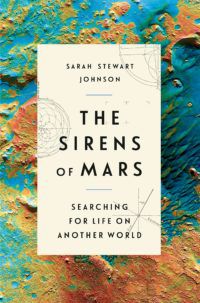 The Sirens of Mars: Searching for Life on Another World by Sarah Stewart Johnson

Dr. Sarah Stewart Johnson has always been fascinated by Mars, and this book traces not only her personal fascination with the planet, but also her research work about Mars, as well as the stories of others who have been fascinated by the planet. While the book may be about searching for life on a planet that at first glance seems very different from Earth, it’s also about what we hope to find in our own lives. 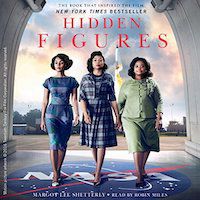 Hidden Figures: The American Dream and the Untold Story of the Black Women Mathematicians who Helped Win the Space Race by Margot Lee Shetterly

If you haven’t read this yet, add this to your TBR pile immediately. There’s a reason this is destined to be a classic, IMO. This book follows the “human computers” who helped get astronauts onto the moon, particularly four Black women: Christine Darden, Mary Jackson, Dorothy Vaughn, and Katherine Johnson. Jim Crow laws were still in effect, and this book looks at varying intersectionalities: the mathematicians being female, as well as Black, at a time when both groups were seen as “less than,” compared to white men. The book follows them for almost 30 years, and is a must-read if you want to learn more about NASA’s history.