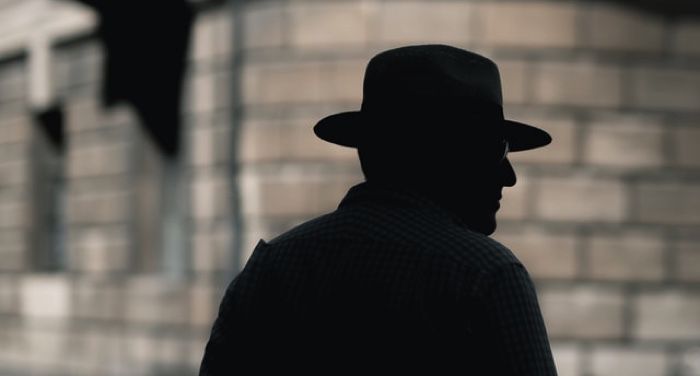 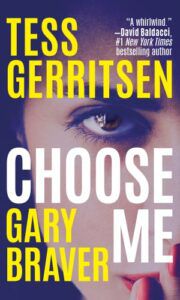 Choose Me, the sexy murder mystery from New York Times bestselling author Tess Gerritsen and acclaimed thriller writer Gary Braver is now available and for a limited-time price. When Detective Frankie Loomis begins investigating a brilliant college student’s sudden death, she knows in her gut there’s more to the story. To English professor Jack Dorian, Taryn was the ultimate fantasy. And now that she’s dead, his problems are just beginning. Jack had secrets and he is guilty of deception... but is he capable of cold-blooded murder? Read it now for a limited-time price at amazon.com/chooseme. 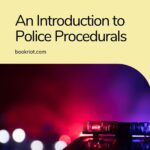 The police procedural is a sub-genre of the mystery genre that focuses on active members of the police force as they resort to forensics, interrogations, and other various procedures to solve crimes. Over the last several decades, this sub-genre has exploded, not only in books, but on TV and film as well. Indeed, after World War II, its popularity begun a steady rise that shows no signs of abating.

As we know, the classic detective story was initially centered on private investigators. Auguste Dupin and Sherlock Holmes, two of the most famous literary detectives, belonged to that category from the beginning. Even Hercules Poirot, a retired police officer, is flying solo when the reader first meets him. In these stories, the portrayal of the official police forces is far from flattering. But sometime in the mid-20th century, something shifted. It likely has to do with the documentaries and movies centered on police investigations. In any case, fictional police officers went from being comedic fodder to being the heroes.

Many of the novels included in this list were published in the 20th century. Because of this, the technology employed will be very clearly dated to anyone who is an avid reader of the genre and is up to date with new releases. But I still felt that it was important to highlight some of the classics: without them, the police procedural as we know it today would not be what it is. 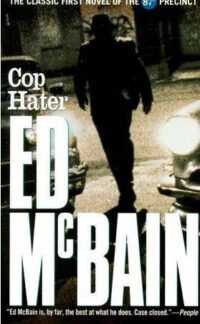 Nobody knows what to think when Detective Reardon is found dead. But then his partner dies too. And yet another cop. Now, it’s a race against time to find out who’s out there killing the officers in the 87th precinct. And why.

McBain is largely credited for inventing police procedurals as we know it, and continues to be hailed for the quality of his work. 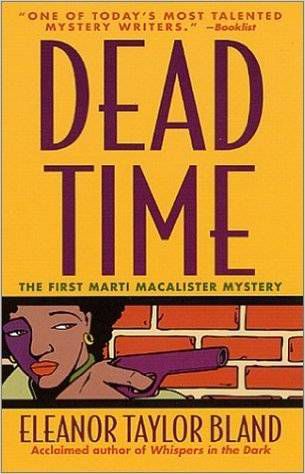 After relocating from Chicago to small town Lincoln Prairie, Detective Marti MacAllister has to contend with a lot more than the annoying little details that come with a move. A Black woman and the widowed mother of two, Marti has to deal with a lot of small-minded people, both in her new home and at her own job. But the toughest challenge of them all? Keeping two young witnesses safe in the midst of a murder investigation. 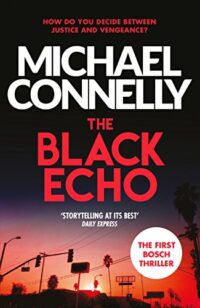 Harry Bosch’s new case is a difficult one. Not only because it puts him in a great deal of danger (which it does), but because the victim was a fellow Vietnam “tunnel rat”. This LAPD homicide detective must now decide who he can and cannot trust, even within his own department. And he has to choose: justice or vengeance? 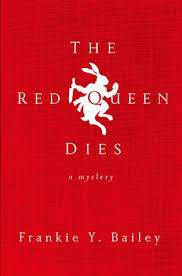 In this futuristic police procedural, a trial’s two star witnesses are murdered. Detective Hannah McCabe is tasked with solving the case, but this gets suddenly more complicated when a third victim dies. But this third victim, known as “The Red Queen”, does not follow the pattern established in the first two murders. Is it unrelated, or is a serial killer on the loose? 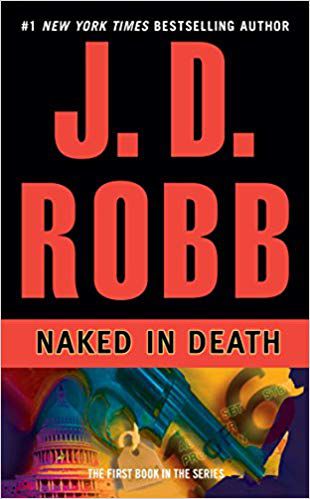 A staple of romantic suspense, this is the first installment of a futuristic series starring Lieutenant Eve Dallas. When several prostitutes are viciously murdered, including a Senator’s granddaughter, Eve’s investigation leads her to Roarke, a mysterious billionaire who is both too suspicious and too attractive. 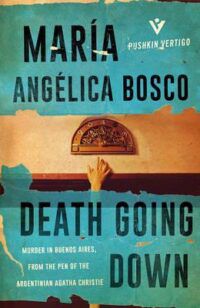 In the early hours of the morning, a woman is found dead in an elevator bank in an elegant building in Buenos Aires, Argentina. Although it looks like a suicide, Inspector Erincourt and his colleague Blasi are not convinced. Especially when a trail of missing photographs leads to some disturbing realizations. 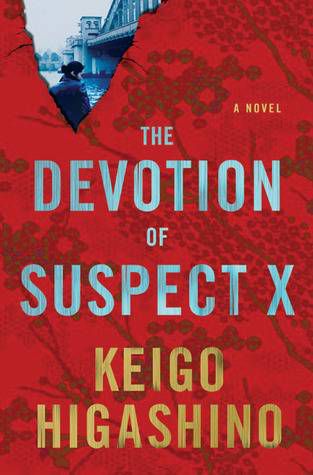 The Devotion of Suspect X (Detective Galileo #3) by Keigo Higashino

When a man’s body is found and identified, his ex-wife Yasuko and their daughter come under suspicion. Detective Kusanagi of the Tokyo police is convinced that they are responsible for this crime…but their alibi seems rock solid. What happened on the day of this man’s murder? And what does Yasuko’s neighbor have to do with it? 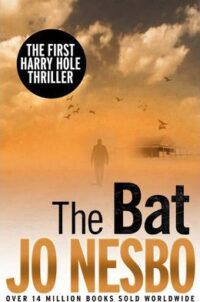 Inspector Harry Hole of the Oslo Crime Squad is sent to Sidney to observe a murder case. Key word: observe. But Harry has never been very good at staying out of the action, which is why he finds himself drawn deeper and deeper into the mystery of who killed this minor Norwegian celebrity, and finds that his own life is in danger as a result. 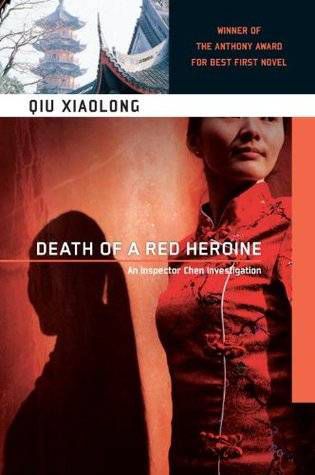 After the death of a woman renowned for her loyalty to the Communist Party, Inspector Chen Cao of the Shanghai police finds himself in charge of the investigation. But when his superiors don’t seem happy with his progress, he starts to wonder what they are hiding. 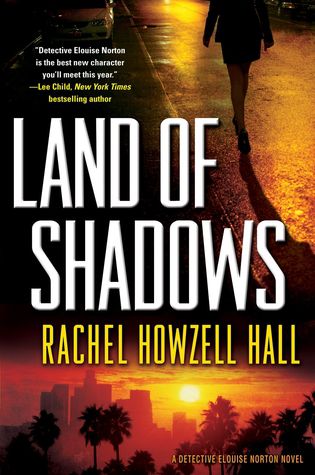 When 17-year-old Monique Darson is found dead from hanging, Detective Elouise “Lou” Norton sees an eerie connection with her own missing sister, Tori. The owner of the construction site where Monique was found is the same man who may have murdered Tori 30 years ago. In her efforts to uncover the truth, Elouise ends up in the path of danger.