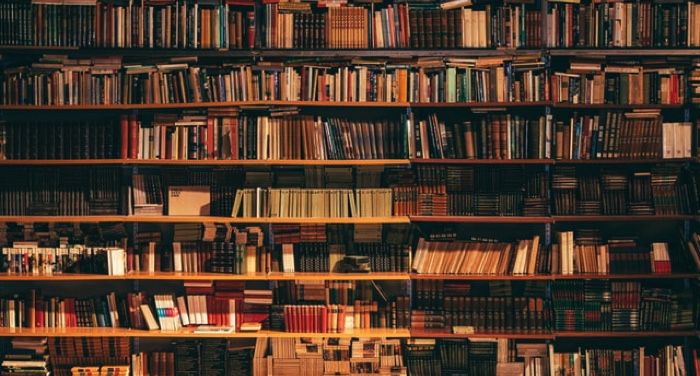 While perhaps the most well-known cataloging system in the United States — both public and private libraries use the Dewey Decimal System — the system itself is inherently racist. As libraries and archives have come to terms with this fact, many have proposed new cataloging systems. But how do you find the right system? And a more important question: how do you get others to make the switch?

Because the Dewey Decimal System has been the standard method, it can be hard for some to accept alternatives. Dewey is the most commonly taught system in library science and is what library patrons are familiar with. There are a lot of complications overturning harmful systems and the above are just a few. But despite the complications, many private and public libraries have still made the switch.

As the library powers that be consider making the switch, there are many different options. The X̱wi7x̱wa Library in British Columbia, for example, has taken an Indigenous approach to its catalog. The Greenwood Public Library in Indiana has devised a system the call Subject Savy. Another example is the Cumberland Library in Rhode Island, which developed its own Browse System. These are just a few of the possible options. While there are many more, some are more common than others.

The Library of Congress Method

Using a class and subclass system, The Library of Congress Method is a well-used alternative. For example, if you’re looking for a book on the Swedish Language, you first look in Languages and Literature as the “class.” Once located, you look for the subclass, which in this case, is Subclass PD Germanic and Scandinavian Languages. If you want to learn more about this method you can visit the full catalog.

Bookstores use The BISAC System (or Book Industry Standards and Communications). Created by the Book Industry Standards Group (BISG) this system relies on headings and subheadings very similar to The Library of Congress Method. However, it relies on a standardized series of Keywords to help reduce bookstore shelving time. While this is a great system, it is much less detailed and so, therefore, is not the preferred method for a large library.

The Universal Decimal Classification (UDC) is a brilliant alternative to the Dewey Decimal System. UDC incorporates new developments and new fields of study. As genres and areas of research grow, UDC can neatly catalog them. It is also a system independent of any specific language or script.

The UDC’s similarity to the Dewey Decimal System and its adaptability make it a wonderful alternative worldwide. UDC is mostly in use in academic institutions at the moment, although it can also include public library systems.

Children using the library need the simplest possible system, and this is exactly what Metis provides. It was designed in 2011 by the Ethical Culture School in New York and reflects the experiences of children. It features a call number for adults, but also a symbol classification for children to reference.

While designed for a specific school, Metis (named after the mother of Athena) is easily adaptable to the needs of any school library. This is a great system with applicable adaptations for schools and children’s sections of public libraries.

While the systems listed above are only a few of the options, many libraries are trying all sorts of systems. A lot of libraries are also adopting independent systems. What system does your library use?