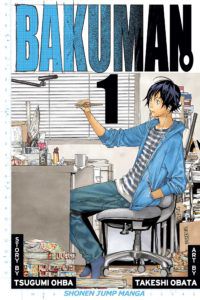 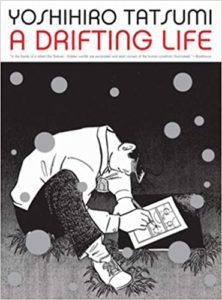 A Drifting Life by Yoshihiro Tatsumi (Drawn and Quarterly)

The Stack Newsletter
Sign up to The Stack to receive Book Riot Comic's best posts, picked for you.
Thank you for signing up! Keep an eye on your inbox.
By signing up you agree to our terms of use
For a less fictionalized, more realistic account of the manga life, I recommend Tatsumi’s autobiographical comic. It covers his experiences from when he first began submitting manga to when he started to publish work. 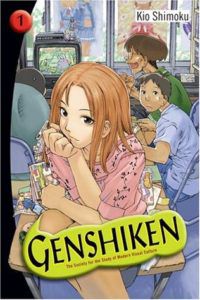 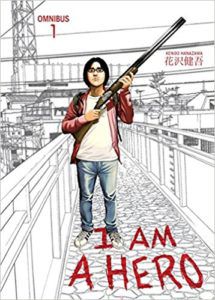 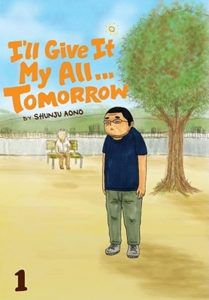 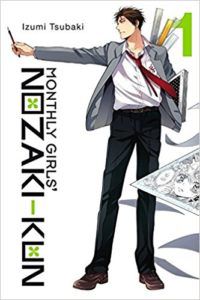