With the summer humidity finally disappearing and back-to-school around the corner, it’s time to prepare your crisp fall must-read list. Here are stand-out essay collections that will be released in August, September and October. The wonderful thing about essay collections is that they’re one of the loosest forms of published writing. With the wide variety of authors, including a comedian and a late neurologist, you’ll laugh, cry and, perhaps, think about the world differently than you did before. 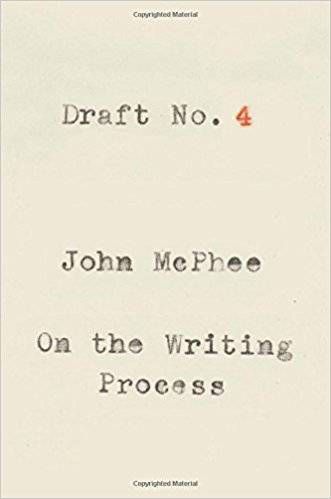 Draft No. 4: On the Writing Process by John McPhee

The masterful New Yorker writer, author, and Princeton University professor has finally decided to write a guide to penning long-form nonfiction. But this isn’t like your school textbooks—McPhee critiques his own essays while providing advice and sprinkling in a reflection on his own life as a writer. Draft 4 is on shelves on September 6. 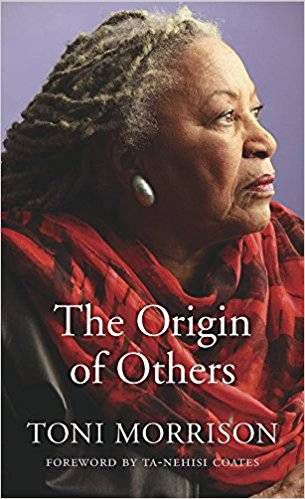 Toni Morrison steps away from the novel to examine the concept of “others” and why the world creates an us vs. them society in this nonfiction collection of essays. The Origin of Others is drawn from her lectures at Harvard University, and the iconic writer contemplates race, globalization, slavery, and identity by analyzing works of literature and history. This book hits stores on September 17. 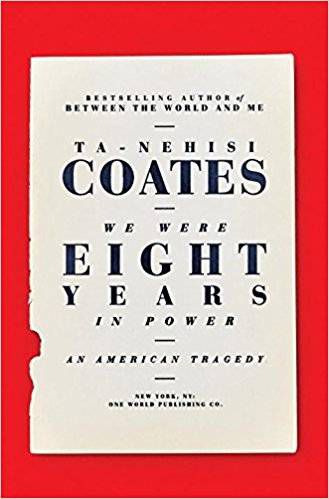 The celebrated The Atlantic journalist and writer of the best-selling book Between the World and Me is back with a book full of “urgently relevant essays,” according to Kirkus Review. Including several of his Atlantic essays like “Fear of a Black President,” We Were Eight Years in Power examines each year of Obama’s presidency, culminating in Coates’ reaction to the subsequent election. This book is available starting October 3. 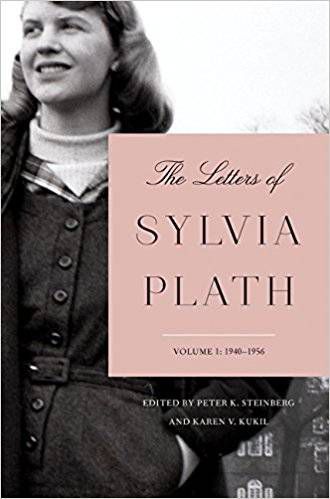 Touting never-before-seen correspondence between the beloved writer and 120 people, this collection promises to shed some more light on Plath’s life, including her relationship with Ted Hughes. The Letters of Sylvia Plath begins while she’s attending Smith College and ends shortly after she weds Hughes. The book is out October 17.

In his first book in 10 years, comedian John Hodgman revisits vacation locations on the Northeast where’s he has vacationed over his 40-something years. A former Daily Show writer, Hodgman reflects on becoming middle-aged and the crises associated with it. Vacationland comes out October 24.

The River of Consciousness by Oliver Sacks

Before the late neurologist passed away, his colleagues assembled previously published essays that exemplified Sacks’ many interests. Sacks passed away in 2015 and was working on this book. He wanted to explore what made us human. The neurologist was known for nonfictions books, such as Awakenings, and memoirs, such as On the Move. This book will hit shelves on October 24.

What are your favorite essay collections?