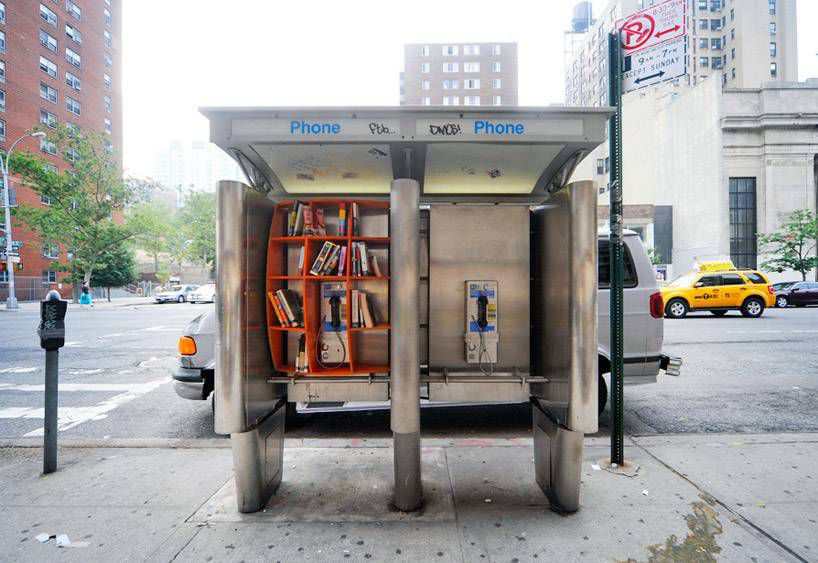 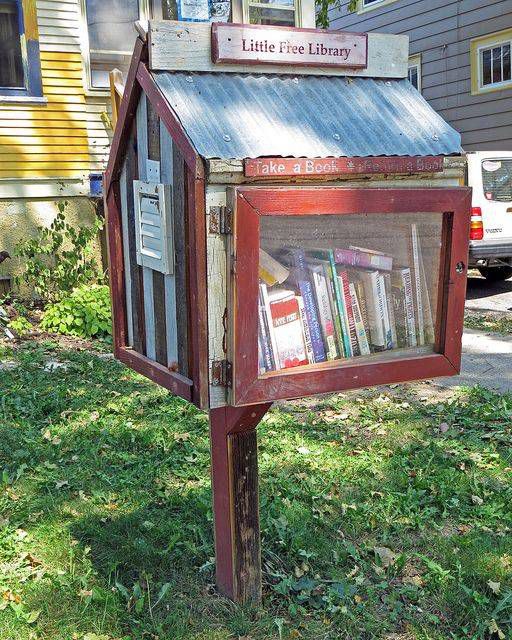 The Little Free Library movement has been evolving pretty rapidly. When the craze began in 2009 most looked like nothing more than an extra-large painted bird house or mailbox. These days some pretty amazing ones are popping up all over the country. In New York City, The Architectural League of New York and the Pen World Voices Festival are behind some of the latest and greatest that have been appearing on the streets of the city. 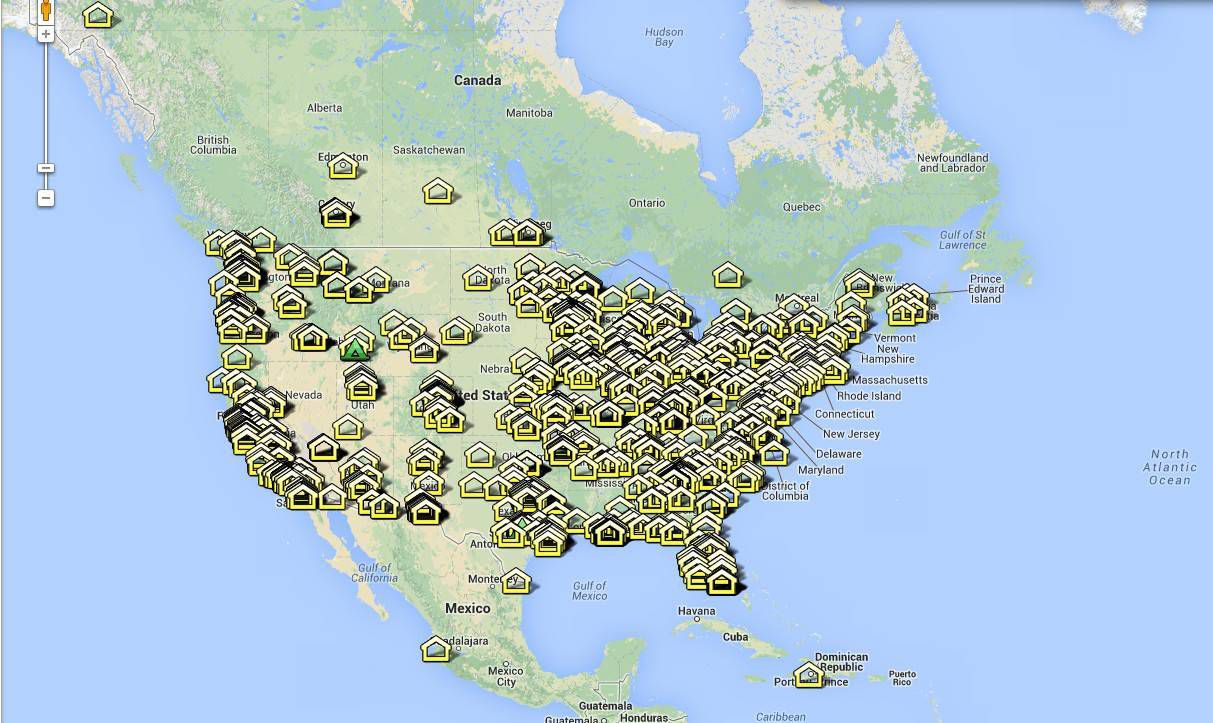 Here are 5 of my favorites from the current crop of these community gems: 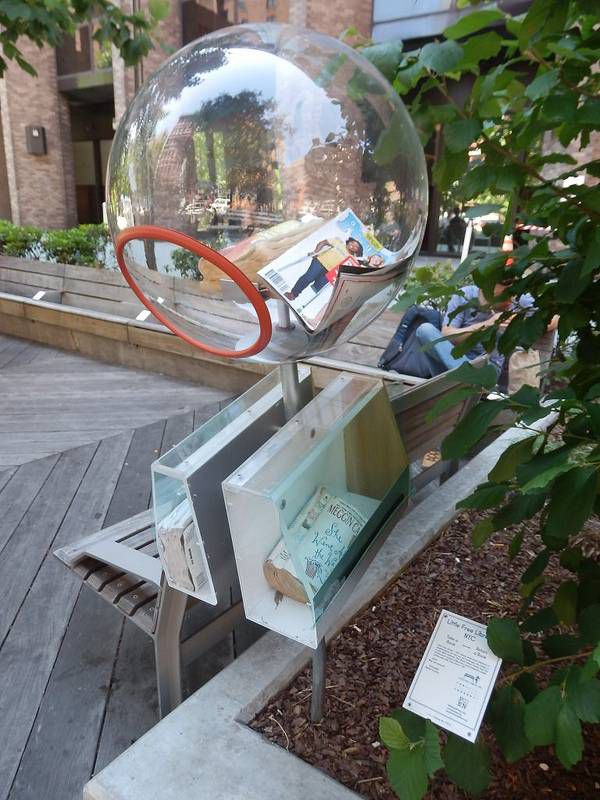 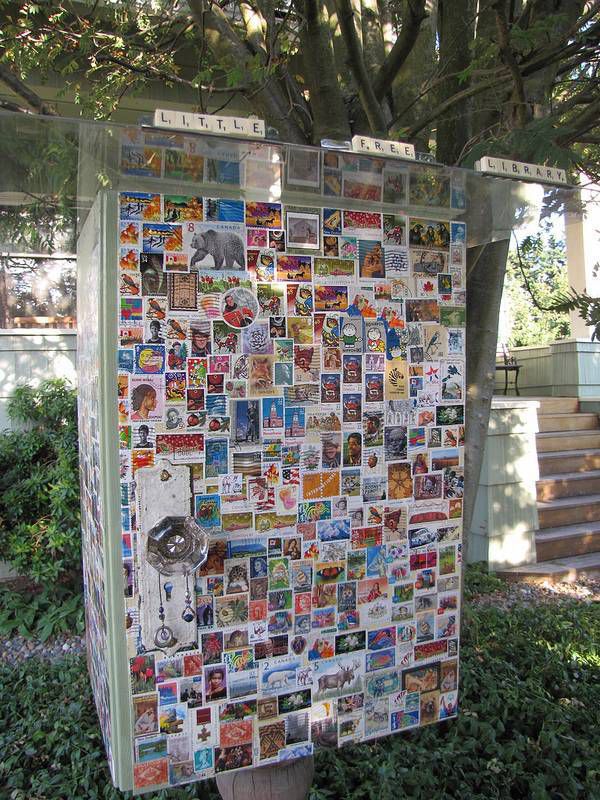 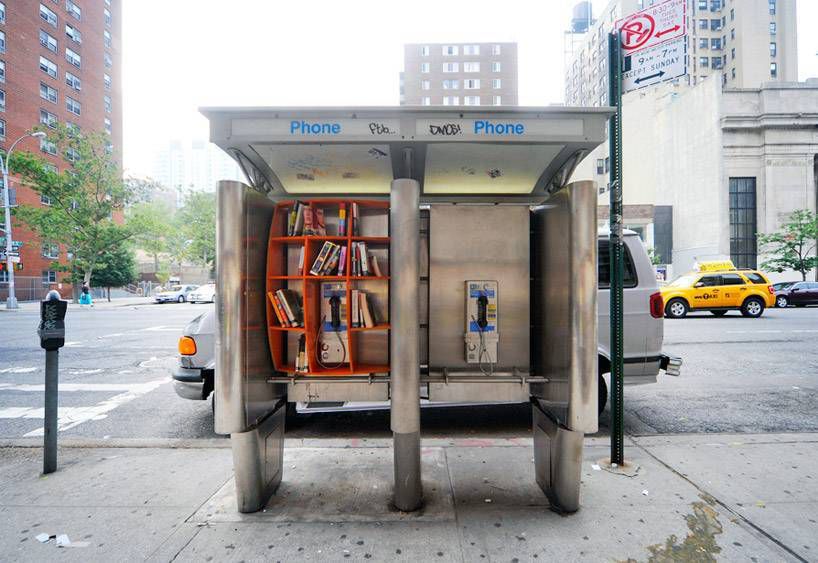 by John Locke via