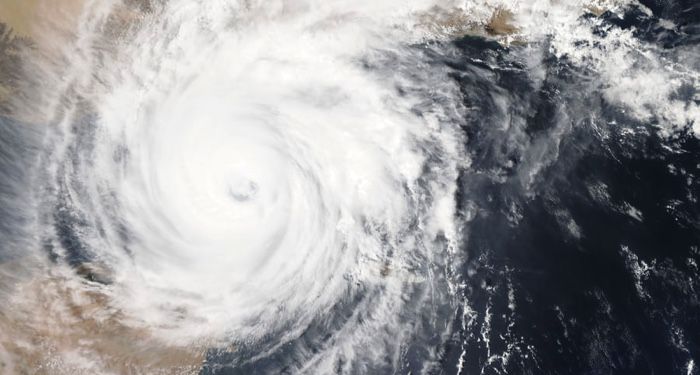 No matter how humanity has advanced scientifically and technologically, we have not yet managed to catch up to Mother Nature. If anything, with climate change accelerating it may seem like Mother Nature is getting farther and farther out of our control.

But while we can’t prevent natural disasters, we can prepare for them—”can” being the operative word. History has shown that, all too often, it isn’t nature itself causing the damage, but rather a combination of natural events and human greed and overconfidence. Here are five books about weather-related disasters from the past 131 years and how their destructive effects could have been mitigated by reasonable precautions. With climate change contributing to bigger and deadlier weather events every year, these are lessons well worth heeding. 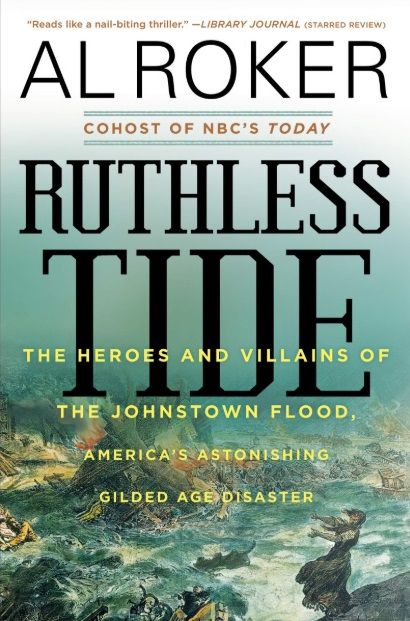 Johnstown, Pennsylvania, was an ordinary town until May 31, 1889, when heavy rains caused a nearby dam to break. The town was obliterated within minutes. I vaguely remember learning about the Johnstown flood in elementary school.

What I don’t remember learning (though it’s possible I have forgotten) is that the flood would not have happened if not for the modified dam, and the dam would not have been modified if not for a bunch of rich jerks who wanted a pretty lake for their exclusive resort. This book by beloved meteorologist Al Roker tells a more complete version of the flood and its aftermath. 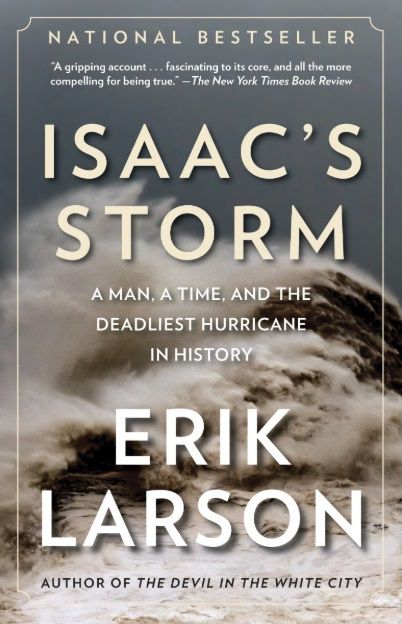 Isaac’s Storm: A Man, a Time, and the Deadliest Hurricane in History by Erik Larson

In 1900 Galveston, Texas, was a city on the rise. Its ascent came to an abrupt end on September 8 when, without warning, a massive hurricane and storm surge devastated the area.

But of course, there was warning. Cuban meteorologists repeatedly told the U.S. Weather Bureau that the storm would hit Texas, and hit hard. But the Weather Bureau ignored them for several reasons (all of which were stupid), costing Galveston thousands of lives, millions in property damage, and its grand ambitions. 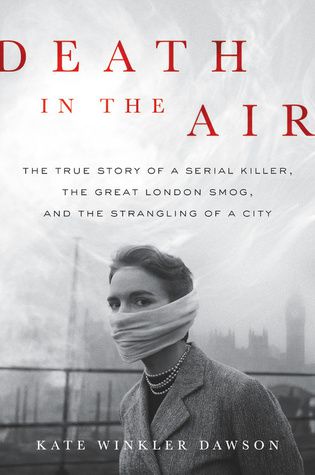 London has long been infamous for its smog. Most residents regarded it—and the health issues that came with it—as an inevitability of city life. In reality, the smog was caused by government reluctance to regulate how much and what kinds of coal could be burned in the city.

In December 1952, a high pressure system settled over southern England, trapping the smog in London’s city limits. Thousands were sickened and killed. But most Londoners had no idea of the extent of the damage; they were too busy reading about a recently arrested serial killer. 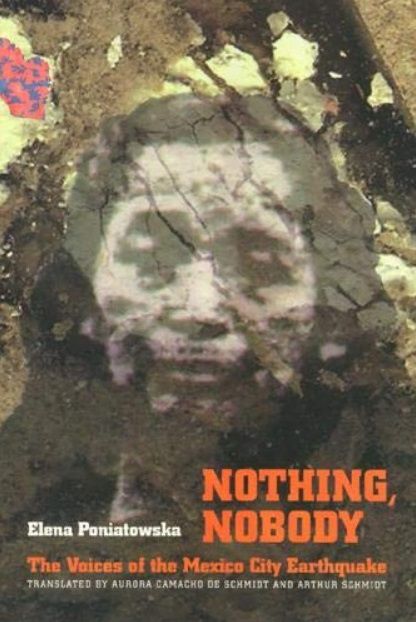 Nothing, Nobody: The Voices of the Mexico City Earthquake by Elena Poniatowska

In the early hours of September 19, 1985, Mexico City was hit by an 8.0 magnitude earthquake. Hundreds of buildings collapsed, and thousands were killed. Government incompetence forced residents to lead rescue efforts and start the hard work of rebuilding by themselves.

Nothing, Nobody is a minute-by-minute account of the quake by a journalist who was in the city at the time. Poniatowska invites readers to share her private thoughts as the disaster unfolded, as well as perspectives from dozens of others who suffered and survived the tragedy. 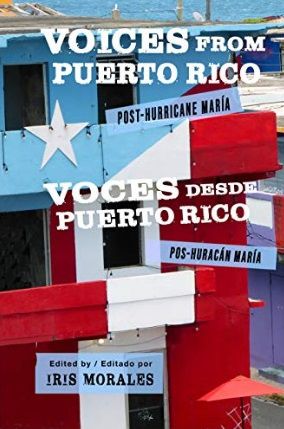 Hurricane Maria made landfall in Puerto Rico on September 20, 2017. Puerto Rico was ill-prepared: it was still recovering from a hurricane that hit the week before, its underfunded emergency response and general infrastructure were quickly overwhelmed by the Category 4 storm, and the U.S. government was slow to send substantial help.

Written in both English and Spanish, Voices from Puerto Rico gathers recollections, opinions, and even poems about the disaster. They tell of the fear, disillusionment, and perseverance in the days and weeks following the storm.