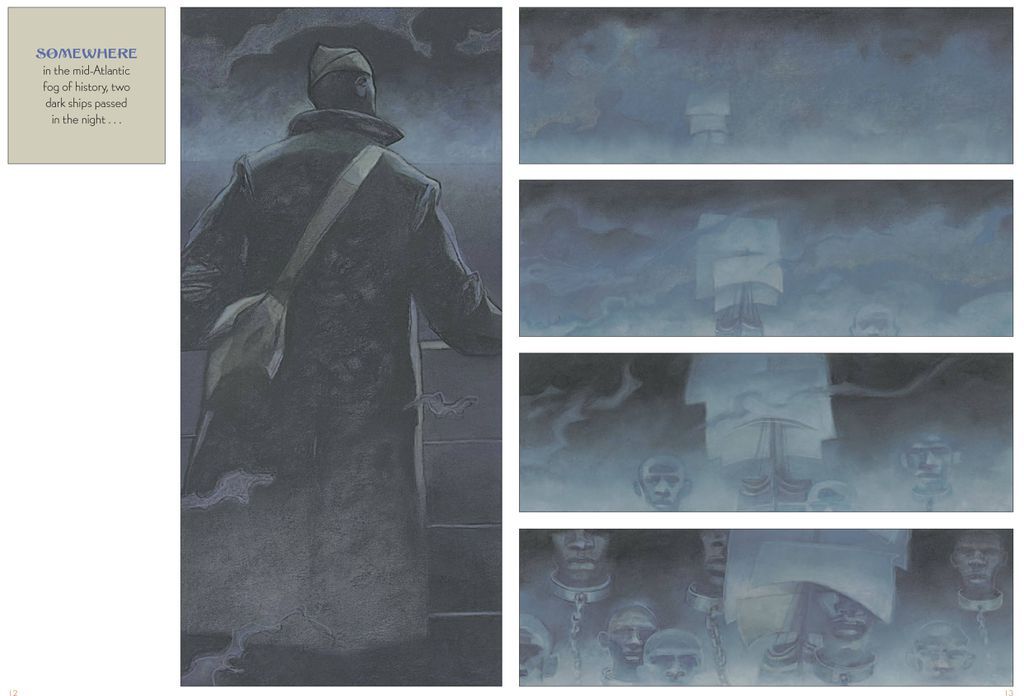 I work in a bookstore, so I see a lot of awesome books come and go. One of the few that really stood out to me last year was Jon Morris’s The League of Regrettable Superheroes, a fun-filled roster of the characters created to rival Superman and Batman that just… fell a little short. Because most of them were terrible. And hilarious! More fun for us.

Morris has this league of wonderfully embarrassing mistakes organized by the time they were released, from the 1930s Golden Age of Comics to the early 1980s (don’t worry, there are no current series in there – he’s not a monster. He’s not Comics Jerk Man [copyright Lawlor Productions, 2016]). Every page has a picture of the regrettable hero or villain, a few panels from on of their comics, and an opposite page with a short description of the character and his or her backstory. It’s awesome. Here are a few of my favorites:

Debuted in 1939 and created by Frank Thomas, The Eye was a giant, floating eyeball that did detective things and usually looked stern, which is troubling, because it managed to frown without having eyebrows. Maybe that was its superpower? No, its actual superpower was just kind of being able to appear everywhere and see everything. It could also talk. And melt steel. And fly? Look, superheroes have to have limitations. I want to see a comic involving The Eye vs. A Grain of Sand. It had no origin story, and after a brief stint as Detective Eye in its own series, it disappeared.

I mostly love this one because the character was based off of an ACTUAL, REAL-LIFE PERSON who dressed up in costume and tried to challenge Evel Knievel. The incident happened in 1976, when a brave Canadian “wing-walked” on a DC-8 while it was in flight over the Mojave Desert. After that stunt, he was added to the Marvel roster, even if only briefly. Also, no one knows exactly who he was! Only that he was Canadian! Oh, Canada.

Created in 1956 by Jerry Siegel, the tagline for Mr. Muscles’s debut was “the greatest crusader for clean living and justice the world has ever known!” Essentially, this guy was the fantasy comic of every person you know who does Crossfit and won’t stop talking about it. He was, according to Morris, “a physical culture advocate first and a crime fighter second.” God, I can almost see his Facebook posts.

in 1966, the now-defunct Dell Comics recruited Don Segall and Tony Tallarico to put out a comic about a guy named Doc Dracula, who apparently accidentally consumed too much bat blood and gained the powers of Dracula. But, for SOME STRANGE REASON, his costume resembled a different bat-inspired caped night crusader more than anything close to the traditional image of Dracula. Also, the creators managed to pick and choose among the qualities of legendary vampires to get the ones they thought were best, and that’s lame. If your vampire superhero can go out in daylight (and ESPECIALLY if he glitters), I’m not down.

They’re all great, and I haven’t even touched on ones like Fantomah (Wonder Woman’s predecessor), Doctor Hormone, and Amazing Man. Check this book out if you like good, funny things.