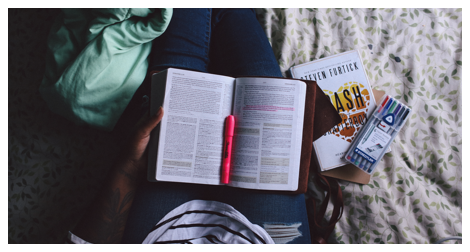 This week’s “3 On A YA Theme” is sponsored by Defy The Stars by Claudia Gray.

She’s a soldier.
He’s a machine.
Enemies in an interstellar war, they are forced to work together as they embark on a daring journey through the stars. Their efforts would end the fighting for good, but they’re not without sacrifice. The stakes are even higher than either of them first realized, and the more time they spend together, the more they’re forced to question everything they’d been taught was true.

One of the first series I ran as part of the “3 On A YA Theme” column was about sexuality in YA lit. I highlighted books that featured bisexual characters, trans characters, and more.

A glaring hole at that time — only a couple of years ago — were YA books that talked at all about pansexuality. While the identity has always been around, we haven’t talked in depth about what it looks like or necessarily had a succinct term to explain what that label means. Given that sexuality is fluid and can change over the course of one’s life (even over the course of a couple of years!), seeing this identity emerge as one being mentioned and shown in YA allows readers to better find windows and mirrors for this particular experience.

Pansexuality, for readers unfamiliar, is the sexual attraction to anyone, regardless of sexual or gender identity. This, unlike bisexuality*, expands the possible attraction of the person who identifies as pan to any person, regardless of their gender identity, gender fluidity, agender identity, or trans identity. It’s a label that high profile people are beginning to use and attach to themselves, and for teens, Amandla Stenberg might be the person with whom they associate pansexuality. Their identity has, without doubt, been a huge step for representation and further discussion about what it means and what it might look and feel like.

But it’s not on Amandla alone. Thanks to YA, we’re seeing more pansexuality not only shown on the page, but we’re hearing and reading characters who use the term, who explain the term, and for whom it’s a natural part of who they are. 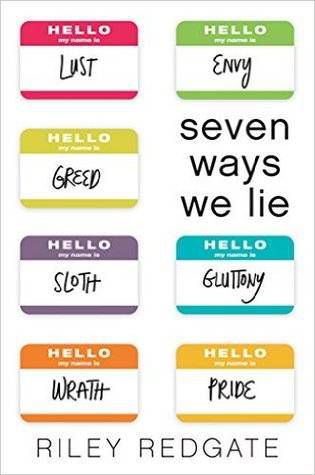 Paloma High School is ordinary by anyone’s standards. It’s got the same cliques, the same prejudices, the same suspect cafeteria food. And like every high school, every student has something to hide—from Kat, the thespian who conceals her trust issues onstage, to Valentine, the neurotic genius who’s planted the seed of a school scandal.

When that scandal bubbles over, and rumors of a teacher-student affair surface, everyone starts hunting for someone to blame. For the seven unlikely allies at the heart of it all, the collision of their seven ordinary-seeming lives results in extraordinary change. 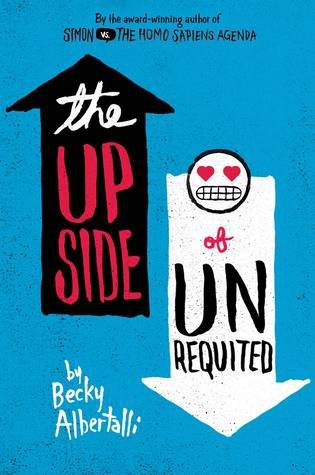 Seventeen-year-old Molly Peskin-Suso knows all about unrequited love. No matter how many times her twin sister, Cassie, tells her to woman up, Molly can’t stomach the idea of rejection. So she’s careful. Fat girls always have to be careful.

Then a cute new girl enters Cassie’s orbit, and for the first time ever, Molly’s cynical twin is a lovesick mess. Meanwhile, Molly’s totally not dying of loneliness—except for the part where she is. Luckily, Cassie’s new girlfriend comes with a cute hipster-boy sidekick. If Molly can win him over, she’ll get her first kiss and she’ll get her twin back.

There’s only one problem: Molly’s coworker, Reid. He’s a chubby Tolkien superfan with a season pass to the Ren Faire, and there’s absolutely no way Molly could fall for him. 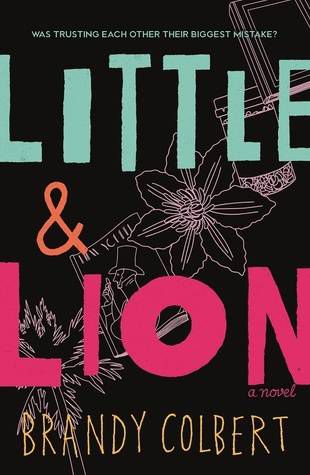 But as she settles into her old life, Suzette finds herself falling for someone new…the same girl her brother is in love with. When Lionel’s disorder spirals out of control, Suzette is forced to confront her past mistakes and find a way to help her brother before he hurts himself–or worse.

*Editor’s note: we’ve received some feedback about our definition of bisexuality in this post. Please reference the GLAAD glossary for more info, and feel free to leave your thoughts in the comments.