Just as we’ve been talking about the importance of diversity when it comes to race, it’s also important to recognize that the discussion extends to sexuality, as well as sexual and gender identity. For today’s 3 On A YA Theme, let’s talk about trans experiences and lives. And rather than limit it to three titles, I want to showcase three non-fiction titles, as well as three YA novels, to offer up the lived experiences of trans* teens, alongside the stories that feature them prominently.

It’s hard to say for certain whether books can save lives — I think that they can — what can be said for sure is that by sharing and discussing stories, fictional and non, we can better educate ourselves about the lives and experiences of those around us. Empathy is the building block of a better culture and better humanity. 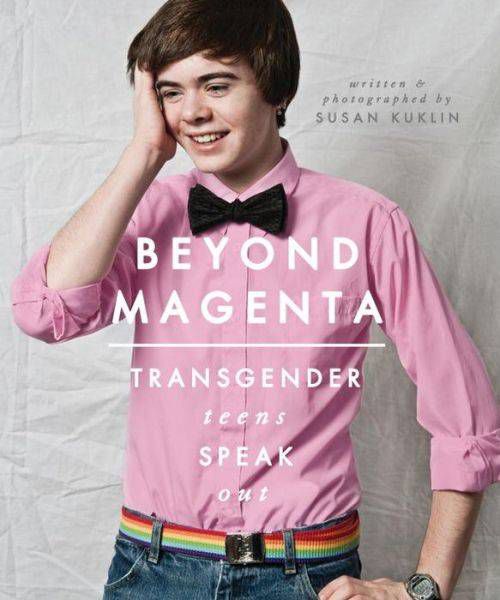 Beyond Magenta: Transgender Teens Speak Out written and photographed by Susan Kuklin

Author and photographer Susan Kuklin met and interviewed six transgender or gender-neutral young adults and used her considerable skills to represent them thoughtfully and respectfully before, during, and after their personal acknowledgment of gender preference. Portraits, family photographs, and candid images grace the pages, augmenting the emotional and physical journey each youth has taken. Each honest discussion and disclosure, whether joyful or heartbreaking, is completely different from the other because of family dynamics, living situations, gender, and the transition these teens make in recognition of their true selves. 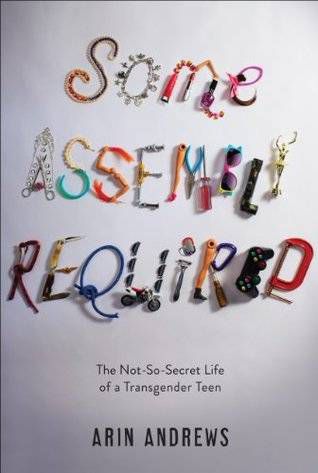 Some Assembly Required: The Not-So-Secret Life of a Transgender Teen by Arin Andrews 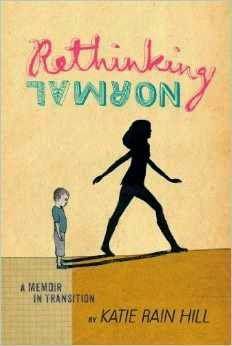 Rethinking Normal: A Memoir in Transition by Katie Rain Hill

In this first-person account, Katie reflects on her pain-filled childhood and the events leading up to the life-changing decision to undergo gender reassignment as a teenager. She reveals the unique challenges she faced while unlearning how to be a boy and shares what it was like to navigate the dating world and experience heartbreak for the first time in a body that matched her gender identity. 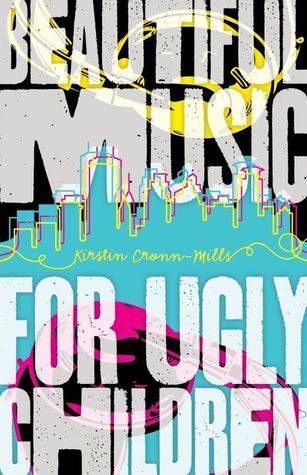 “This is Beautiful Music for Ugly Children, on community radio 90.3, KZUK. I’m Gabe. Welcome to my show.”

My birth name is Elizabeth, but I’m a guy. Gabe. My parents think I’ve gone crazy and the rest of the world is happy to agree with them, but I know I’m right. I’ve been a boy my whole life.

When you think about it, I’m like a record. Elizabeth is my A side, the song everybody knows, and Gabe is my B side–not heard as often, but just as good.

It’s time to let my B side play. 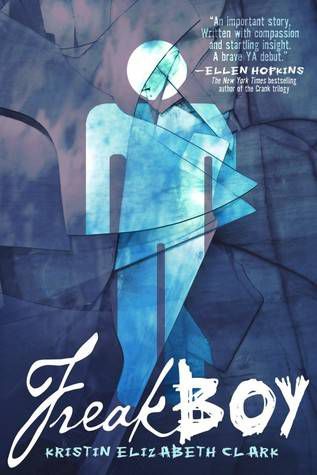 From the outside, Brendan Chase seems to have it pretty easy. He’s a star wrestler, a video game aficionado, and a loving boyfriend to his seemingly perfect match, Vanessa. But on the inside, Brendan struggles to understand why his body feels so wrong—why he sometimes fantasizes having long hair, soft skin, and gentle curves. Is there even a name for guys like him? Guys who sometimes want to be girls? Or is Brendan just a freak?

In Freakboy‘s razor-sharp verse, Kristin Clark folds three narratives into one powerful story: Brendan trying to understand his sexual identity, Vanessa fighting to keep her and Brendan’s relationship alive, and Angel struggling to confront her demons. 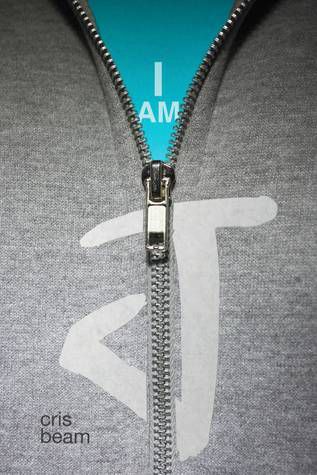 I Am J by Cris Beam

J always felt different. He was certain that eventually everyone would understand who he really was; a boy mistakenly born as a girl. Yet as he grew up, his body began to betray him; eventually J stopped praying to wake up a “real boy” and started covering up his body, keeping himself invisible – from his family, from his friends…from the world. But after being deserted by the best friend he thought would always be by his side, J decides that he’s done hiding – it’s time to be who he really is. And this time he is determined not to give up, no matter the cost.

If you’re wondering about the asterisk at the end of trans[*] in this post, it’s a means of including all of those who identify within the trans* identity umbrella. This post is an excellent place to learn more.