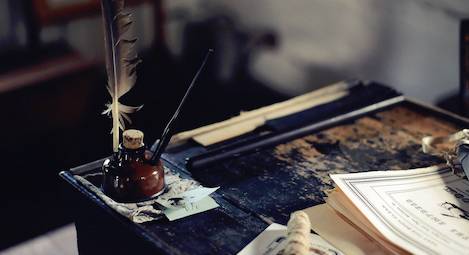 As any avid reader knows, waiting for the next novel in a favorite series to be published can be excruciating. We invent all kinds of creative coping mechanisms to help us deal with the wait: writing fanfiction about our beloved characters, finding all the read-a-likes we possibly can, adopting O’Neal’s Razor. Sometimes, because social media happens, readers will start to pester authors about when the next book will be out. It’s an understandable question and, while I’m sure it can get annoying (and some readers can be rude about it), it is generally intended as a complement. Readers are asking because they like your books and want to read more. Such questioning by fans raises other questions about what authors owe to their readers, if anything. I tend to be in the camp that says authors don’t owe readers anything in terms of when they will publish their next book, or how they will end a fiction series, and so forth. But this topic touches on another issue that is near and dear to me—accuracy in historical fiction. 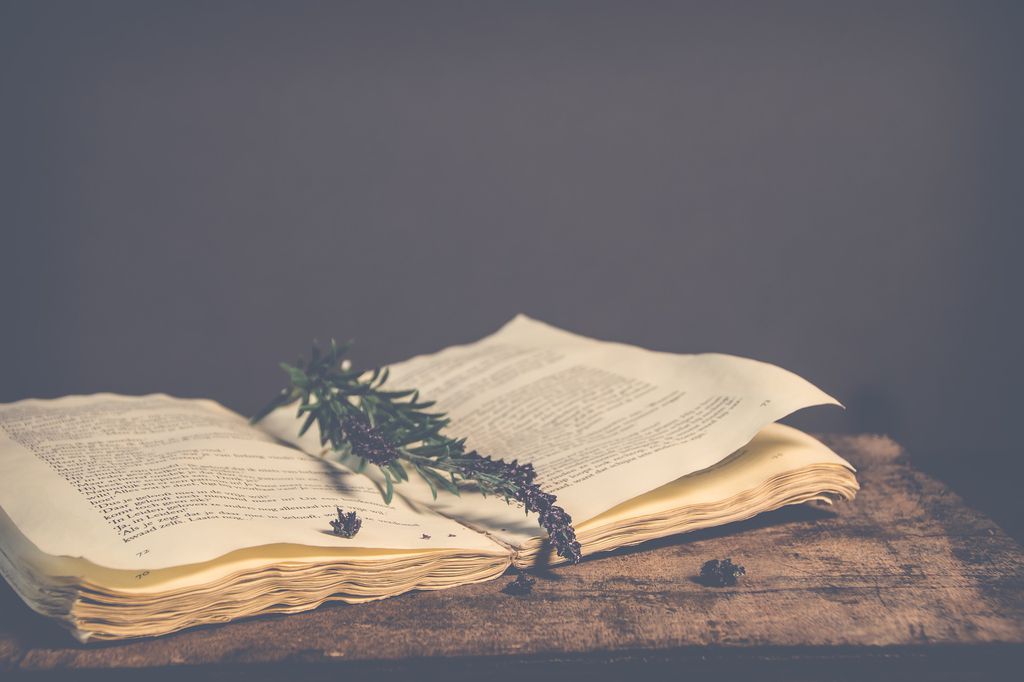 I DO think that authors of historical fiction have an obligation to be accurate in their writing. Naturally, historical fiction is different from history books and I think only the very worst pedants would expect utter slavish adherence to historical facts in a work of fiction. Also, such adherence to fact would likely render a work of fiction…not fiction. Author Elizabeth Chadwick states, “it is not about dumping all that knowledge and research into the text. That’s the last thing you want to do. Your aim is to entertain readers with a riveting story, not bore their socks off” (Chadwick, 2017, para. 15). At some point, authors will have to make a judgment call and make some things up. No one is psychic and so we don’t really know what someone was thinking. In many cases, we might have chronicles or other documentation available from which authors can draw inferences and build a story. If we are very, very lucky, we might have a person’s own journals or even a recorded interview, depending on the timeframe involved. But even these more personal types of evidence don’t allow us to hear a person’s innermost thoughts, or witness a private conversation. Authors have to invent dialogue based on what they have learned about a person from the evidence that is available to them. In short, sometimes they have to they have to guess how an historical figure might act.

These kinds of guesses are to be expected in historical fiction. Saying up front that a book is a work of fiction gives an author creative license to write a lot of nonsense—or does it? Tudor historian John Guy expresses concern that readers of historical fiction are unable to tell the difference between fact and fiction, especially when it is well written (Brown, 2017). Guy states that it is even more troubling when students applying to the University of Cambridge, where he teaches, try to apply based on a desire to study an historical figure based on a characterization they read in a work of historical fiction. In a popular series about Thomas Cromwell, for example, Guy says, “it was more scary that the writing was so good that some people think it is true” (Brown, 2017, para. 19). This is where I get antsy about accuracy. Yay for excellent writing and storytelling! Boo for making people think it is accurate.

Like it or not, authors have at least some modicum of power and authority and can influence what the public thinks. Many of their readers are going to take their words at face value and not look beyond that, nor do any research of their own to verify what they just read. The term revisionist history springs to mind. It behooves authors to want to spread accuracy as well as tell a good story. There is nothing at all wrong if a reader doesn’t care about the facts so long as the dresses are pretty and the knights’ armor is shiny. But, that shouldn’t mean the facts go out the window, either. Chadwick would seem to agree. She says, “Yes, story is massively important, but in the case of historical fiction the story must rest solidly on historical integrity…Indeed, it’s essential. If you are twisting history to suit the story then you’re not a good enough writer” (Chadwick, 2017, para. 21). In essence, a good story and historical authenticity are not mutually exclusive. You can work with facts, or around them as needed, but don’t make up your own facts. We have enough alternative facts floating around right now, thank you. “If you do your research and don’t warp the history while telling a bloody good story, then the historical detail anoraks will stay off your back, the people who just want the frocks and a story won’t notice, and everyone’s happy” (Chadwick, 2017, para. 21).

In all honesty, history is generally interesting—and dysfunctional—enough as it is without changing things for added drama, don’t you think? The Tudors, the ever-popular favorite of historical novelists, are well known for their glittering courts full of intrigue, betrayals, love affairs,  spies, and drama, yes? Well, the Plantagenets make the Tudors look like rank amateurs in terms of dysfunction. And, the years immediately prior to the start of the Plantagenet dynasty were so miserable that the chronicler of the Peterborough Chronicle wrote, “And men said openly that Christ and his saints slept.” I mean, really. Who needs to add drama to stuff like this? It’s already built in!

Accuracy can take a heavy turn as well, depending on the topic, time period, or location involved. It’s especially important that authors take care that people who are already minorities, underrepresented, or oppressed in some way are not made more so through inaccurate writing. One Book Riot contributor told me that inaccuracies in historical fiction didn’t used to bother her too much until she realized how fictionalized stories tend to favor the majority classes, religion, and castes, especially in Indian context. “Nobody tells you the stories about the lesser privileged and their narratives get lost or overwritten in this way” (personal communication, 27 Feb 2018). Another really important factor that can get overlooked is the power dynamic between the oppressor and the oppressed. This can get lost or overwritten with incautious writing or shoddy research. As another Rioter commented, “I do think inaccuracy becomes more problematic in terms of softening the oppressor (e.g. Jewish woman who falls in love with Nazi, Slave who falls in love with Master, etc). This ignoring of the power dynamics is what really will get me to put a book down” (personal communication, 27 Feb 2018). How horrifying to think that history is being misrepresented, and people’s pain may be shunted to the side just for the sake of an inaccurate story. Tell a better story.

The consensus among the Rioters who kindly volunteered opinions, as well as the opinions of reviewers at the Historical Novel Society, seems to be that if readers can do the research, so can authors, and that good research is preferred. Anachronisms are “profoundly annoying and did interrupt the spell that good fiction can weave between the author and the reader…Perhaps the biggest irritant for the HNS reviewers is writers giving their characters contemporary mindsets, in taking them out of the conventions, culture and behaviour of their times and giving them an ‘enlightened’ temperament” (Kemp, 2018, para. 9). If there are liberties taken with facts or historical figures, then the near-universal preference among my colleagues is that there had better be an author’s note explaining it. It seems like such a little thing to include in any historical fiction book, will make the readers happy who like accuracy, and won’t matter to readers who are just there for a story.

So, dear authors, please. I will make you a deal. I promise never to bug you about when your next book will be out if you promise to give us well-researched historical fiction with an author’s note included. You wouldn’t want your inaccurate novel to be used as the basis of some poor college student’s entrance essay, would you? How embarrassing. Deal?

Chadwick, E. (2017, Jul 23) Beyond the Dressing Up Box: How I write historical fiction. Retrieved from http://elizabethchadwick.com/blog/beyond-the-dressing-up-box-how-i-write-historical-fiction/

Kemp, D. (2018, Feb). Alternative Truth: Historical Fact: Does it matter that we get the facts right? Historical Novel Review, iss 83. Retrieved from https://historicalnovelsociety.org/alternative-truth-historical-fiction-does-it-matter-that-we-get-the-facts-right/