What Is Confessional Poetry?

A quick and dirty definition: confessional poetry is poetry focused on the “I.” It deals with transgressive subjects, subjects “polite society” would rather sweep under the rug. It is raw, fearless, emotive, and unflinching. Or, as Robert Lowell put it in his National Book Award acceptance speech: it is “huge blood-dripping gobbets of unseasoned experience.” (1)

M.L. Rosenthal coined the term “confessional poetry” in a review of Robert Lowell’s Life Studies. And thus a movement was born. Sort of. Robert Lowell, W.D. Snodgrass, Sylvia Plath, and Anne Sexton are the four poets most often cited as “confessional.” However, it was, and still is, a controversial title. The form is often criticized for being self-indulgent. Even Snodgrass, arguably the first confessional poet, dislikes the term “intensely.” (2)

Poet and novelist Lavinia Greenlaw says, “No one wants to be called a confessional poet…It suggests all you do is blurt your feelings. [But] To work explicitly with the self requires extraordinary judgement, detachment and control.” (3) These poets aren’t simply wailing into the void. They are still working within the constraints of poetry. Imagine a doctor describing a wound, brutal but precise.

In the 21st century—when seemingly everyone has an Instagram, Facebook, and Tumblr where they often reveal the raw, personal details of everyday lives—it can be difficult to see confessionalism as a movement. So much poetry can be seen as confessional. It’s helpful to understand that prior to the 1950s, poetry was dominated by modernists—who emphasized impersonality and objectivity. Confessionalism was, in part, a response to this. Also, the 1950s saw a growth in American psychology (4). I’d argue people were expressing their intimate feelings much more freely partially due to this increase in psychotherapy. Both Snodgrass and Sexton were influenced by their therapists.

Confessional poets wrote about then-taboo subjects such as mental illness, familial drama, suicide, and sexuality. But it’s not simply a matter of subject. Confessional poets are “unflinching and generally extreme in their diction and address” (5) A confessional poem centers on the self and doesn’t pull punches. It’s a metaphorical bloodletting. The poetry lays out any so-called shame without apology.

Classics of the Genre 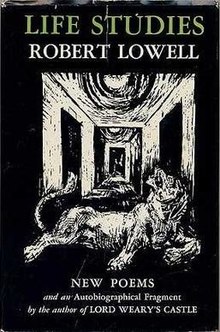 Robert Lowell‘s Life Studies was the first book referred to as “confessional” poetry. His poems “Waking in the Blue” and “Home After Three Months Away” both deal with issues of mental illness. The former takes place in a mental hospital, presumably McLean Hospital where he was treated for manic depression. The latter takes place after his release and return home.

W.D. Snodgrass, who claims he was writing personal poems before his teacher Lowell (2), published a book called Heart’s Needle the same year as Life Studies. Many of the poems in this first collection are for his daughter, separated from him due to a divorce six years earlier. The titular poem, “Heart’s Needle,” is long, but worth the read.

Anne Sexton, like her fellow confessional poets, studied with Robert Lowell. She also suffered from mental illness, and her therapist encouraged her to write poetry. Her poem “Wanting to Die,” from the collection Live or Die is an intense and heartbreaking look inside a suicidal mind. For those who may find that a difficult read, “You, Dr. Martin,” from her first collection To Bedlam and Part Way Back, is another example of Sexton’s confessional writing, and takes place in a mental hospital. 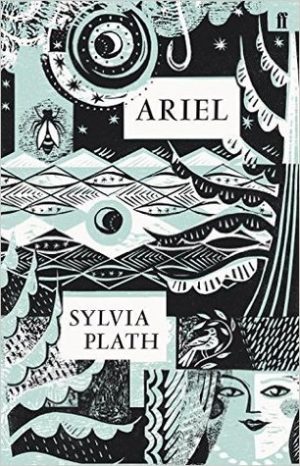 Of the poets in this group, Sylvia Plath is probably the most widely known. And she’s one of my favorites. Her poetry is both tightly controlled and full of rage.  Two of her most famous poems, “Daddy” and “Lady Lazarus,” are also excellent examples of confessional poetry, dealing with the death of her father and suicide attempts respectively.

So maybe you’re thinking, “I’ve already read these poets, studied them in school. Give me something new, someone who isn’t straight and/or white.” As I mentioned earlier, there aren’t a lot of poets who fall under a strict definition of “confessional.” As a movement, it was mostly relegated to the mid–20th century. But that doesn’t mean there aren’t plenty of poets writing today who are—consciously or not—influenced by confessionalism.

I could write an entire post devoted to poets who are currently publishing staggering, wrenching, and raw poetry. But for now, a smattering of my favorites. I wouldn’t classify the following as strictly confessional; these poems run the gamut. But the examples I give hew closely to certain tenants of confessionalism, with unbridled and fearlessly intimate revelations laid out in verse.

There Are More Beautiful Things Than Beyoncé by Morgan Parker

Parker’s poems deal in everything from social commentary to pop culture, from sexuality to racism. Her poems are intense, lovely, demanding. If I have to choose, “Ain’t Misbehavin'” and “ALL THEY WANT IS MY MONEY MY PUSSY MY BLOOD” are two solid examples of the confessional style, but I really recommend you read her whole book.

This book is a complex examination of being black, queer, and HIV positive. It is courageous and hopeful, beautiful and painful. You could read “Lost Summer of Innocence” for small taste of what I mean, but prepare yourself to be completely sucked in by Smith’s language and perspective.

Sealey has described this debut as an offering, the poems prompting a conversation with the reader—it’s a discussion of death, existence, and the wildness of human experience. The first poem, “Medical History,” may not be autobiographical, but its frank litany of family history and medication is classic confessional. 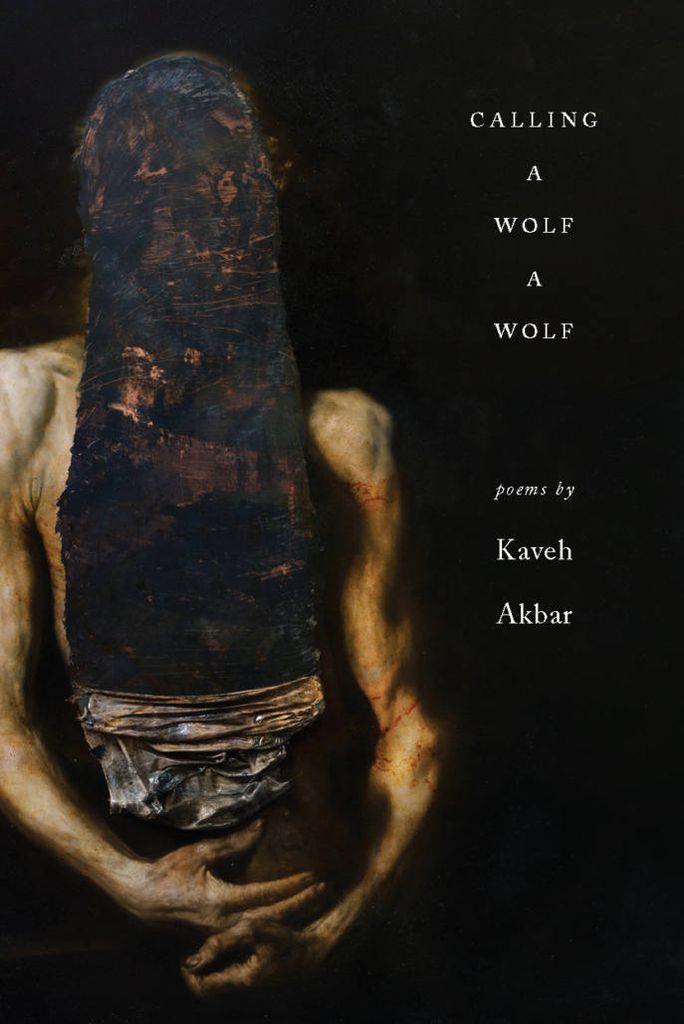 A collection of addiction, faith, strength, and anguish. “Portrait of the Alcoholic with Withdrawal” deals frankly with alcoholism while also positioning the struggle against the vast backdrop of the universe. “Against Dying” seems to take place after a long period of sobriety, wondering over life now that death is not so near. It feels like an antidote, an alternative, to the suicidal bent of earlier confessionals, like Sexton.

If that isn’t enough poetry for you, you may also want to check out Elizabeth Bishop, Adrienne Rich, Sharon Olds, Louise Glück, Patricia Lockwood, Paul Tran, and Leah Lakshmi Piepzna-Samarasinha. Listen to this recording of “Howl” by Allen Ginsberg. Watch these poetry slam videos. And these poetry slam videos. And check out our list of 25 gateway poets.

If you have recommendations for other confessional poets or poems, I’d love to hear them!

(3) Patterson, Christina. “Me, myself and I: How easy is it to write confessional poetry?” Independent. 23 January 2013.