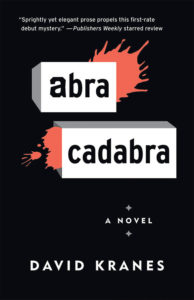 Abracadabra begins with Mark Goodson, a seemingly well-adjusted married man, disappearing during a magic act. It falls to a former professional football player, Elko Wells, to uncover the far darker story of Mark’s marriage and family and weave together a story at once compelling and true. Magicians and misdirection, gambling, down-on-one’s-luck, the crazed sense of possibility and impossibility, mistaken identity, impersonators and body doubles, people acting bizarrely with all sorts of chaos, and overlaps thrown in for good measure. The twists this plot takes are all but impossible to anticipate. Reading Abracadabra is deliciously magical.

Merriam-Webster defines noir as “crime fiction featuring hard-boiled cynical characters and bleak sleazy settings.” (Yes, it’s also the French word for “black.”) It’s a fantastic, atmospheric subset of the mystery genre, if fatalistic fiction (almost always) featuring femme fatales is your idea of fun. (It’s totally mine.) Authors like Dashiell Hammett, Mickey Spillane, Jim Thompson, and Raymond Chandler usually appear on lists of great noir novels, and they are indeed excellent, but there are a TON of novels that can be classified as “noir,” so I thought it might be fun to look at some others. Leave your recommendations in the comments! 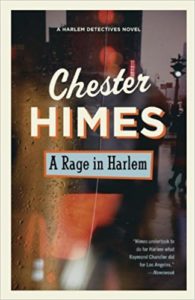 The first in the Harlem Detective series, about a foolish man named Jackson who tries to impress a girl and instead loses his life savings while gambling with a conman. Then he steals more money from his boss to try and win back the money he lost. That doesn’t go well, either. Jackson will have to rely on his wily twin brother to help him recover the money. 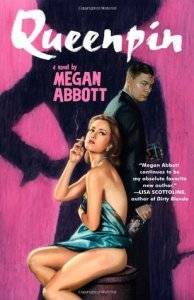 Before she was the queen of contemporary crime, Abbott’s first few novels were historical mysteries, like this one, about a young woman hired to keep the books for a nightclub who becomes the protégée of a mob luminary and soon finds herself neck-deep in the world of gambling, racketeering, and inside heists. 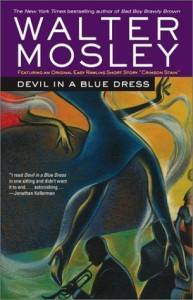 The first in Mosley’s Easy Rawlins series, about a black war veteran in 1940s Los Angeles who is hired to find a beautiful missing blonde. It’s supposed to be easy money, but when does that ever turn out like it should? 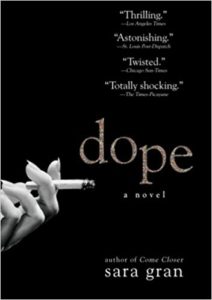 Gran’s novel features a female detective, a former addict hired to find a couple’s missing daughter. But the search will lead her into the dark parts of the city she has been working so hard to resist. 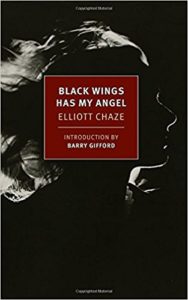 Black Wings Has My Angel by Elliott Chaze

Recently reissued after fifty years out of print, this stunner involves an escaped prisoner, a beautiful blonde, and the ultimate heist.

Nothing is going to work out like they planned. 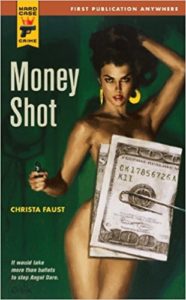 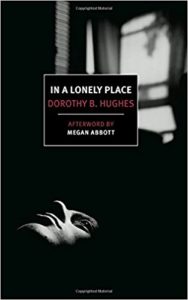 A tense, twisty thriller from the 1940s about a former aircraft pilot who helps his police officer friend search for a murderer who preys on women in Los Angeles. A surprisingly contemporary portrait of toxic masculinity and misogyny for its time. 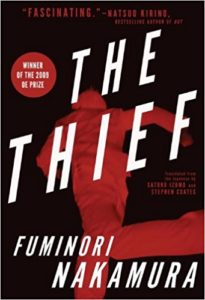 An award-winning noir thriller about a pickpocket living a quiet, solitary life of crime, until he is approached by an old partner about a job he can’t refuse. Why doesn’t anyone remember that those are the jobs that always go wrong? 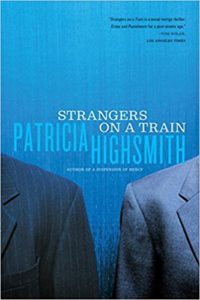 Everyone know Highsmith’s Talented Mr. Ripley, but did you know she wrote the novel that was the inspiration for Hitchcock’s film? (Not to mention Throw Mama from the Train.) Two strangers aboard a train decide to commit a murder for the other so their personal connection to the crime can’t be traced back to them. But one person in the relationship always likes murder more than the other.