Poor Andy Weir. He’s got a problem, which is not the fact that he’s never read Dune, as the New York Times would lead you to believe. It’s that he seems to be stuck on reading white guys, and pretty much the same ones over and over, as far as his interviews and recommendations go.

Author and editor of Shimmer Magazine E. Catherine Tobler noticed this trend during a Twitter Q&A conducted in July 2015 and asked about it, first on Twitter, then with a private email when she didn’t get a public answer. She received an answer from Andy Weir in email, which she has been gracious to share with us:

I’m not interested in an author’s gender or skin color. I make my decisions based on the quality of their content.

Not being able to see gender or race must be pretty rough, and he’s suffered from this problem for at least two years straight at this point. So why don’t we help Andy out by giving him some recommendations of “quality content?” Hopefully he can wander in the right direction to diversify his reading pile instead of wearing out the binding on another copy of Tunnel in the Sky.

(He has managed to notice the existence of at least one female writer, to be fair: J.K. Rowling, who he says he’d have lunch with if he’s only allowed to invite living writers to the event. Nice to know the most famous and rich female author on the entire planet can manage to at least float into his gender-blind awareness.)

Since Andy Weir has expressed a preference for classic scifi and escapist stories, I’ve tried to aim in that direction; what isn’t classic is fun as heck to read. (Not that I’m implying the classic ones aren’t fun too!) There’s fantasy on the list as well, since he does like Terry Pratchett and mentioned wanting to have lunch with George R.R. Martin. 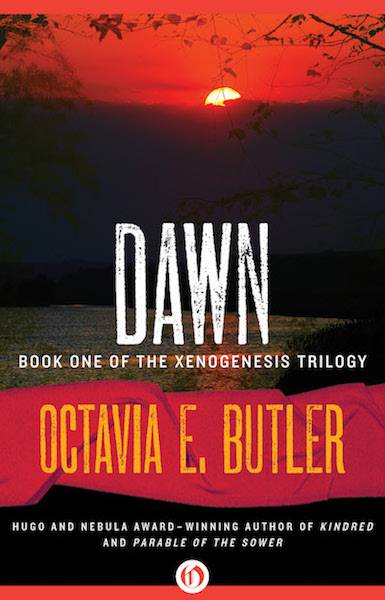 Stars in My Pocket Like Grains of Sand by Samuel R. Delaney

Lagoon and Binti by Nnedi Okorafor

Stories of Your Life and Others by Ted Chaing