It’s Women’s History Month, which means, among other things, highlighting books and stories by and about rad women of all shapes, sizes, colors, backgrounds, and abilities. This month, “3 On A YA Theme” will tackle various topics relating to women, girls, and their places in history, as well as contemporary society.

Up first is a look at YA books, fiction and non, with girls front and center who have made a name or a passion for themselves in STEM.

STEM, for those not familiar with the term, encompasses Science, Technology, Engineering, and Math. Girls are less likely than their male counterparts to pursue futures in STEM-related careers. As the American Association of University Women notes:

“As early as first grade, children have already developed a sense of gender identity, and most have developed unconscious bias associating boys with math. Toys still reinforce rigid, highly gendered stereotypes that encourage only boys to build or engineer. And even kids’ clothing still proclaims that girls are bad at math.

At almost every step of the STEM education ladder, we see girls walk away. By seventh grade, many girls are ambivalent about these fields, and by the end of high school, fewer girls than boys plan to pursue STEM in college. Especially in engineering, physics, and computing, female college students are likely to be outnumbered by men in their programs. With some important exceptions, schools dedicate few resources to recruiting and retaining students in fields that are non-traditional for their gender. Women who do graduate with a STEM degree enter a workforce that is historically unfriendly to them. And once they get there, stereotypes, gender bias, and the climate of academic departments and workplaces continue to block women’s participation and progress.

But the low number of women and girls pursuing STEM fields is not a status quo we can live with. It has significant implications for women’s financial security, economic growth, and global innovation.”

Of course, women have always been in STEM fields. But until recently, few of their stories have been told or shared. Take the shining example of the smash success of Hidden Figures: did you grow up learning that black women were powerhouses behind the math and science that launched NASA’s success?

Here are a few YA titles that highlight the contributions and engagement of girls in and with STEM. In the tradition I like to keep, there are more than 3 on this list for “3” on a theme. 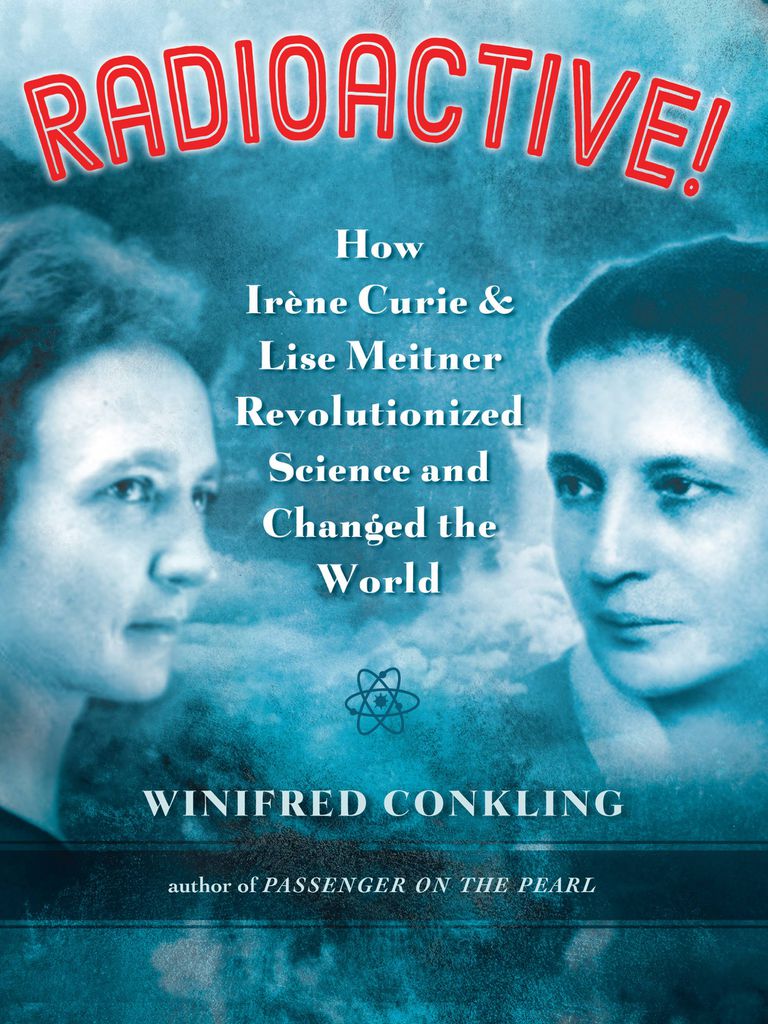 Radioactive: How Irene Curie and Lise Meitner Revolutionized Science and Changed The World by Winifred Conkling

In 1934, Irène Curie, working with her husband and fellow scientist, Frederic Joliot, made a discovery that would change the world: artificial radioactivity. This breakthrough allowed scientists to modify elements and create new ones by altering the structure of atoms. Curie shared a Nobel Prize with her husband for their work. But when she was nominated to the French Academy of Sciences, the academy denied her admission and voted to disqualify all women from membership. Four years later, Curie’s breakthrough led physicist Lise Meitner to a brilliant leap of understanding that unlocked the secret of nuclear fission. Meitner’s unique insight was critical to the revolution in science that led to nuclear energy and the race to build the atom bomb, yet her achievement was left unrecognized by the Nobel committee in favor of that of her male colleague. 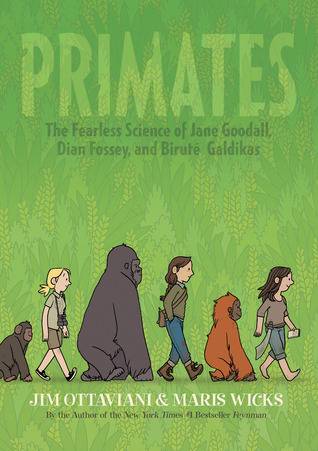 Jim Ottaviani returns with an action-packed account of the three greatest primatologists of the last century: Jane Goodall, Dian Fossey, and Biruté Galdikas. These three ground-breaking researchers were all students of the great Louis Leakey, and each made profound contributions to primatology—and to our own understanding of ourselves.

Tackling Goodall, Fossey, and Galdikas in turn, and covering the highlights of their respective careers, Primates is an accessible, entertaining, and informative look at the field of primatology and at the lives of three of the most remarkable women scientists of the twentieth century. 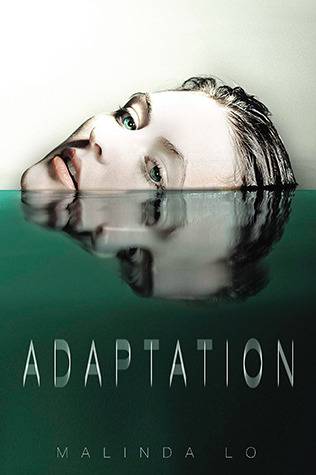 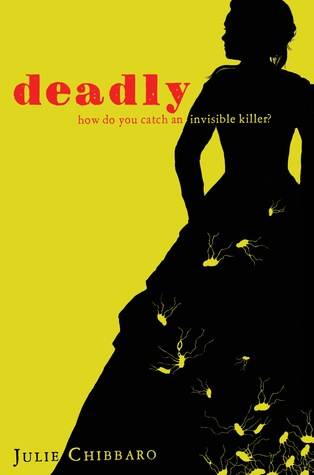 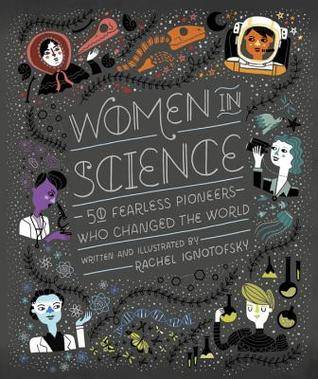 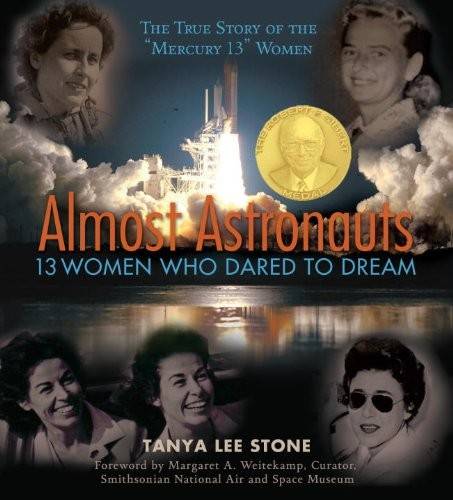 What does it take to be an astronaut? Excellence at flying, courage, intelligence, resistance to stress, top physical shape — any checklist would include these. But when America created NASA in 1958, there was another unspoken rule: you had to be a man. Here is the tale of thirteen women who proved that they were not only as tough as the toughest man but also brave enough to challenge the government. They were blocked by prejudice, jealousy, and the scrawled note of one of the most powerful men in Washington. But even though the Mercury 13 women did not make it into space, they did not lose, for their example empowered young women to take their place in the sky, piloting jets and commanding space capsules. ALMOST ASTRONAUTS is the story of thirteen true pioneers of the space age. 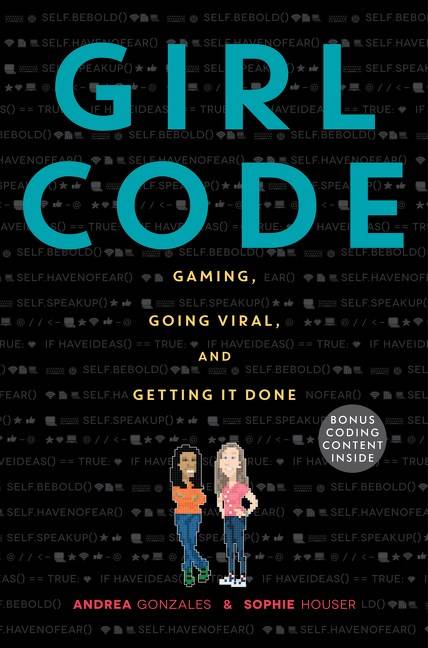 Through the success of their video game, Andy and Sophie got unprecedented access to some of the biggest start-ups and tech companies, and now they’re sharing what they’ve seen. Their video game and their commitment to inspiring young women have been covered by the Huffington Post, Buzzfeed, CNN, Teen Vogue, Jezebel, the Today show, and many more.

Get ready for an inside look at the tech industry, the true power of coding, and some of the amazing women who are shaping the world. Andy and Sophie reveal not only what they’ve learned about opportunities in science and technology but also the true value of discovering your own voice and creativity.

Additional booklists of note for more recommended STEM titles (not all female-driven):

Sign up for What's Up In YA? to receive all things young adult literature.
Thank you for signing up! Keep an eye on your inbox.
By signing up you agree to our Terms of Service
#Young Adult Literature#3 on a ya theme#girls in YA#STEM