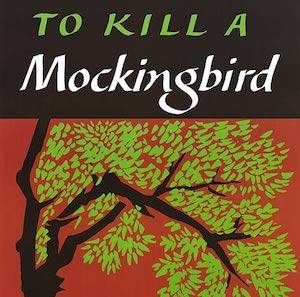 There have been over 40 million copies of To Kill a Mockingbird sold worldwide since its first publication in 1960, translated into over forty languages. With all those copies out there in the world, I thought I’d check out some of the covers of this iconic book. Some were stunning, others a little creepy, and a few I wanted to buy immediately for my collection. With 337 listed on Goodreads, there were a lot of covers to look at.

So, how many of these covers do you know? How can you tell a true first edition? Do you remember which one you had for your school reading? (I had #8.) Where can you buy one with illustrations and a slipcover? What did some of the international covers look like? Check out some of them below: 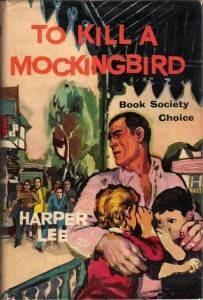 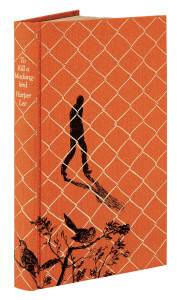 1. First US Edition, published in 1960 by J.B. Lippincott Company. Approximately 5,000 first printings were produced.”FIRST EDITION” is stated on the copyright page, and the dust jacket has the price of $3.95. The back of the dust jacket has a photo of Harper Lee taken by Truman Capote. The hard cover is brown with a green spine. 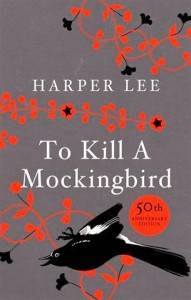 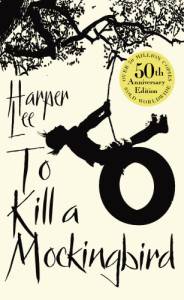 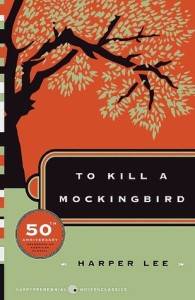 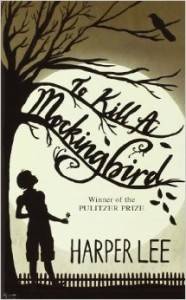 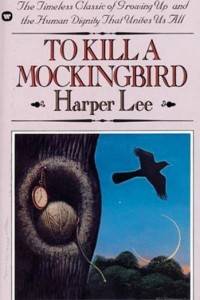 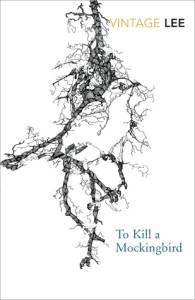 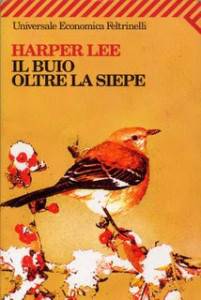 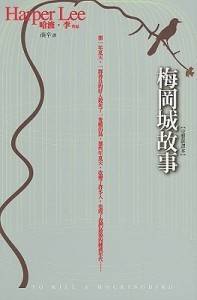 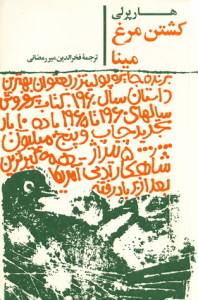 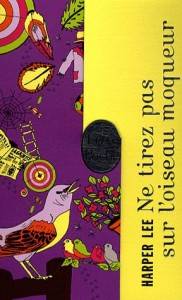 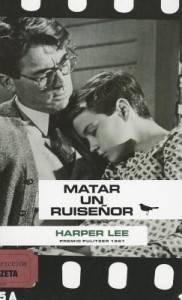 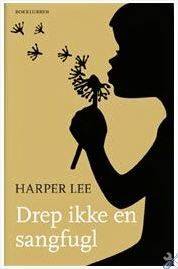 So, what’s your favorite edition?