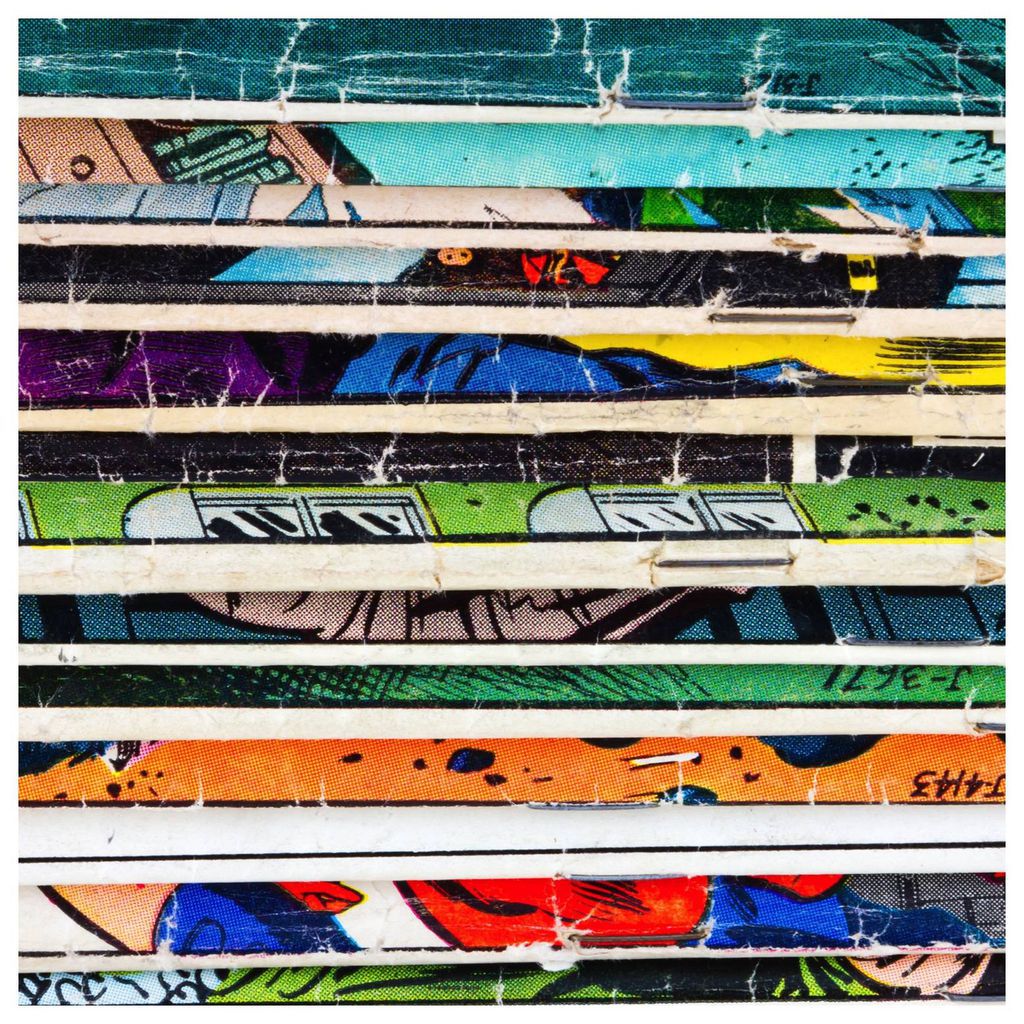 We’re still in the delightful getting-to-know-you phase around here, so we thought we’d get cozy and ask about your reading habits last year. 126 Panels readers participated in this survey over a 2-week period in January. Here’s what happened!

Comics readers have a reputation for being voracious, and these numbers certainly seem to second that emotion. Let’s take a closer look.

Here’s a scatterplot of the responses so you can see the frequency of different reading volumes.

Only 8 of the 121 participants reported reading more than 500 comics. Here’s what the distribution looks like without those outliers.

Do you tend to read comics in issues, trades, or both?

We created Panels to be welcoming for comics readers of all stripes, from newbies to lifelong die-hard fans. The popularity of collected trades could indicate that we’ve got a lot of casual or relatively new comics readers here (it’s working!), with a lower representation of Wednesday Warriors reading individual issues. But since 61% of respondents read both formats, we can’t make that assumption.

90 readers noted getting their comics from multiple sources, so the total of all below exceeds 123.

More than 73% of readers reported getting their comics from multiple sources, with the most popular combination being Local Comics Shop + Something Online. Speaking of online, let’s talk digital reading.

Did you read any digital comics in 2014?

Most Panels readers are in the 18-34 range and are relatively comfortable with technology (and relatively unafraid that the internet will ruin everything), and we can see that reflected in these numbers. A remarkable majority of Panels readers who participated in this survey read at least one digital comic in 2014. The question is: how digital did they get?

What percent of your comics reading in 2014 was in print?

Here’s the scatterplot of all responses:

At a glance, it’s easy to tell that most Panels readers did most of their comics reading in print. Here’s a closer breakdown showing the number of readers whose print comics reading fell into each range.

What percent of your comics reading in 2014 was digital?

This isn’t a perfect inverse of responses to the previous question, but that makes sense: in addition to print and digital, there are other formats (including webcomics) that we didn’t ask about specifically. Here’s the full response set:

And here’s the pie chart with the number of readers in each segment.

How much money did you spend on comics in 2014?

And for the sake of seeing the variation a bit more clearly, here’s the distribution without the 10 readers who reported spending more than $2,000 on comics last year.

Do you pre-order your comics?

125 responses. Any positive response (for ex: “Yes, but only some titles”) was counted as a Yes.

This is interesting. It could be a reflection of the casual/newcomer readers in the Panels community, or of the fact that digital subscriptions obviate the need to pre-order, both, or…something else! Any ideas?

Do you keep a pull list at a local comics store?

Okay, now this is weird since only 34.3% of readers reported getting comics at their local comics shop in 2014. Such is the nature of self-report surveys: they’re not always consistent.

Taken all together, these responses give us a glimpse at the comics reading habits of a slice of the Panels community. These are avid readers who average 200 comics per year, spending over $740. They acquire their comics from multiple sources, and most have given digital comics a shot.

Whaddya think? How do your habits line up with these findings?