While we were busy preparing our list of the best books of 2013, we asked you to tell us about yours in a reader poll. 545 Riot readers answered the call, listing 473 unique titles (each respondent was allowed 3 selections). There’s notable variety in these picks, representing Book Riot readers’ eclectic reading habits, and there aren’t really any surprises. Wanna nerd out on the full data set? Get on down with it.

Every book here was a Big Book in terms of reader excitement, critical acclaim, or both–it’s been a really rad year for reading–and many were nominated for or won major literary awards. It’s interesting that 15 of these top 24 were written by women (remember, Robert Galbraith is really J.K. Rowling), and that many of the titles are cross-genre or hard to categorize. 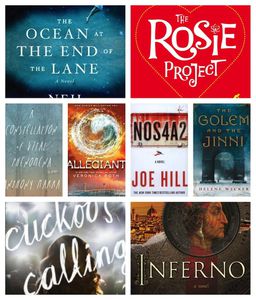 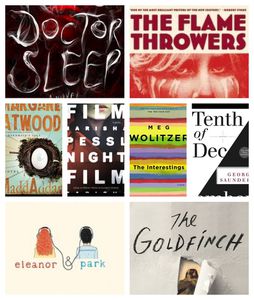 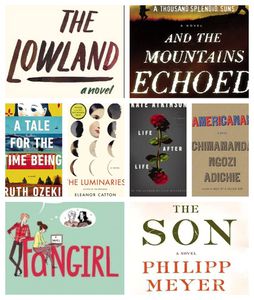 Whaddya think? Did your fellow Riot readers nail it?