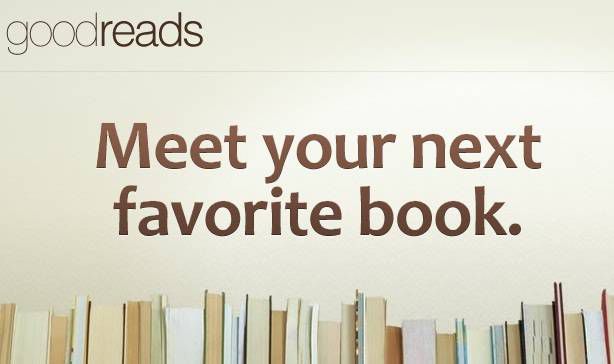 I take book recommendations from authors I admire seriously.

Dan Simmons turned me on to Daniel Woodrell, and Stephen King pointed Justin Cronin out to me. On both accounts, authors I admire introduced me to new authors whose books I really like (Woodrell is now one of my all-time favorite author, and I wrote about him in Book Riot’s book Start Here, Vol 2.).

If only there was a site where people rated books publicly…

Turns out, a few authors rate other authors’ books on Goodreads! Let’s take a look at some, in order to discover something new to read. Look at these as the highest sort of endorsement.

Let’s see what some books famous authors give 5 stars on Goodreads:

Neil Gaiman is a Book Riot favorite. He may be the nicest person in publishing today, and his Goodreads profile reflects this. He only has five and four star ratings, except for a single one-star rating which is completely due to the formating of a very old book (and which he then apologizes for).

But which books does Neil Gaiman give five stars to?

3. The Sorcerer’s House by Gene Wolf

Patrick Rothfuss (author of The Name of the Wind) has read and rated a LOT of books on Goodreads, and clearly has a taste for graphic novels. 773 books read and rated. Among his five-star ratings are the following:

1. The Arrival by Shaun Tan (the perfect book to give for any occasion, by the way)

3. The Sandman Collection by Neil Gaiman

The darling of the self-publishing crowd, and rightfully so. Mr. Howey has a contagious infatuation with independent publishing. I interviewed him for Book Riot back in October, and it was there I first heard of Andy Weir’s The Martian, which is probably going to be one of 2014’s big sellers.

Here are a few of Hugh’s five-star-rated books on Goodreads:

1. Ready Player One by Ernest Cline

2. The Passage by Justin Cronin