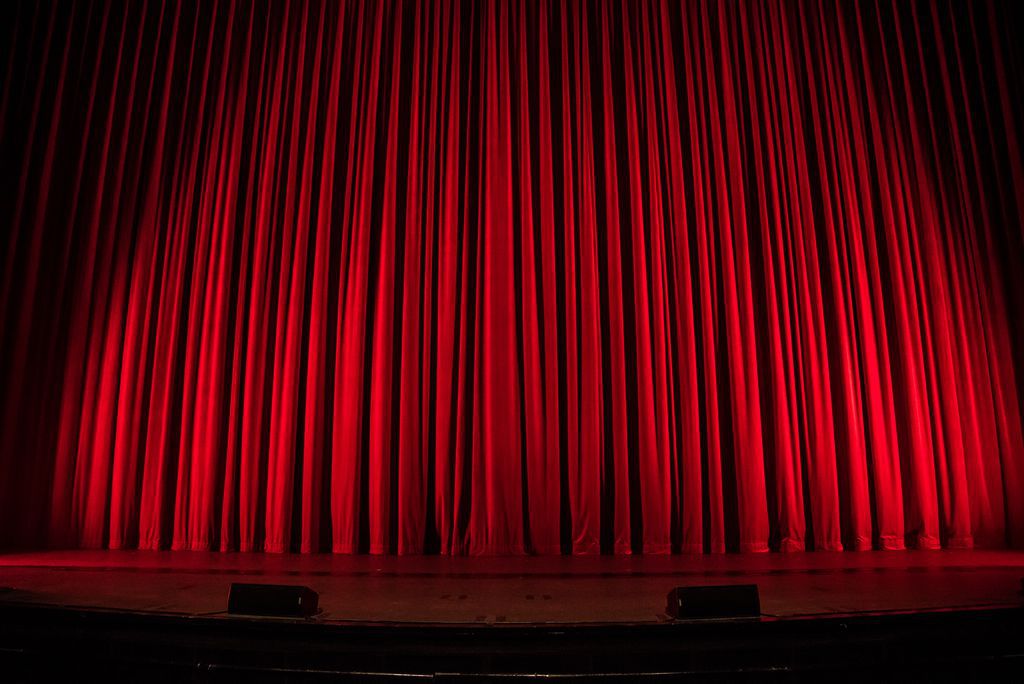 It Takes a Village

One of the most enjoyable moments of the 2018 Tony Awards was the group of students from Marjorie Stoneman Douglas High School singing their hearts out for all the theater kids across the country. It was an unquestionably beautiful moment, even for a RENT-hating grump like me. (We all have our secret hot takes. This is my secret one and it reflects nothing on anyone else’s opinions about RENT.)

After coming across a few theater kid books, I realized some of my favorite YA reads about the theater are told from a non-star’s perspective. It could be that I relate more to supporting players or crew members, since that was my middle and high school theater experience. Stories that follow sideline players also give a better picture of the wide array of people that put together a production. Hamlet isn’t Hamlet without a costume, lighting, marks, cues, and a line-running partner.

While reading up on theater literature for this article, I noticed there is a major lack of work about students of color by authors of color. It makes sense, in a deeply sad way. Arts funding is routinely slashed in public schools, which affects the most struggling schools first. Cutting arts education also has largely detrimental effects on students and school communities over time, various state governments and the U.S. federal government routinely classify arts as non-essential. Schools that have robust arts programs then tend to be private in some capacity, serving privileged students. In addition, summer theater programs cost money, setting another boundary. There are a great number of nonprofit organizations that run free after school or summer programs for students making up the decimation of arts funding, but a gap remains.

Theater isn’t the essential domain of white kids, and literature about it should reflect that as well. The recent release of On the Come Up by Angie Thomas could spur a trend of performance-based young adult books. I think it is important to continue highlighting stories of young people developing their artistic voices. Especially in the world of theater, this is a radical act.

The books I’ve chosen to highlight today feature young people figuring out their space in the theater world, with the variety of successes and disappointments that come along with that. 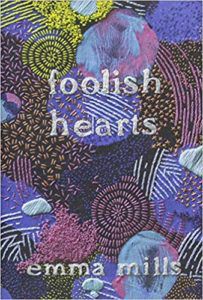 Any story that uses the lens of A Midsummer Night’s Dream by William Shakespeare is going to appeal to me, and it should to anyone who enjoys that play. In a twisting series of events, Claudia is swept into the production of Midsummer put on by her all-girls’ school and the all-boys’ school on the other side of the forest clearing, nicknamed the Grove. Claudia joins the costume crew of the production, and, through a series of odd-couple events, becomes friends with the school pariah, Iris. The intensity of high school relationships is on full display in this book, and Claudia works hard to keep her head above water through the drama of a group of theater kids. Claudia finds that diving into this new experience is scary and causes change, but her family and best friends will always be there for her. Also, I used to watch Emma Mills’ videos as Elmify back in the day, so it’s great to see her stretching new creative muscles. 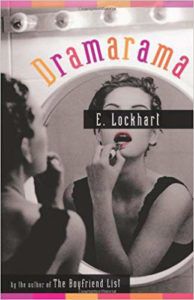 Sarah, a.k.a. Sadye, and Demi know they are meant for lights brighter than their tiny Ohio town. When they make it to a musical theater and performing camp called Wildewood, Sadye has a rude awakening about where her talents lie. Although Sadye is obviously talented and hardworking, the camp is full of talented, hardworking, hungry young actors. Even with all of the jealousy and bad feelings, Sadye and her friends still find the time for joy. With Demi flying high, Sadye has to recognize her own shortcomings and understand what it means to work in an ensemble. 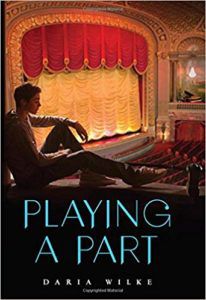 Playing a Part by Daria Wilke, translated by Marian Schwartz

Right after Russia’s law banning “gay propaganda,” Daria Wilke’s novel came out with a bang. Following several openly gay characters in the Moscow puppet theater, the novel interrogates the intense dichotomy between the joy of theater and the hard-edged anger towards queerness in Russian culture. The antagonism directed towards our protagonist, Grisha, for his incorrect performance of masculinity is heartbreaking. Although his mentor decides to move away to leave behind bigotry, Grisha finds strength through his theatrical experiences, and pushing against the oppression trying to crush him down. 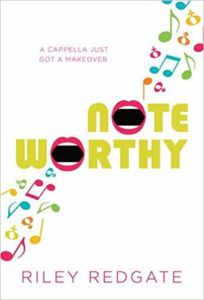 Since Jordan Sun doesn’t actually make it into the musical production at her school, this book follows Jordan jumping into a new persona entirely. As an Alto 2, she is shunned from musical theater. However, the school’s beloved all-male a cappella group needs a Tenor 1, and fast. Jordan devises a scheme to get her desperately needed creative outlet under the guise of Julian. In this new drag, Jordan questions her assumptions about sexuality, femininity, and masculinity. What could be a simple She’s the Man reboot is elevated by Redgate’s caustic, thoughtful prose. Although the boys in the a cappella group are pretty stuck in their ways, it is still a pleasant read. Jordan is a performer who will pursue every avenue to get herself on stage, and that is a very “show must go on” ethos.

This is by no means a definitive list, and I hope you all have performing arts books that make your hearts soar.