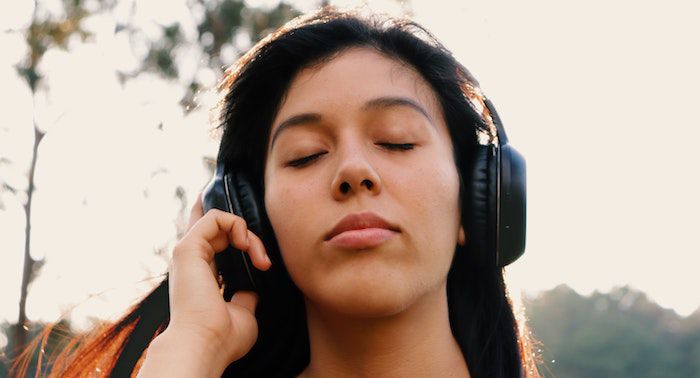 As a Latina who grew up seeing little to no Latinx representation in books and mostly stereotyped, monolithic portrayals in other media, I’ve felt my heart grow several sizes in the last several years. While there’s still a ton of progress to be made, there are so many phenomenal Latinx authors killing the YA game right now! What I wouldn’t give to shove these books into the hands of that younger version of me who hadn’t yet figured out her hair or eyebrows, the one who wanted so desperately to see herself in stories of messy teens, spies, witches, kid detectives — in anybody, really.

I’ve particularly enjoyed exploring YA books by Latinx authors on audio. There’s something so comforting about getting to hear bits of my first language woven in thought these stories, enhancing what for me is still the novelty of seeing my culture on the page. That experience hasn’t always been a smooth one, but I’m pretty jazzed to have found a narrator who hasn’t let me down. Here are five of my favorite YA audiobooks read by Frankie Corzo, a talented storyteller who always nails pace, emotion, tone, and vibe with some lovely Spanish to boot. Team Frankie! 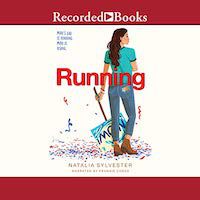 Cuban American teen Mariana Ruiz has rooted for her father since the days when he was a small, local politician running for a Senate seat. Now he’s running for President and everything’s changed: the scrutiny is next-level invasive and stuff from his past is surfacing that Mari doesn’t know how to process. She struggles to find her voice while viral videos and manufactured scandals threaten to undo her. What do you do when your dad stops being your hero, and how do you voice dissent when there is so much at stake? These are the difficult questions weighing heavy on Mari’s spirit. 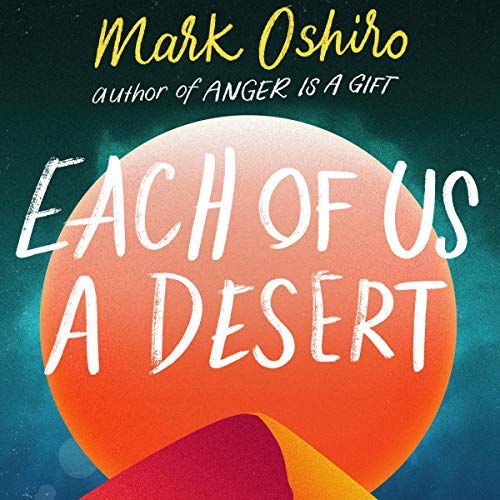 This is a stunning beautiful desert fantasy set in the Americas. Life as the cuentista of Empalme is often lonely and burdensome for 16-year-old Xochitl: the people in the village give her their stories, then Xochitl returns those stories to the earth. She’s been told, as have all cuentistas, that this confession ritual is a necessity for the protection of her village. Then a horrible tragedy forces Xochitl to consider how much of what she knows about the world is a lie. A dangerous trek across the dessert for answers could be the revelation she’s looking for — if she survives the terrors that await once the sun goes down. This is a gut-punching examination of the weight of taking on other people’s stories, especially when we don’t have an outlet of our own. 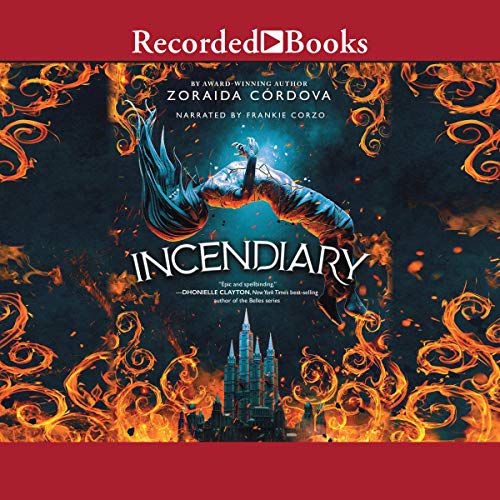 I’ve considered myself the High Priestess of the unofficial Zoraida Córdova fan club ever since the Brooklyn Brujas series came into my life. Now she’s gone and floored me again with the Hollow Crown books, a historical fantasy duology inspired by Inquisition Era Spain.

In the kingdom of Puerto Leones, the Moria are a hunted people in with magical abilities. As a Robari, the rarest of the Moria, Renata Convida can extract memories with the touch of her hand. She was kidnapped by the Crown as a child and then turned into a weapon, leaving hundreds of her people hollow and eventually dead. Now she’s among the Whispers, the rebel group working to free the remaining Moria and help them escape the kingdom. When the commander of her unit is taken captive by the notoriously cruel prince. Ren must return to the palace she swore she’d never go back to, and there discovers a fate-changing secret from her past. There’s a romance subplot, deception, betrayal, all kinds of secrets, and a moment early on in the book that legit made me yell, “Oh no she did NOT!” The conclusion to the duology, Illusionary, is out now, and it too is that hot fire. 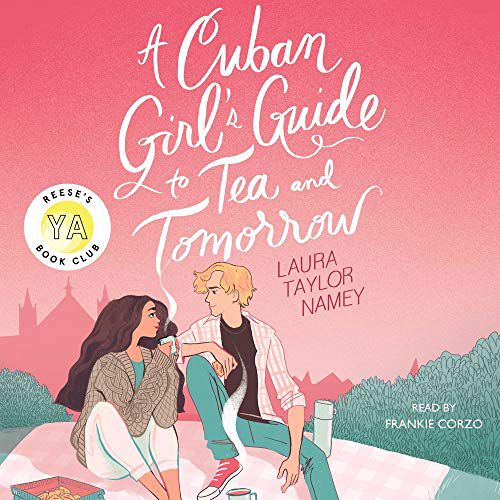 Lila Reyes has just graduated from high school and she has big plans: she’ll take over the family panadería with her sister, move in with her BFF, and live happily ever after with her boo. Pero life is all, “nah.” Her best friend bails on her, her boyfriend dumps her, and her abuela passes away suddenly. Concerned for her mental health after an alarming episode brought on by unprocessed grief, Lila’s parents send her off to England to stay with family for the summer and hopefully clear her head. Lila goes kicking and screaming, immediately finding ways to be annoyed by the people, the weather, and the quaint countryside setting that’s unlike Miami in every way. Just when she’s decided England isn’t her cup of tea (I ain’t sorry), she meets Orion, a teashop clerk who shows her all that she’s been missing. 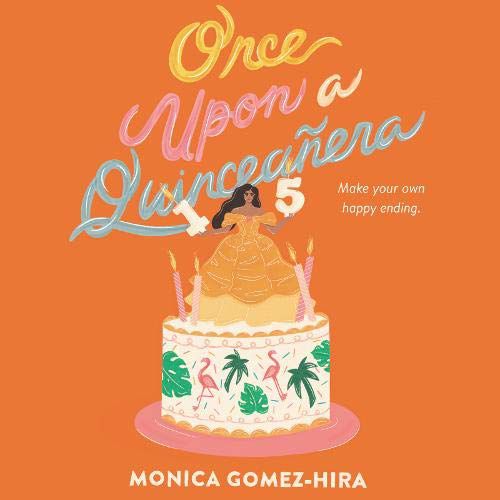 A costly mistake has left Carmen Aguilar a few very necessary credits short of being able to graduate from high school, so she’s retaking an internship class to earn her diploma. That’s how she finds herself working as a Dream, performing at kid parties dressed in a big ol’ Disney princess gown in the middle of a Miami summer. The gig isn’t actually half bad since she gets to do it with her best friend, but then the boy who broke her heart joins the Dream team, too. This gets levels of awkward when the Dreams are hired to perform at the quinceañera of the bratty cousin who betrayed Carmen and ruined her reputation. If she wants to earn those credits, Carmen needs to shut up and dance, fend off that hottie ex of hers, and stop her spoiled prima from ruining her own damn quinceañera. If she can do all of that, she might just get her happily ever after.

Side note: I had a big ol’ quince with a guest list of (deep breath) over 400 people. When I tell you that I related HARD to this book…dios mio. If I close my eyes, I can hear Elvis Crespo’s Suavemente.