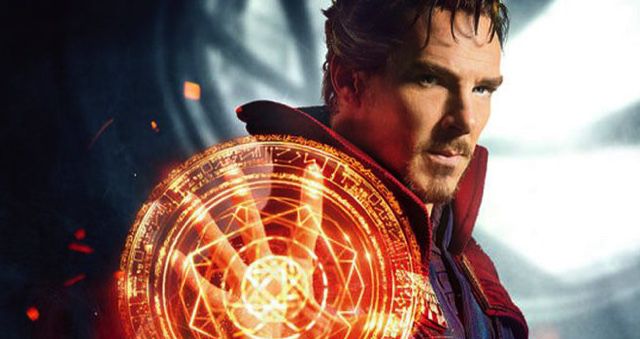 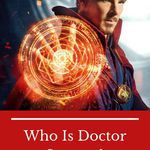 I’m just going to come out and say it: I had never read a comic book before writing this article. I spent a weekend with the 2016 movie and as many collections of comics as my local library could provide. I like Doctor Strange because he’s delightfully snarky, plus he’s Sorcerer Supreme and there really is no cooler job title. Prior to writing this article, I’d seen a handful of Marvel movies and would identify myself as a moderately big fan of Benedict Cumberbatch. Now I’m a total fangirl and am ready to tell you what I’ve learned about one of the most powerful figures in the Marvel universe. 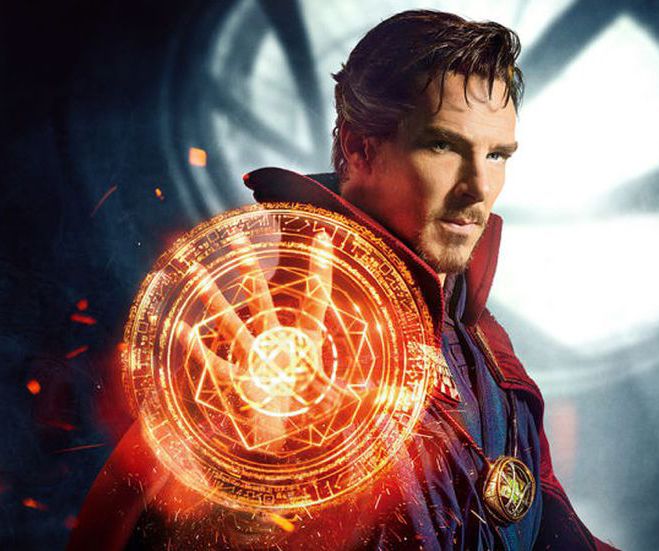 Who is Doctor Strange?

When not saving the world, he is a sort of consultant for occult cases including demonic possession.

Stephen Strange was an extremely talented but arrogant surgeon who focused on healing patients who could pay (in the movie this was changed to imply that he worked in research to the expense of saving individual patients).

Following a car accident that irreparably damaged his hands, he tried everything scientifically possible to regain full strength. He eventually hears a rumor that he might be able to reverse his injury at Kamar-Taj in Nepal. Initially skeptical, he becomes a student of the Ancient One. Eventually he succeeds the Ancient One as the Sorcerer Supreme of the Earth dimension.

What are Doctor Strange’s powers?

As one of the most powerful sorcerers in the world, Strange has a wide variety of powers including the ability to manipulate mystic energy. He can also open portals into other dimensions and has telekinesis and telepathy. He possesses the ability to communicate with the dead and summon supernatural beings. Famously, he can also see every possible version of the future.

He also uses a variety of enchanted artifacts including the Eye of Agamotto and his Cloak of Levitation, which allows him to fly. Honestly, I think it was the cloak that really cemented my interest in this character. I love a cloak.

What other Marvel movies is Doctor Strange in? 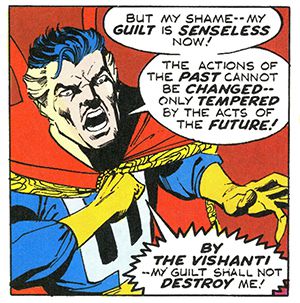 According to ComicsVine, Doctor Strange appears in over 4,000 comics.

Who are Doctor Strange’s enemies?

In the first film it was Dormammu. In the comics he has also faced other enemies including Nightmare and Shuma-Gorath.

It also seemed like Mordo wasn’t thrilled with him at the end of Doctor Strange and they are often in conflict in the comics.

When does the next Doctor Strange movie come out?

Doctor Strange: In the Multiverse of Madness releases on May 7, 2021. Benedict Cumberbatch will return as Stephen Strange. Benedict Wong will also reprise his role as Wong. Elizabeth Olsen will appear as Scarlet Witch.