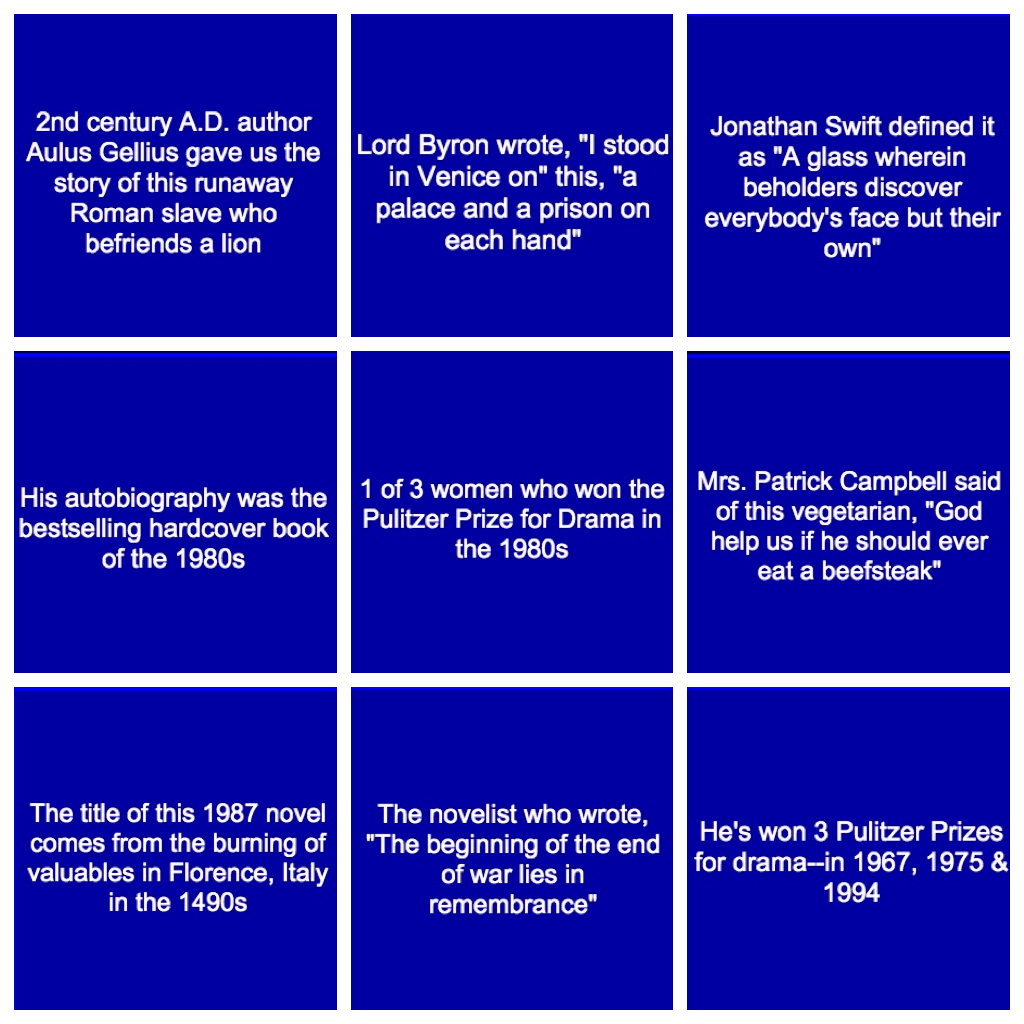 Turns out my pull list this week is three of my favorite comics, plus a brand-new one that I’ve been looking forward to. AND it’s a four-day work week for me. It would seem that everything is coming up Milhouse. Here’s what I’ve got:

IT’S BACK!!!!! And it’s time for deathsport! Every issue Bitch Planet has sharp and effective both at conveying its message and telling a story, and it is a rare joy when a comic can make you feel like you yourself are unstoppable. I’m excited (and nervous, if I’m being honest) to see what happens when Kamau gets to put her team in the area.

My love for Kamala Khan continues, unabated. Even as a big ole event comic rushes in along all of the edges of this book (this is a “Last Days”, so it’s set prior to Secret Wars) she continues to be an extremely warm and relatable character. Wilson’s writing gives us a hero with who believes in herself and cares deeply for people, while still being a fun and nerdy kid. Kamala would be interesting, funny, and wonderful even without superpowers. The powers are pretty cool, though.

Tet isn’t a war book – it’s a crime and romance book that takes place during a war. Which is kind of right up my alley. I’ve got my fingers tightly crossed for a hard-boiled noir vibe. All the advance reviews I’ve seen say that this is a book that really focuses on creating rich and fully realized characters, and all of Paul Tucker’s art looks freaking gorgeous.

Wicked and the Divine is one of my favorite current ongoings. It’s well-written and consistently gorgeous. Plus, to start a book by saying “most of these characters will be dead in two years” and then still repeatedly upset the status quo is impressive. Doubly so because the surprises never feel cheap or unearned.