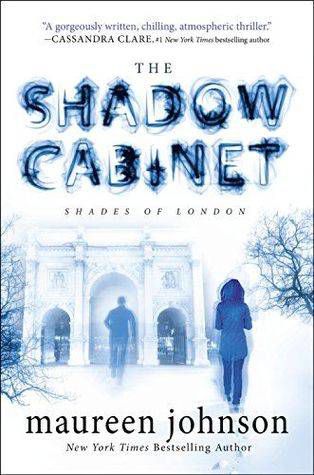 This is my first time writing about what comics I would like to read this week as part of a pull list. Summer may be ending, but art and writing truck on to satisfy fans with old and new works.

Never turn down a Jim Henson-inspired work. The genius puppeteer and filmmaker worked to change the entertainment world and embrace technology. Labyrinth invited viewers to enter a magical world, with David Bowie standing at the forefront as a seductive goblin king. 30 years after Labyrinth premiered, and in wake of David Bowie’s death, fans can revisit the strange fantasy world with past stories from Free Comic Book Day and new ones from award-winning authors.

Seventy years ago, a man in a bat costume flew across Detective Comics’ pages. He hunted down criminals with a firm vengeance, and eventually took on a colorful sidekick. Alfred didn’t tend to his wounds, because Alfred the butler would come several years later. Criminals died directly or indirectly, with Batman using a gun or lethal force.

The Batman Golden Age sets the stage for how the Dark Knight evolved. We see the Joker as a murderous criminal that happened to enjoy dressing up like a clown, while perfecting his methods to spread black comedy.  Bruce Wayne gained a tragic backstory, but managed to remain cheerful around his ward Dick Grayson. It will be fun to see all the stories gathered and to follow the narrative flow.

We get a modern issue where Lois Lane gets super powers! She may take on her hero’s moniker, but she also has the baggage that comes with the cape and tights. With great power comes great consequences, especially when your powers threaten to kill you.

Superwoman in DC history has a reputation of not lasting that long. It doesn’t matter if Lois wears the cape or another woman does; they don’t persist with the heroics or villainy. Let’s hope that with this ongoing series she gets some respect, and some cool narrative arcs.

As someone with two older sisters and two brothers, sibling comics about getting along hit close to home. These comics seem more heart-wrenching now that we’ve all grown up and don’t spend a lot of time together. Teenage Wendy and her younger sister Maureen have a loving relationship, albeit with ups and downs, like Beezus and Ramona Quimby from children’s literature. I could use some sibling hijinks.

The best kind of humor comes from poking fun at yourself and your life situation. Having the courage to laugh at any situation, good or bad, can reduce tension. Kaeleigh Forsyth, a humor writer who takes notes on her phone, has allowed Alabaster Pizzo to illustrate these notes for the world’s enjoyment.

The art style draws me in to this comic. I love the casual, colorful clarity and the simple lines. The preview pages reflect the weird thoughts and moments we have during the day. This looks like relaxing weekend reading.