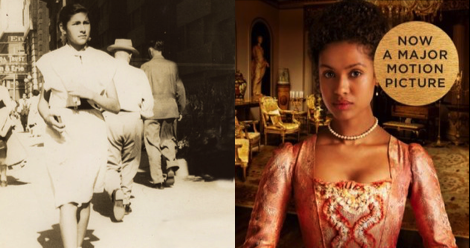 You have likely come across Laurel Thatcher Ulrich’s well-known quote, “well-behaved women seldom make history,” on ironic cross-stitch samplers, tote bags, and fridge magnets. Removed of its original context, it has become a rallying cry for women to make history by misbehaving, suggesting that the only way to stand out is to misbehave. In context of Ulrich’s original writing, though, the quote is less a rallying cry and more a depressing truism: women born outside of royal families, who followed the rules, who stayed out of trouble, tended not to have their actions recorded. The women we best know from history did so because they stood out from the crowd: as royals, saints, murderers, murder victims, performers, artists, and more. This doesn’t mean the “well-behaved” women weren’t as interesting or worthy, only that we have few documents left to let us know who they were. The following nonfiction works use letters, diaries and other primary sources to help excavate the lives of women who — like Eliza Schuyler in Hamilton — found themselves removed from the narrative. 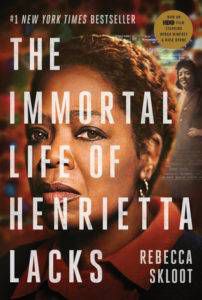 This bestselling biography outlines both the unknowing medical contribution Henrietta Lacks made, as well as the nuances of both her life and that of her daughter, memorably portrayed in the recent HBO film by Oprah Winfrey. 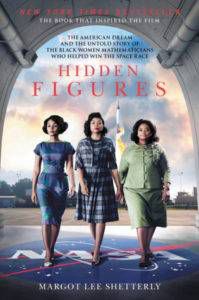 The book that inspired the hit film, this work expands upon each woman’s story, starting in World War II and moving through to the space race to share how Dorothy Vaughan, Mary Jackson, Katherine Johnson, and Christine Darden used their intellects to change their own lives – and their country’s future. 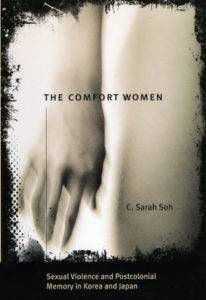 The Comfort Women: Sexual Violence and Postcolonial Memory in Korea and Japan by C. Sarah Soh

During the Asia-Pacific War, the Japanese military forced women from other Asian countries into the role of “comfort women,” sex slaves for the invading forces. This work draws upon historical records as well as interviews with survivors to explore the nuances of this tragedy. 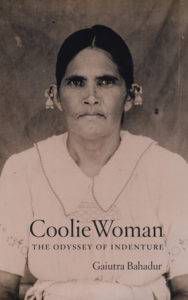 Coolie Woman: The Odyssey of Indenture by Gaiutra Bahadur

The author examines the life of her great-grandmother, who as a young woman sailed from India to Guyana as a “coolie”—the British name for indentured labourers who replaced the newly emancipated slaves on sugar plantations. In her quest to learn more about her ancestor, the author excavates the repressed history of some quarter of a million other coolie women, shining a light on their complex lives. 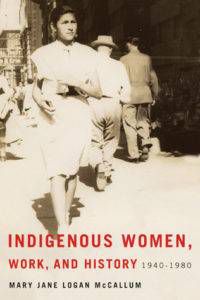 This work challenges the long-standing narratives of Indigenous women’s 20th century as being a singular story of decline and loss. The author presents case studies of Indigenous domestic servants, hairdressers, community health representatives, and nurses working in “modern Native ways.” By placing the history of these modern workers within a broader historical context, McCallum challenges us to think about Indigenous women’s history in entirely new ways. 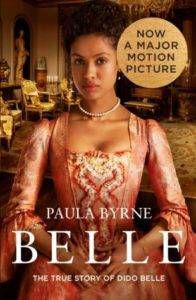 Belle: The True Story of Dido Belle by Paula Byrne

The inspiration behind the 2014 film, this biography shares the previously little-known story of Dido Belle, the illegitimate daughter of a captain in the Royal Navy and an enslaved African woman. Raised by her grandfather, an outspoken critic of the slave trade, Dido was caught between two worlds at a time of great social change. 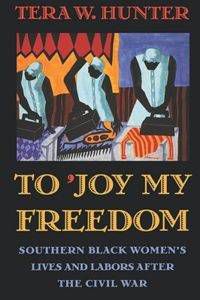 To ‘Joy My Freedom: Southern Black Women’s Lives and Labors After the Civil War by Tera W. Hunter

The author follows the lives of African-American women from optimism and hope at the end of the Civil War to their struggles as free domestic labourers in the homes of their former masters. Even as these women resisted efforts to keep them economically depressed and medically victimized, many wound up migrating north in the wake of Jim Crow laws and segregation. 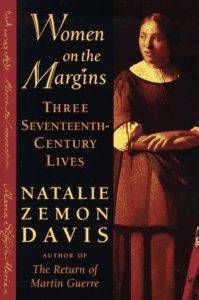 The three women profiled here never met — with one living in Europe, another North America, and another in South America, they would have had little cause to. However, they each left behind memoirs and writings that make for a spellbinding tale and that, in Davis’ deft narrative, tell us more about the life of early modern Europe than many an official history. 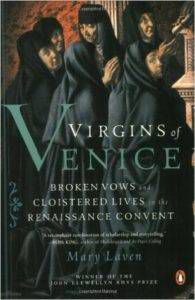 Virgins of Venice: Broken Vows and Cloistered Lives in the Renaissance Convent by Mary Laven

Venetian convents at this time were worlds unto themselves, hotbeds of gossip, political scheming and illicit love. The author shares the stories of several resourceful, determined, often passionate women who led fulfilling lives despite their virtual imprisonment. 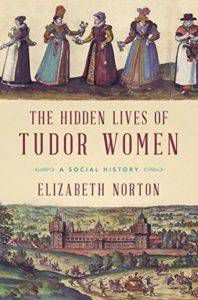 The Hidden Lives of Tudor Women: A Social History by Elizabeth Norton

This social history explores what life was like for women in a time and place when death during childbirth was rife; when marriage was usually a legal contract, not a matter for love, and the education you could hope to receive was minimal at best. And yet the women examined here, including a peasant-born prophetess, lived vibrantly interesting lives, explored here from birth to death. 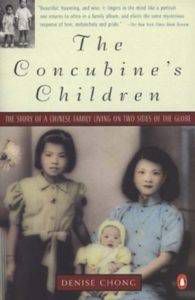 The Concubine’s Children by Denise Chong

This work explores the author’s personal history of a family cleaved in two. When her grandfather left China to Canada, he left his first wife and family behind, purchasing a second wife in Canada. This teenage bride, May-ying, would labour in Chinatown tea houses to earn money to support both her children and those of her counterpart back in China. 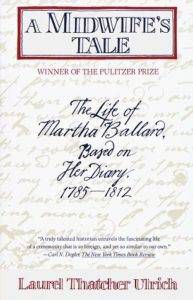 A Midwife’s Tale: The Life of Martha Ballard, Based on Her Diary, 1785-1812 by Laurel Thatcher Ulrich

Ulrich’s most recent work continues her work in elevating the stories of history’s long-ignored women. Through the first person diaries of an eighteenth century Maine midwife, we learn about the medical practices, household economies, religious rivalries, and sexual mores of the New England frontier.