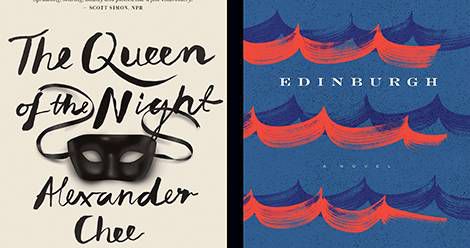 This weekend giveaway is sponsored by The Queen of the Night by Alexander Chee. 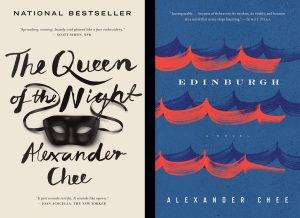 Alexander Chee is an award-winning author of two novels. The Queen of the Night is set in Paris during the Second Empire and follows the rise of heroine Lilliet Berne from courtesan to diva. Called “spellbinding” by BuzzFeed and “brilliant” by the Washington Post, The Queen of the Night is a blazing portrait of a woman who creates her own fate. Edinburgh, newly reissued in paperback, is a coming-of-age novel that is “incomparable . . . because of its bravery, its wisdom, its vitality, and because it’s a novel that never stops haunting.” (Junot Díaz)

Ten lucky Riot readers will each receive a copy of The Queen of the Night and Edinburgh by Alexander Chee.

Just complete the form below to enter. Entries are limited to the United States and will be accepted until 11:59pm, Friday, November 11th. Winner will be randomly selected.