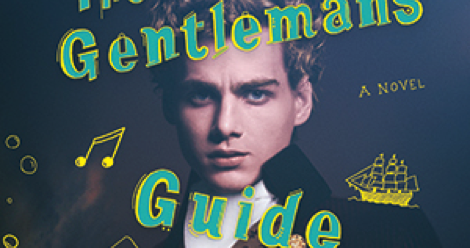 This weekend giveaway is sponsored by The Gentleman’s Guide to Vice and Virtue by Mackenzi Lee. 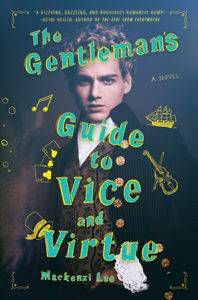 In this hilarious 18th-century romp, bisexual lord Henry “Monty” Montague’s roguish passions are far from suitable for a gentleman. But as Monty embarks on his Grand Tour of Europe, his vice-filled days are ending. His father expects him to take over the family’s estate, and Monty is also nursing an impossible crush on his best friend, Percy. So Monty vows to make this trip one last hedonistic hurrah and flirt with Percy from Paris to Rome. But a reckless decision turns their journey into a harrowing manhunt and calls everything into question, including Monty’s relationship with the boy he adores.

We have 3 copies of The Gentleman’s Guide to Vice and Virtue by Mackenzi Lee to give away to 3 Riot readers! Just complete the form below to enter. Entries are limited to the United States and will be accepted until 11:59pm, Friday, July 7th. Winners will be randomly selected.