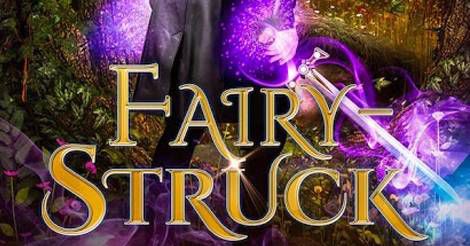 This giveaway is sponsored by Amy Sumida, Best Selling author of the Godhunter, Twilight Court, Spellsinger, and Fight For Your Fairy Tale Series 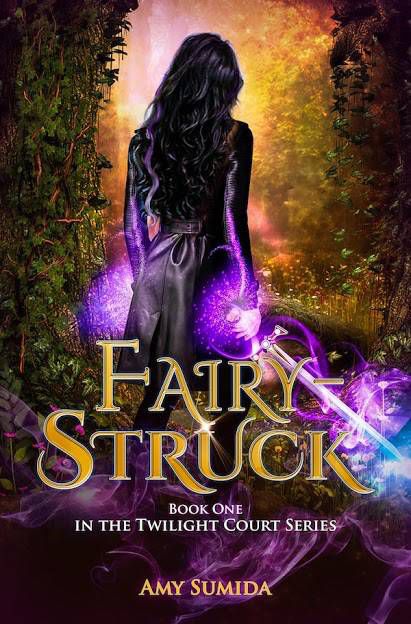 Godhunter: Book one in the Godhunter Series, is FREE today (12/9), and Fairy-Struck will be FREE tomorrow (12/10).  Seren Sloane lives between two worlds; the realm of the humans and that of the Fey. From birth, she’s been trained to use her psychic gifts to protect our world from the manipulating magic of the fairies. But with her mother’s death, secrets are revealed that unbalance her existence, secrets that will force her to step out of the in-between . . . or into it completely.

We have 5 copies of Fairy-Struck by Amy Sumida to give away to 5 Riot readers! Just complete the form below to enter. Entries are limited to the United States and will be accepted until 11:45pm, Friday, December 15th. Winners will be randomly selected.